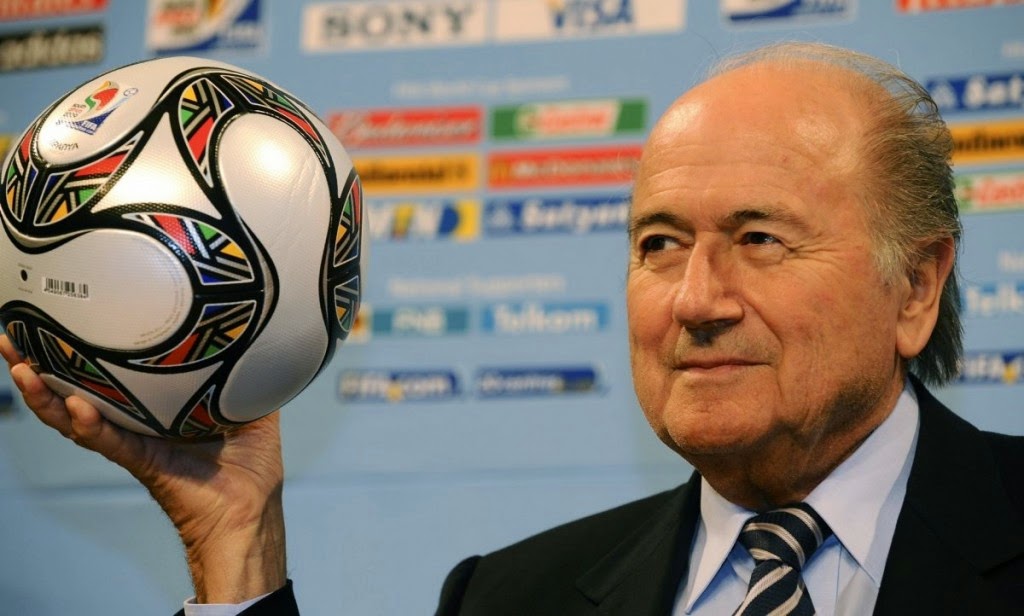 With Sepp Blatter due to stand for another term as FIFA President and without a suitable challenger in sight, you would expect the World Soccer Tsar to rest on his laurels, but that doesn't appear to be the case.
In an obvious move to chore up his power base among football's smaller nations, he today announced his ambitious plan to expand the World Cup to 64 teams in time for the 2026 World Cup.

While international footballing backwaters such as Gibraltar and Canada have lauded this move, a number of media outlets are crying foul over what they say can only dilute the quality of the competition. 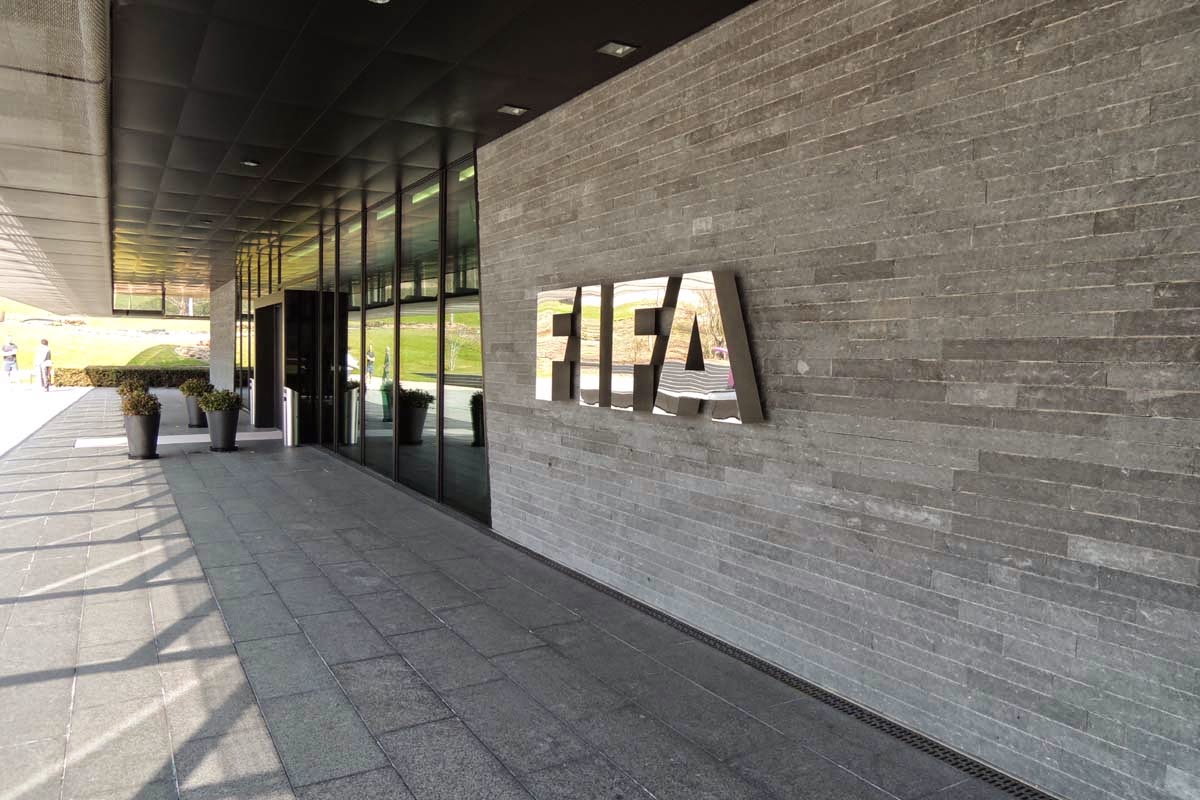 In his statement today from FIFA Headquarters, Mr. Blatter had the following to say about the move:

"Football isn't the domain of a handful of countries. Why should a lack of quality professional players in a given nation always prevent them from taking part in the World Cup?

It's not the World Cup if it's only teams from Africa, Europe, Asia, the Middle East and the Americas. Surely there are small island nations that would like to take part in the tournament.

Like a 46 year old divorcee facing last call at the bar, we don't believe in turning anyone away. The number of teams competing, starting at 64, is a nice round number, but what's to say we can't expand on that in future years?

By showing their commitment to my vision, I can assure the various Football Associations out there that they can start booking flights to North Korea or wherever else the World Cup lands in 2026."

In other news several Football Associations from within UEFA are giving serious consideration to separating from World Football's governing body.