Footballers and Their 'O Face' (Gallery) 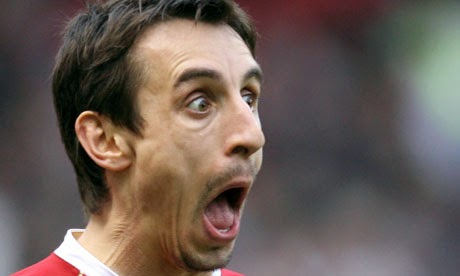 The 'O Face',  or 'Oh Face' if you will, was memorably coined in the 1999 workplace comedy Office Space.

Basically an 'O Face' is the face you make when you're getting your freak on and you reach climax. In football they say that scoring goals is the closest thing to sex and with that in mind here are a few footballers and their 'O Face', often after goals, but occasionally after near misses. I guess if we're comparing sex to goal scoring, does a near miss and an 'O Face' signifies premature ejaculation? 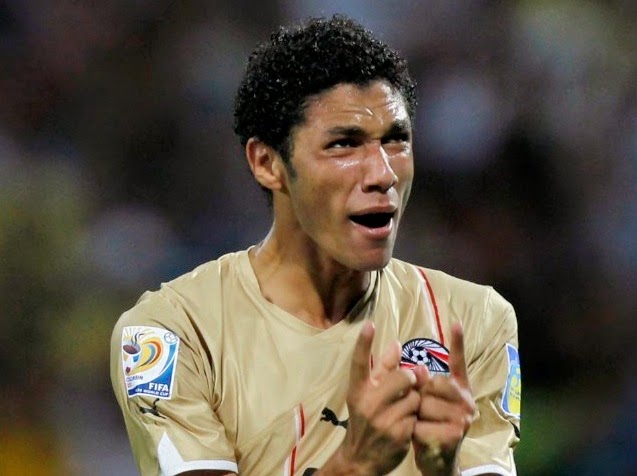 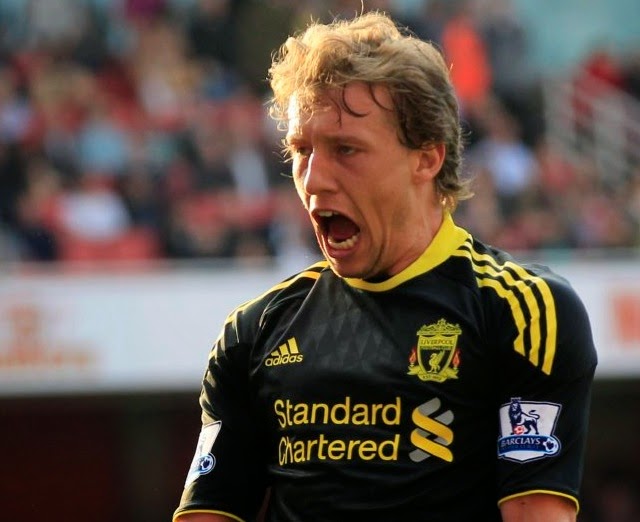 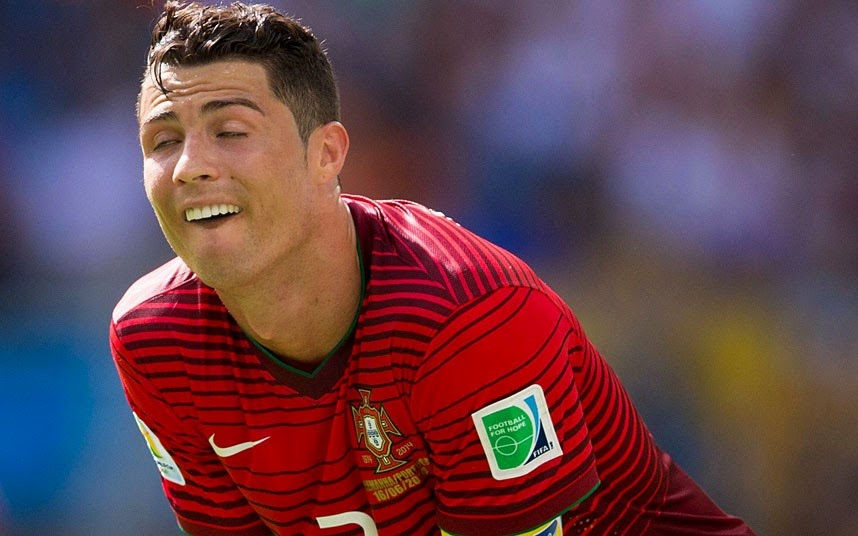 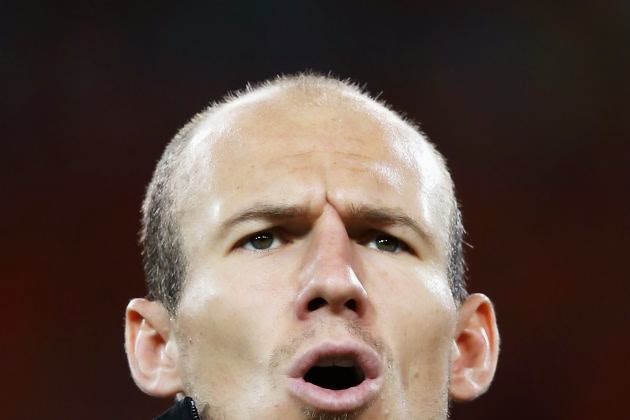 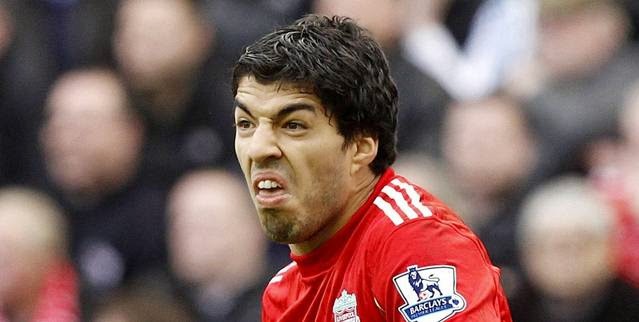 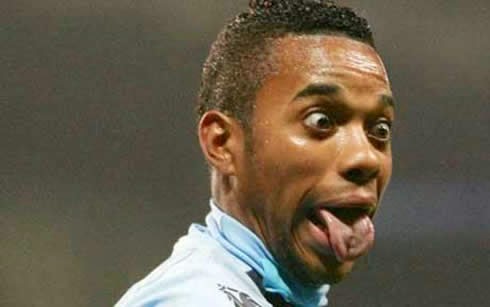 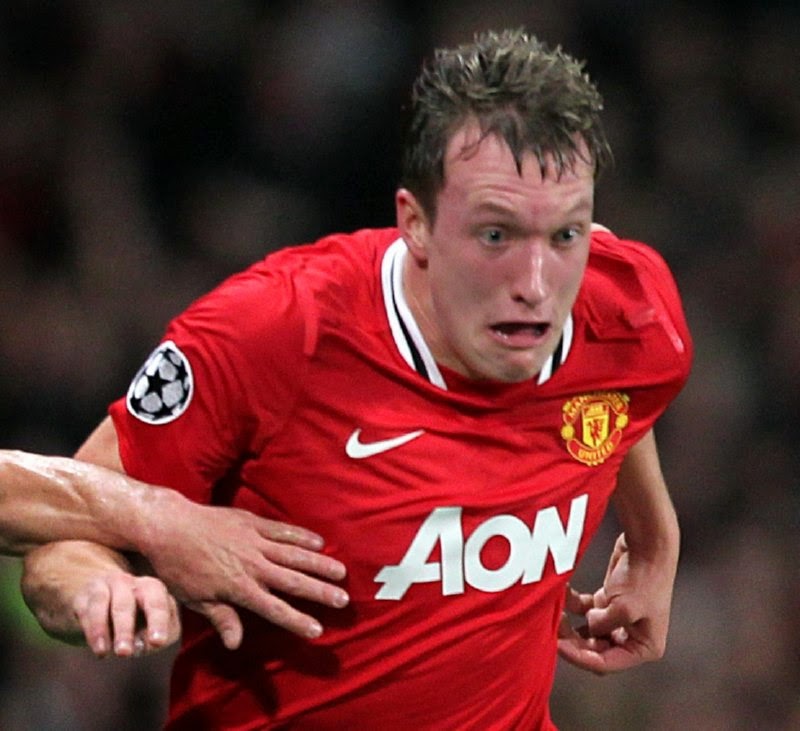 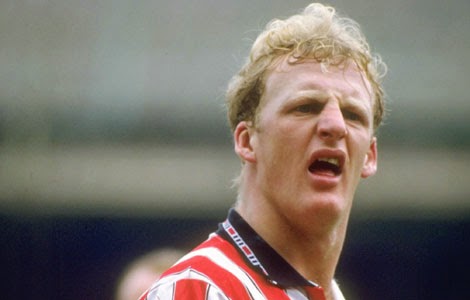