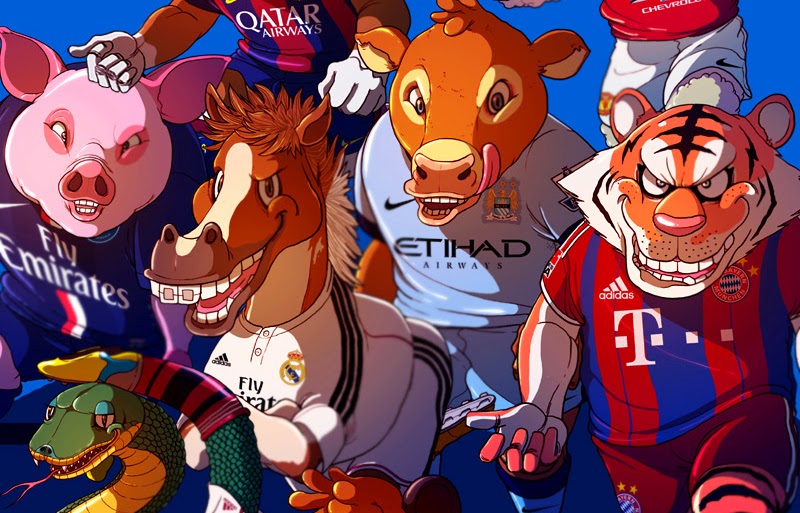 Previously featured FootyFair artists Sakiroo Choi is back with another somewhat odd set of designs and this time he uses the Chinese calendar animals as inspiration.

Here is how he describes this project:

Earthly Branches
The Earthly Branches (Chinese: 地支; pinyin: dìzhī; or Chinese: 十二支; pinyin: shí'èrzhī; literally: "twelve branches"; or Korean:십이지) provide one Chinese system for reckoning time.
This system was built from observations of the orbit of Jupiter. Chinese astronomers divided the celestial circle into 12 sections to follow the orbit of 歲星 Suìxīng (Jupiter, the Year Star). Astronomers rounded the orbit of Suixing to 12 years (from 11.86). Suixing was associated with 攝提 Shètí (η Boötis) and sometimes called Sheti.

In correlative thinking, the twelve years of the Jupiter cycle also identify the twelve months of the year, twelve animals (mnemonics for the system), directions, seasons, and Chinese hour in the form of double-hours. When a Branch is used for a double hour, the listed periods are meant. When used for an exact time of a day, it is the center of the period. For instance, 午 (the Horse) means noon or a period from 11am to 1pm. (The jie qi system provided single hours and 15-degree arcs in time and space.) Chinese seasons are based on observations of the sun and stars. Many Chinese calendrical systems have started the new year on the second new moon after the winter solstice.

The Earthly Branches are today used with the Heavenly Stems in the current version of the "traditional Chinese calendar" and in Taoism. The Ganzhi (Stem-Branch) combination is a fairly new way to mark time; in the second millennium BC, during the Shang era, it was the ten Heavenly Stems that provided the names of the days of the week. The Branches are as old as the Stems (and according to recent archaeology may actually be older), but the Stems were tied to the ritual calendars of Chinese kings. They were not part of the calendrical systems of the majority of Chinese.

But they would prefer to play soccer? 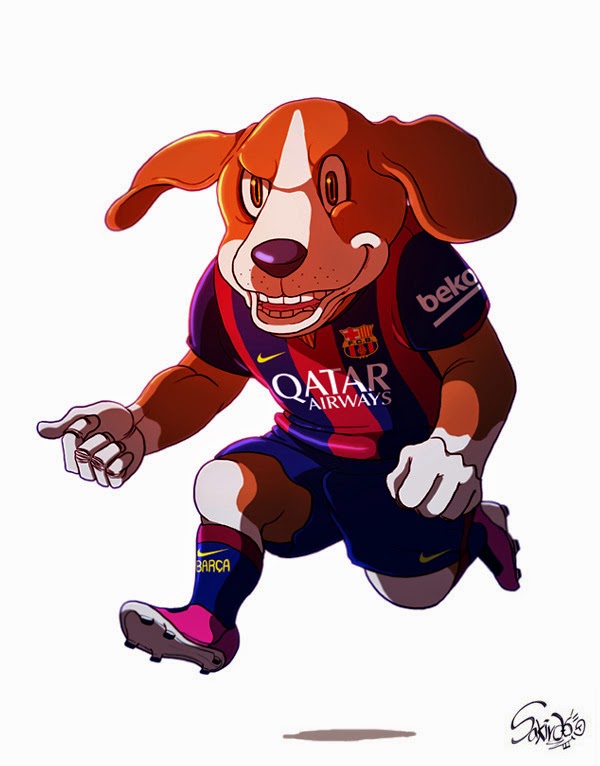 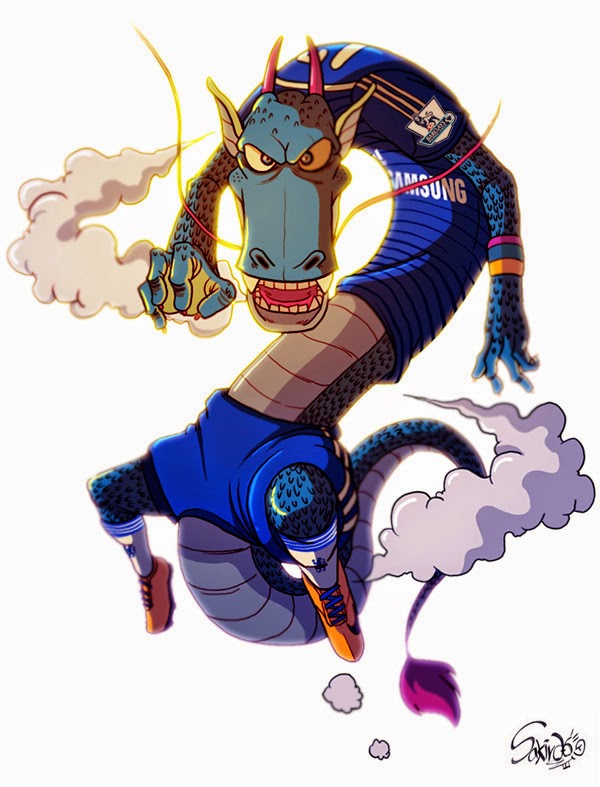 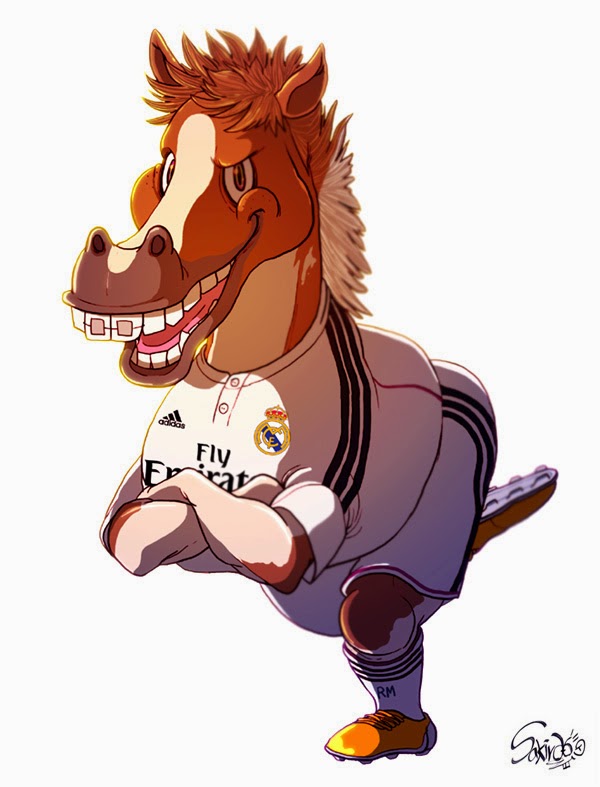 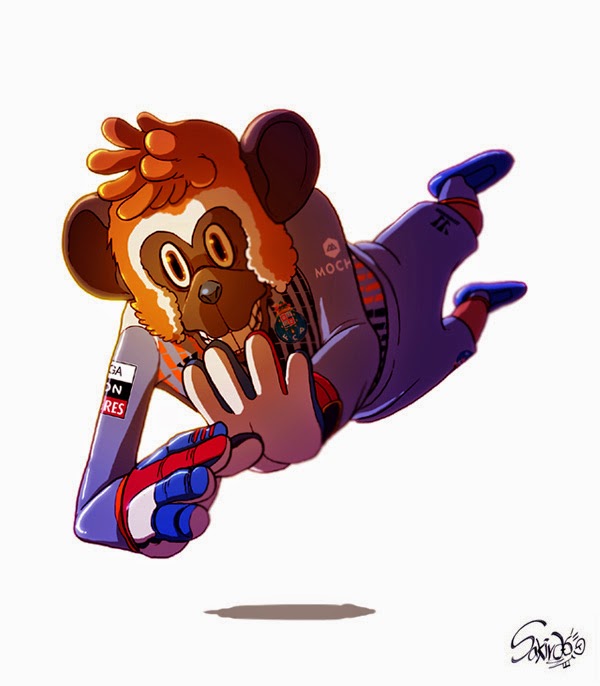 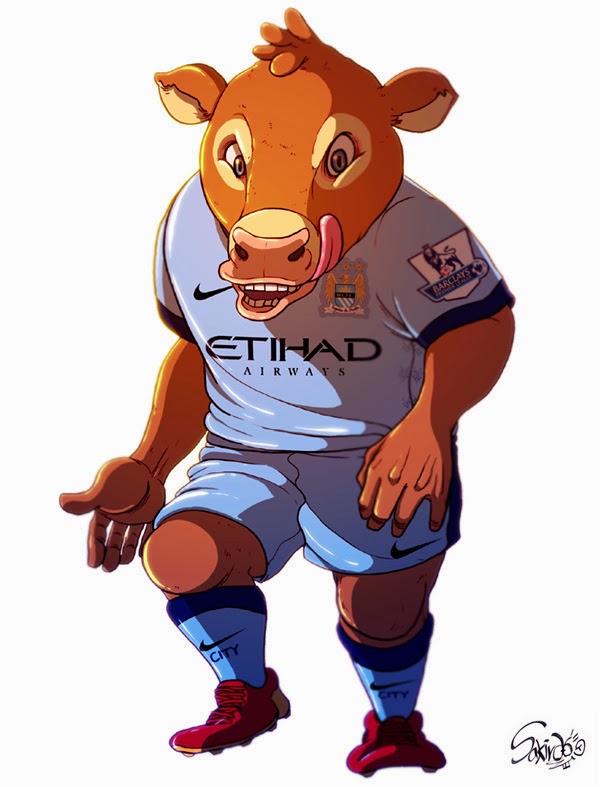 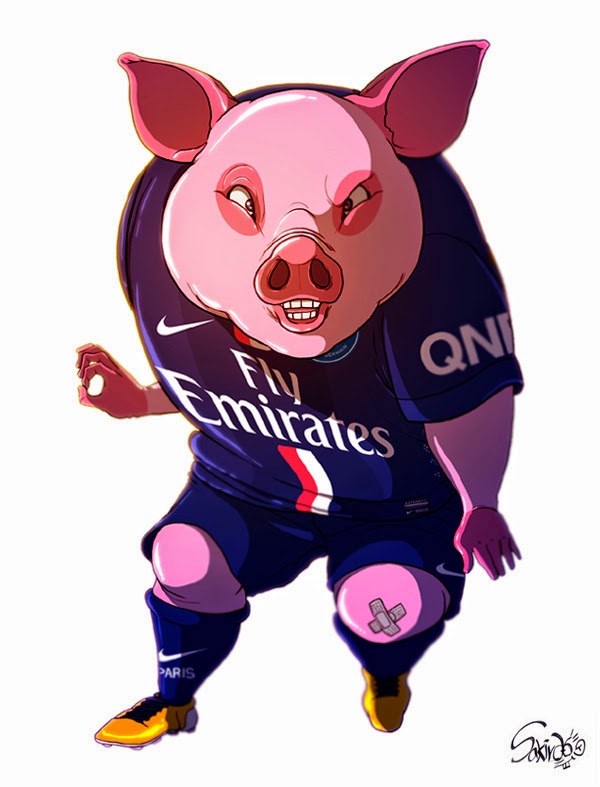 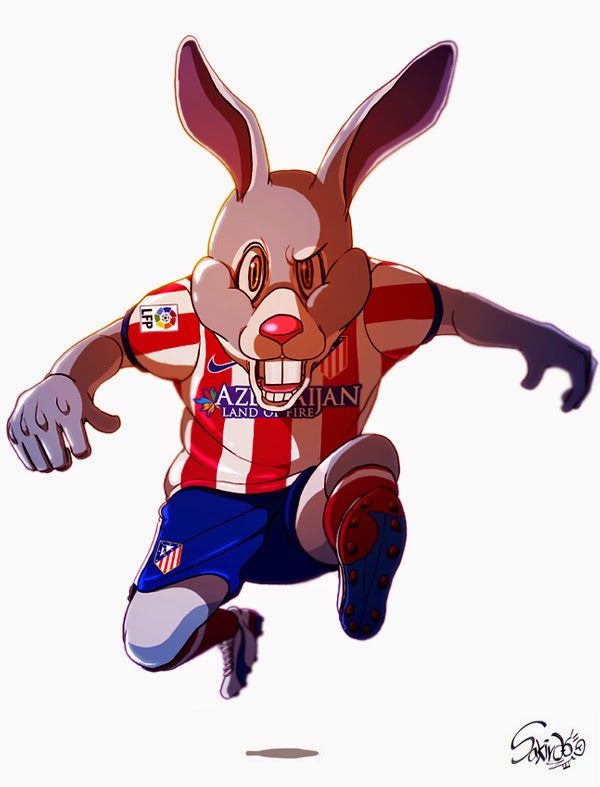 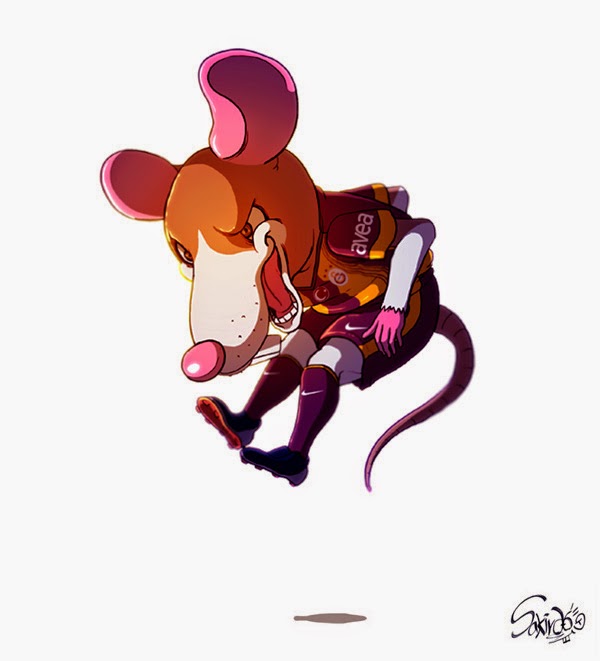 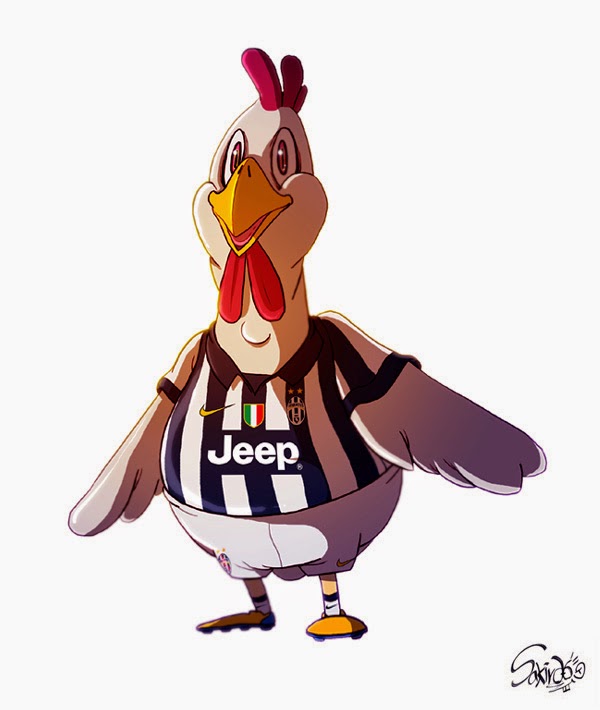 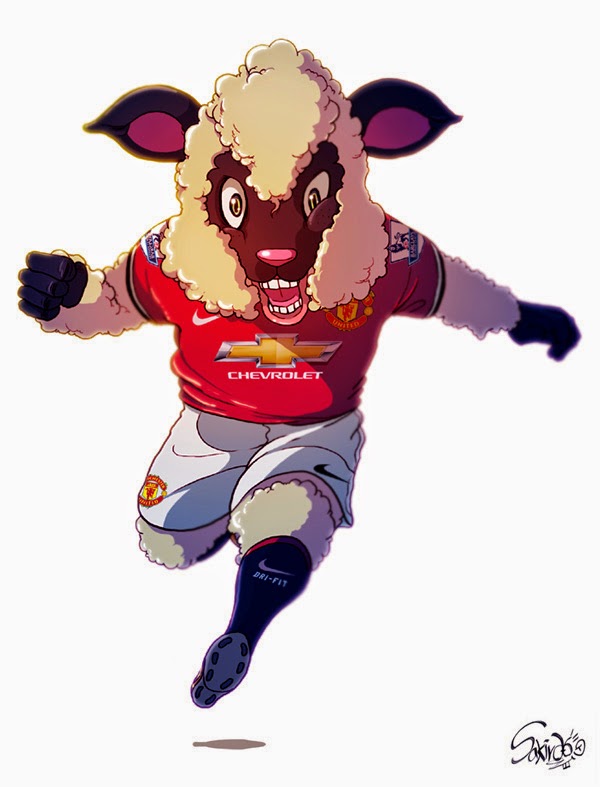 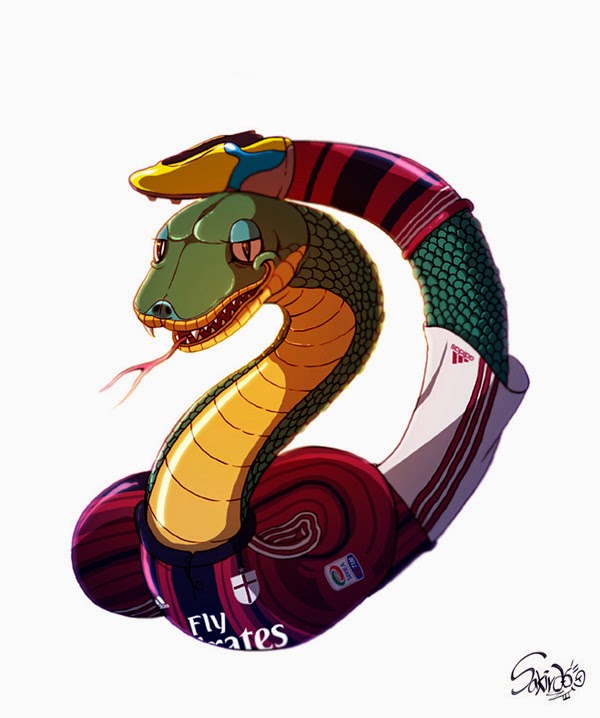 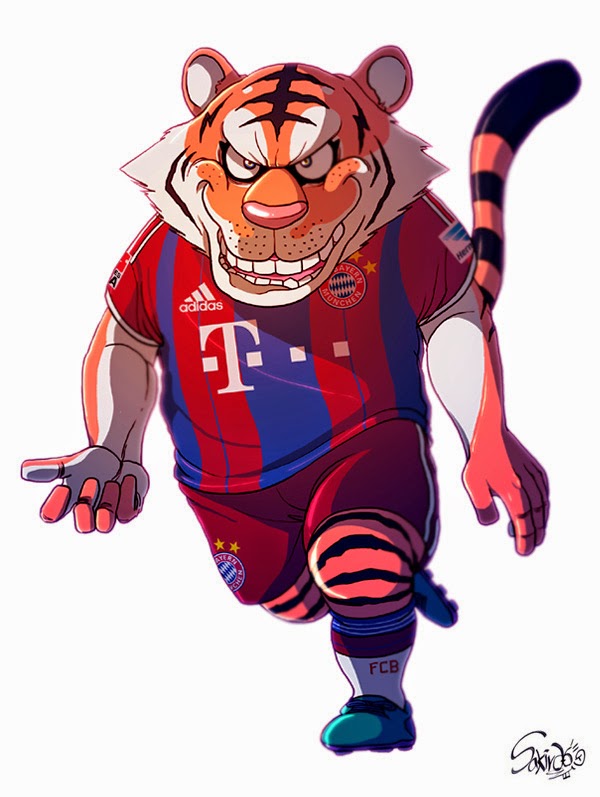