Selfie Stick's, WiFi and Other Tom Foolery at Football Grounds 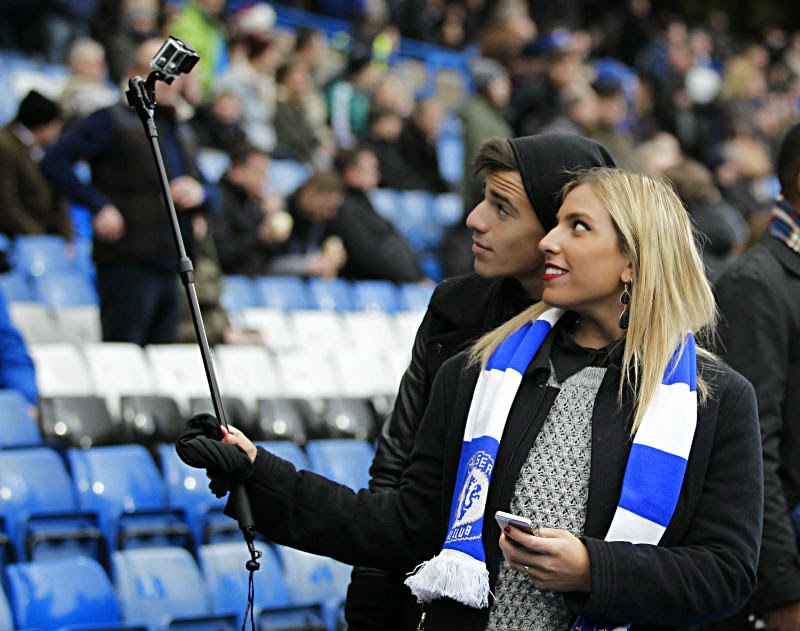 One of the more irritating trends of recent years has been the advent of the 'selfie' and the narcissistic culture that comes along with them.


Now, I must admit that I have taken a selfie myself a handful of times, namely because I was on my own somewhere funny or interesting and wanted to capture myself in my surroundings, or because I needed a half decent profile picture for LinkedIn or Facebook. So I can't be a hypocrite and dismiss them entirely.

My issue is more so the overuse of them, and the 'cult of look at me' that's crept in thanks to these types of pictures.

To make matters worse a telescopic 'selfie stick' has become all the rage recently for people who have need that absolutely perfect picture of themselves.

Proving that nowhere is safe from narcissism, 'selfie sticks' had even started to surface at football grounds and most self respecting supporters were not amused.

Thanks in part to pressure from the hilariously named Tottenham supporters group 'The Fighting Cock', the club has taken the step of banning these civilization threatening 'selfie sticks' at White Hart Lane.

The furor over these ridiculous phone accessories was reminiscent of PSV fans vehement protests against WiFi being introduced at their ground. Their memorable “Fuck Wi-Fi, support the team” banner made international headlines back in August. It actually would be nice if people could get back to supporting their sides. Maybe I'm a grumpy old man, but it's all about photos and selfies, minute by minute updates and hashtags and all that these days. Nobody's watching the fricking match no more! 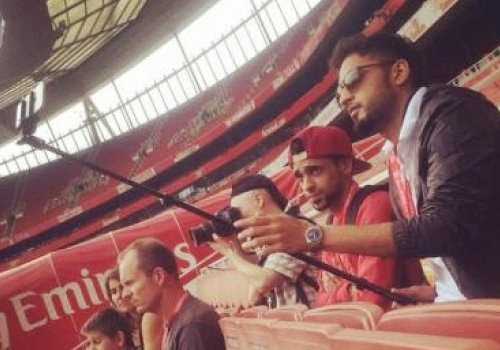