4 Former Players That Could Become Managers in 2015 In 2015 I believe we will see some former players making a move to the bench as either full time manager or at the very least assistant coaches.

The desire for these players to compete at a high level is so great that I don’t think they will be able to stay away from the game for too long. For some the transition will be the next logical step in their evolution and for others it won’t be as straight forward as one might think. 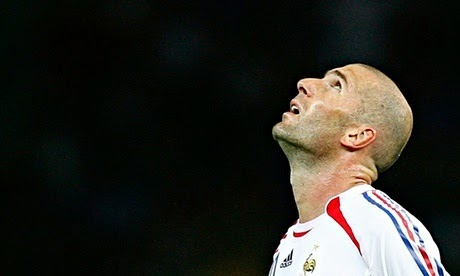 Currently coaching Real Madrid B, it will be a matter of time before he makes the transition to full time coach of a first league squad. He is currently working on getting his coaching certificates and once he does I believe we will see him making that next logical step in his career.

I don’t see him taking over Real Madrid or even a La Liga squad, instead I think he will move back to France and perhaps try his luck with Bordeaux, a club that he is very familiar with, having played there for four years. 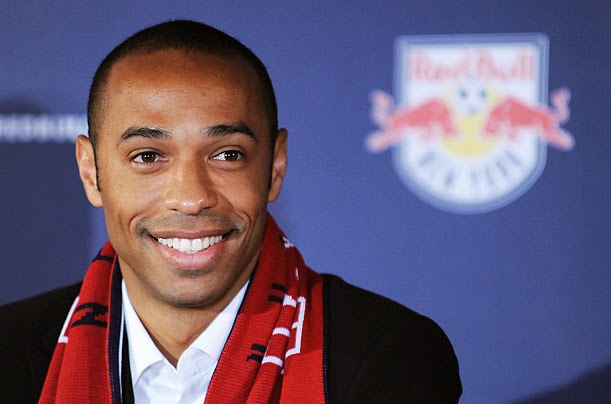 The former NY Red Bulls forward, announced his retirement in December of 2014, and while he will initially work as a football commentator, I believe he will work his way to a coaching job.

Eventually he will be a manager at Arsenal, but Wenger isn’t going anywhere in the short term, and he will need to gain some experience before taking on such a demanding role. Managing a Ligue 1 side is probably where he will start, and eventually build his resume towards a move to Arsenal. 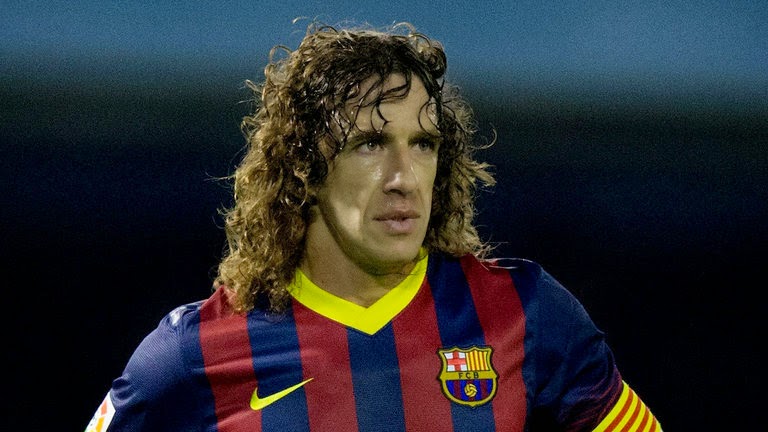 He will be the next former Barcelona player to make a move into the managerial role. He will follow the footsteps of Pep and Luis Enrique and become the next one to sit on the bench and lead his club to battle.

He will most likely get a start with Barcelona youth side, perhaps even the B team, but Barcelona is known for giving their former players and young coaches opportunities with the senior squad in a very short time span. It will depend not only on Puyol, but also on how Luis Enrique does this year.

Currently working in the front office of Inter Milan, the former Argentine and Inter Milan defender will be sure to make a move to the bench. His Inter Milan has recently brought back Roberto Mancini, but we all know that the life of a manager is very unstable.

If Mancini fails to deliver and the team dips in form, it wouldn’t surprise if Zanetti makes the move from upstairs to the sideline, he won’t be able to stand idle and see his club lose traction in the domestic league.
SHARE SHARE SHARE