Home » any given sunday , Cristiano Ronaldo , Dwayne "The Rock" Johnson , The Rock » Any Given Sunday: CR7? It Doesn’t Matter Who You Are

Any Given Sunday: CR7? It Doesn’t Matter Who You Are 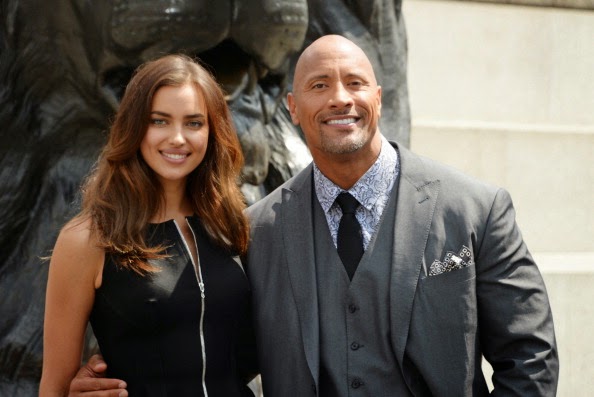 It looks like somebody has smelled what The Rock is cooking, and her name is no other than Irina Shayk.

Following the reports that the famous model has called it quits on her relationship with three time Ballon d’Or winner, Cristiano Ronaldo, Glamour magazine is reporting that the main reason, or perhaps the only reason for the breakup is no other than Dwayne “The Rock” Johnson.

The two of them met on set of Hercules, and it looks like Irina truly enjoyed what “The Rock” was cooking. No word on her appreciation for “The Rock’s” strudel but from what it appears it seems to have been enough to sweep her away from one of the most well-known footballers on the planet.

Dwayne Johnson is 42 years old and has swapped his time in a wrestling ring for time in front of the Hollywood cameras, and their connection on camera during the movie Hercules was perhaps more than just great acting from two people that have other attributes worth watching and are not making a move to win an Oscar anytime soon.

Cristiano Ronaldo is not a man used to losing and I am sure he won’t be crying the blues for too long. A man like him is probably in possession of a black book with thousands of phone numbers of woman willing to play sidekick in his bedroom escapades. So, fellas, don’t feel too bad for him, he will manage to land on his feet.

The only sad part of this story is that the footballing world has lost one of the most gorgeous WAGS of all time in Irina Shayk. That is an epic loss, but all eyes are now on who will be the one replacing her. 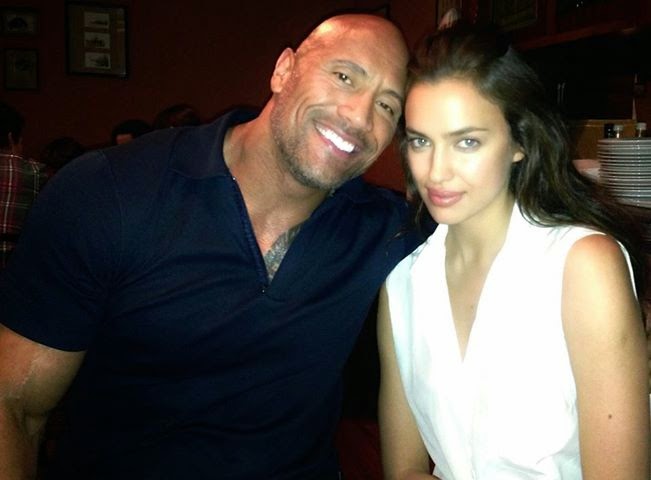