The 5 Best (Or Worst) Football Combovers 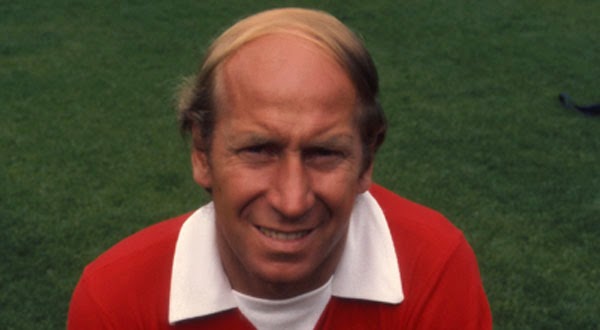 Going bald is a reality that faces a lot of men. In fact, researchers in the Czech Republic recently found that it affects up to 30 percent of men by the age of 30 and more than 50 percent by age 50.

Now how you deal with going bald is another thing entirely. You can take the sensible routes of keeping the sides nice and trim, owning your baldness like aging sex symbol Sean Connery, or you can just shave all of your hair off entirely and go with the Professor X look.


But then there are others that can't let their hair go and resort to hair implants, like Wayne Rooney did a few years back, or worse still they grow one or both of their sides long and opt for a combover.


The following are five of the more memorable footballing combovers. 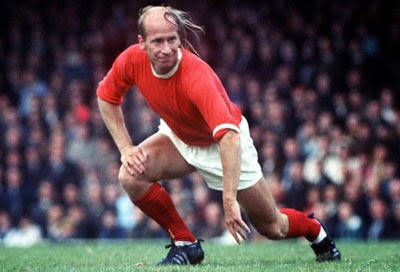 The patron saint of footballers with combovers, Sir Bobby Charlton began losing his hair in his early 20's, but not accepting defeat he opted for the daddy of combovers, one that often flapped about as he was making one of his trademark runs through midfield for Manchester United and England. 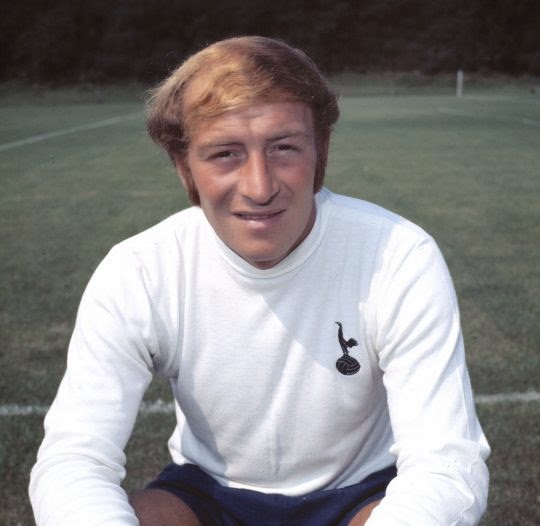 The late Burnley and Tottenham midfielder Ralph Coates, who also picked up four caps for England, showed tremendous commitment to his particular combover. He had nice bushy sideburns leading into thick clumps of hair on the side and then a glorious sweep of hair across his brow. We were almost fooled, Ralph. Almost. 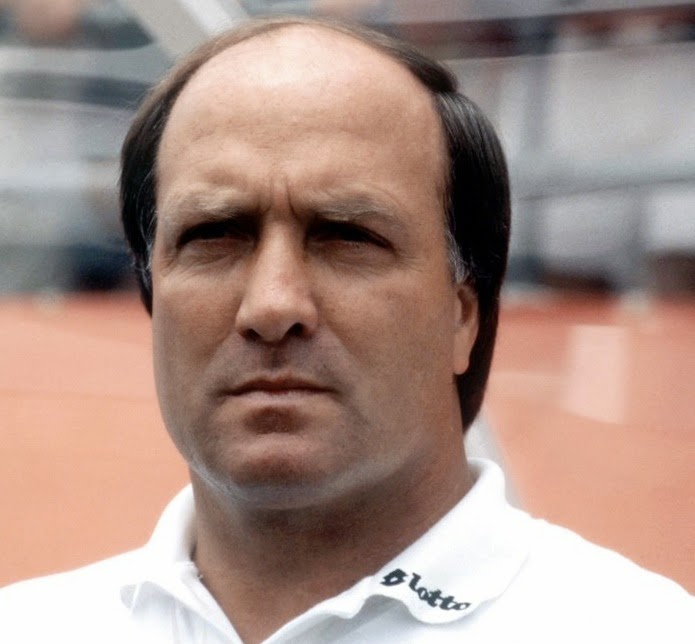 Proving that combovers aren't just an English thing, with a few strands the successful Dutch manager Dick Advocaat plants his mark for the Netherlands with his impressive 'do'. Advocaat already has the intelligent, and serious, face of a man who has been bald for years, so I think it's time for him to make like that Disney song and "Let it Go"! 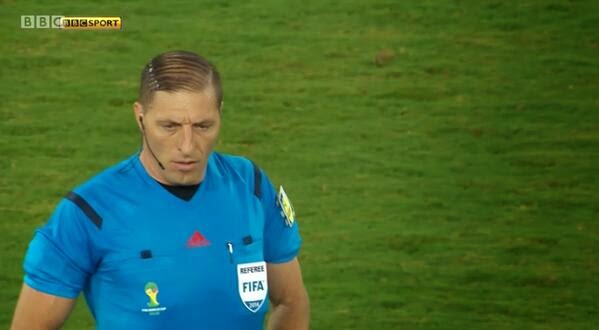 Like bell bottoms and car keys in a bowl parties where you end the night shagging your neighbour, combovers feel like a relic of the 1970's, but Argentinian referee Nestor Pitana showed at the World Cup last summer in Brazil that the combover is alive and well in the 21st Century. 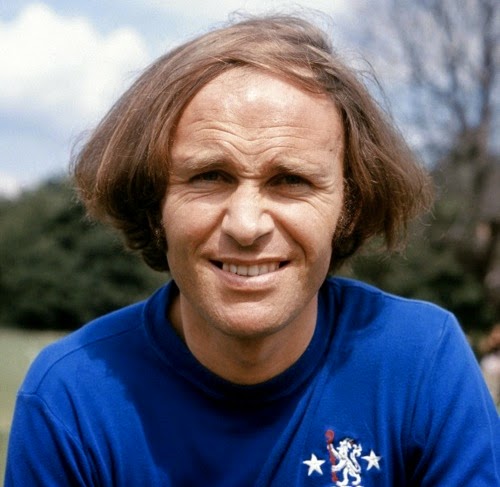 Although Pitana is doing his best to keep the combover alive in the modern era, he'll have to go some way before he can match the hair stylings of the epic Chelsea and Ireland defender, John Dempsey. Take a bow John, your hair, or lack there of, is still the greatest to feature on a football pitch.
SHARE SHARE SHARE