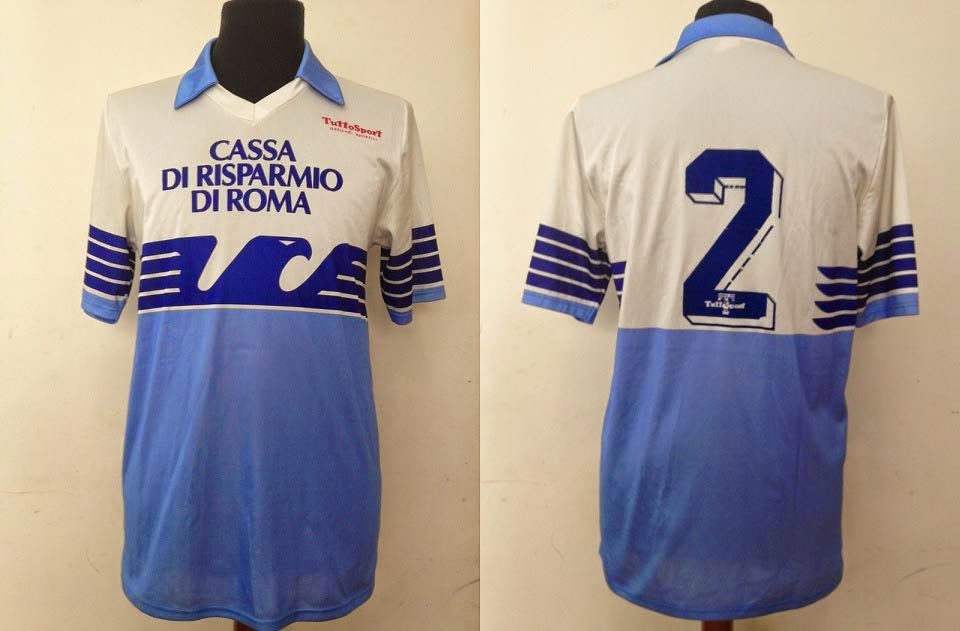 The new Lazio kit will be based on the famous “Maglia Bandiera” which was used in the 1980’s and is looked at as one of the most iconic club kits in Italian football.

Based on that iconic kit, the new Lazio kit will feature an eagle graphic on the front of the kit, which was also part of the Lazio’s 1980’s club crest. The eagle design starts on the front of the jersey and it continues to the sleeves and back, as if the eagle was spread its wings.

The kit has two main colors; the top is white while the bottom part is sky blue. The shorts will also be in sky blue while the socks are white.

The original kit was designed in early 1980’s by former Lazio president Gian Chiaron Casoni, whose also owns the trademark to the design. In September of 2014 Lazio and Casoni’s family reached an agreement which allowed them to use the design during this year’s commemoration kit.

It is not known if the kit will be used for only one game or for the remaining of 2015. 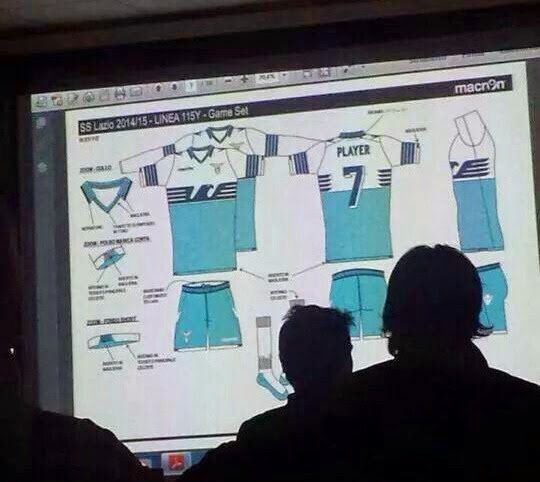