What Manchester United Transfer Rumours are Doing the Rounds? 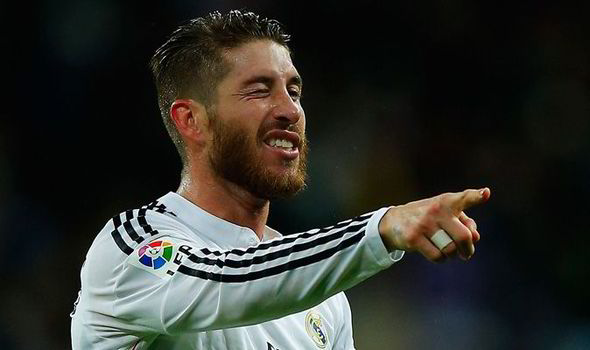 Every summer as the transfer window kicks into high gear one club above all others seems to get sucked into the rumour ringer and that is of course Manchester United.

Whether these rumours are based in any sort of reality, and the club does want to buy everyone who has kicked a football in the past two years, or they're the invention of media hacks with nothing better to write about will likely remain a bigger mystery than how that moronic Kardashian family are so famous.

But with that said the following transfer rumours are being floated around right now, so here's a look at some of the more notable ones and my jaded verdicts:

Rumour: Manchester United have made contact with PSG star Zlatan Ibrahimovic and offered the Swedish striker a three-year contract worth over £7 million. Louis van Gaal is desperate to sign a striker, but the 33-year-old prefers AC Milan.

Verdict: This has to be nonsense. Despite his undoubted quality, Ibrahimovic is 33 years old and mixing his combustible personality with LVG's would be like throwing gasoline on a raging inferno.

Rumour: Barcelona winger Pedro has decided to leave Barcelona. The Spanish international will call time on his career at Camp Nou this summer because he wants regular first-team football, with Manchester United among those interested.

Verdict: If Angel Di Maria is on his way out at Old Trafford this one could be a possibility as Pedro would comfortably fit into the three man forward line that LVG prefers.

Verdict: United definitely need help at the back, but paying over the odds for a 29 year old who might take some time to adapt to the hurly burly of the English Premier League seems to be a bit of a gamble. There's also no guarantee that Perez will want to deal with United after the whole David De Gea situation this summer.

Rumour: Christiano Ronaldo doesn't like Real Madrid's new manager Rafa Benitez and is primed for a return to Manchester United.

Verdict: This is the third fucking summer in a row that we've had the CRon back to United rumours and what's worse is that United fans across the globe are praying to Saint Edward of Woodward that this will happen. They sound like weenies who were dumped by a girl six years ago and lay around, while tearfully checking their phones to see if she's going to dump her current squeeze and come running back to them. Move the fuck on, people. 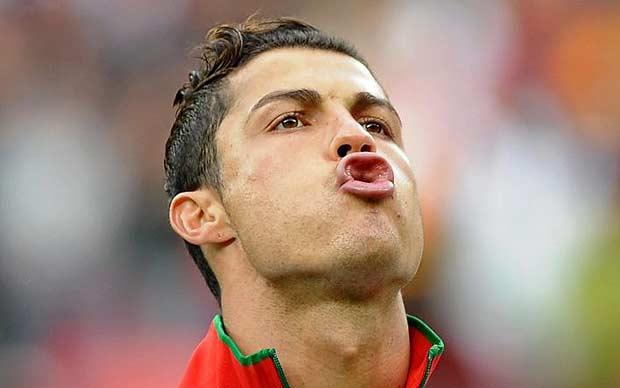