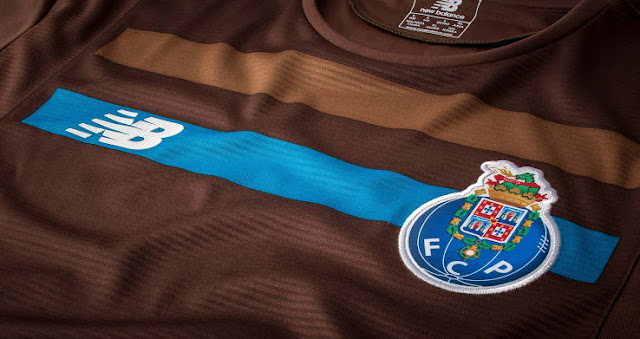 Not all clubs have officially released their outfits for the 2015-16 season just yet, but there are already quite a few classy numbers out there. Five released/leaked kits have really caught my eye and as a football shirt collector of sorts I will surely be splashing a few bucks in the coming months on these five (at least).

As far as design is concerned I am mostly a minimalist, but jersey designs of late have been so minimal that now my interest has shifted to the odd and weird; designs that really stand out. 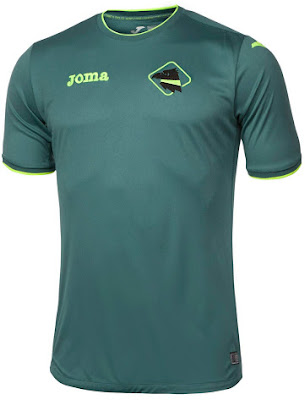 I realize this number by Joma is really quite ugly. However, the use of the color green for a club that has been made famous by its pink color is quite unique. Moreover, the designers decided to incorporate the club's crest which was used by the club in the 80's, making this shirt unique as f#@k! 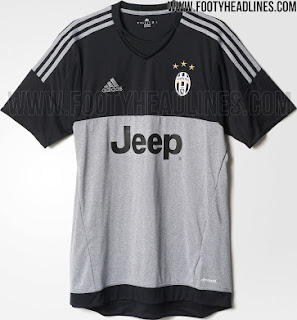 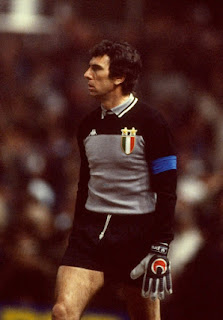 This year's goalkeeper shirt for Italian club Juventus are based on the same design famously worn by Dino Zoff at some point in the 1980's. It's simple and goes back to the black and gray tradition of goalkeepers. Also, it looks like a really comfortable pajama shirt, so I want it. 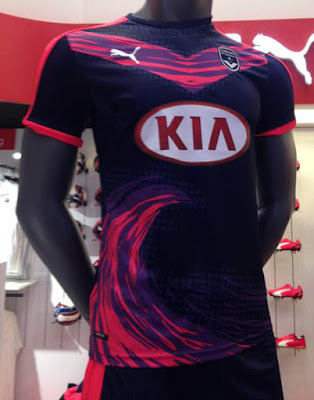 This psychedelic design from Puma is absolutely fantastic. I mean what other jersey makes it look like you have a tsunami wave coming out of your crotch? But really, it's unique and the color combination while is also fitting for a Barbie outfit, is nonetheless pretty nice. 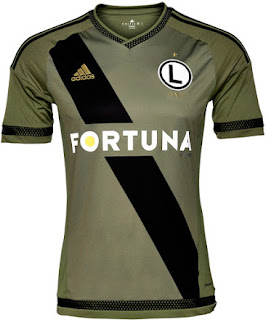 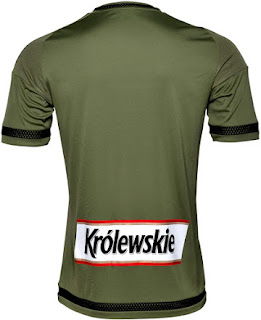 I could definitely do without the sponsor on the chest and ass, but in any case this "military green" away shirt for Polish side Legia is pretty awesome. The black and gold trimming/detail wrap this one into a perfect package, one that I imagine if worn in public would definitely receive a hand salute from onlookers. 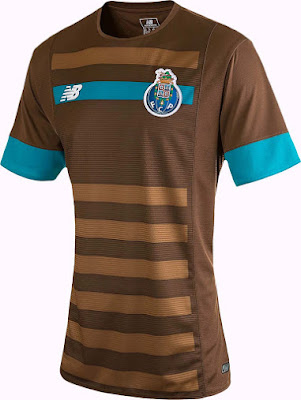 Brown, brown, brown! Not exactly a color you imagine would look great on a football shirt, but this combination with the Porto blue is absolutely amazing! An added bonus with this shirt is the fact that babes everywhere I go won't be able to look away, thinking I am a giant chocolate bar.
SHARE SHARE SHARE