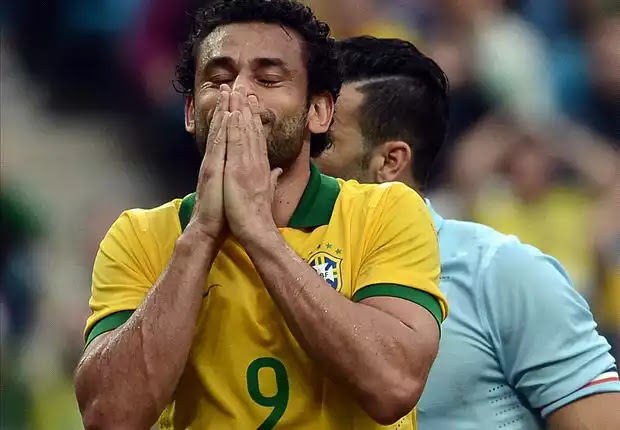 Funny quotes from footballers and managers are quite popular and there are many of them around. And although we tend to feature aspects more on the humorous side of football, today's short quote collection is dedicated to more serious subject matter; the sadder situations the game brings.

"I don't understand, we're a team right? It's not all my fault" - Fred retiring Brazil national team after unsuccesful World Cup

“By winning the World Cup, we didn’t change the world, we didn’t bring down the price of bread. It was a lovely thought that football players can solve people’s problems; I wish we could. We’d all be better off.” - Diego Maradona after 1986 World Cup

"It is okay. Everything has been said." - The last words of Robert Enke in his very last interview on German TV, two days before committing suicide.


“Why, Speedo? Why didn’t you give me or one of your other close mates a ring if you were feeling so bad?” - Alan Shearer after Gary Speed's death


"Life doesn't end here." - Andrés Escobar after scoring the own goal at World Cup 1994, days before being shot to death in Medellin.


“All the fun and joy has gone out of my game. I don't want this torture anymore.” - Sebastian Deisler