5 Most Interesting Signings of the Summer So Far 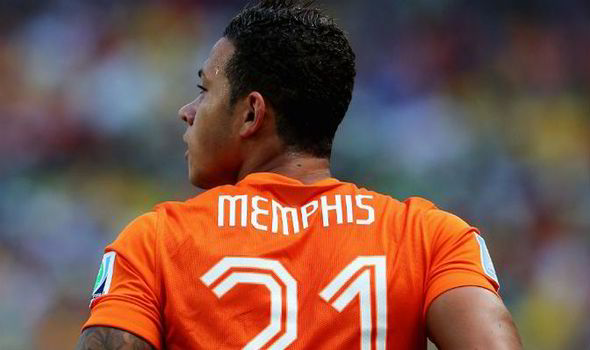 There are still six weeks to go in the summer transfer window, and most of the bigger league's across Europe are 3 to 4 weeks away from kicking off their seasons, but there have already been some big splashes in the transfer market.

The following are five of the more interesting signings so far: 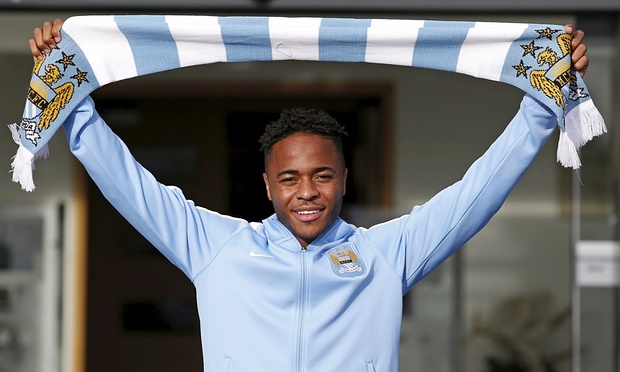 Is Raheem Sterling at £49 million good value for money, probably not, but at least his drawn out divorce from Liverpool Football Club is at an end. After one good season in 2013/2014 when Liverpool came oh so close to ending their 24 year wait for a league title, Sterling blew hot and cold last season before forcing a move away from Anfield. Quick and skillful, the England winger will have a lot to prove this season. 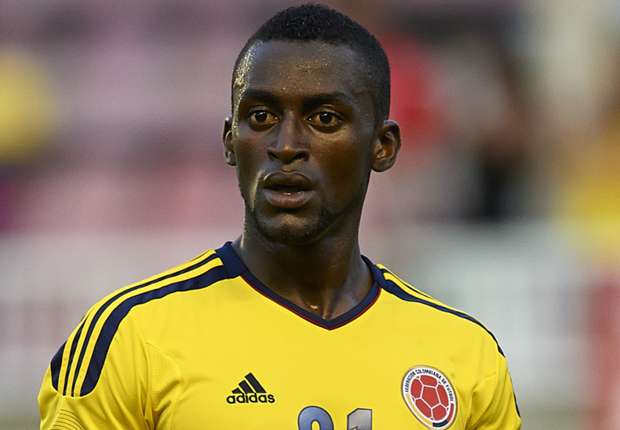 The 28 year old Colombian marksmen plundered 28 goals for FC Porto last season and was sought out by sides across Europe, including AC Milan and Arsenal, but for £24.8 million Atletico Madrid are hoping that they've finally found a replacement for Diego Costa. 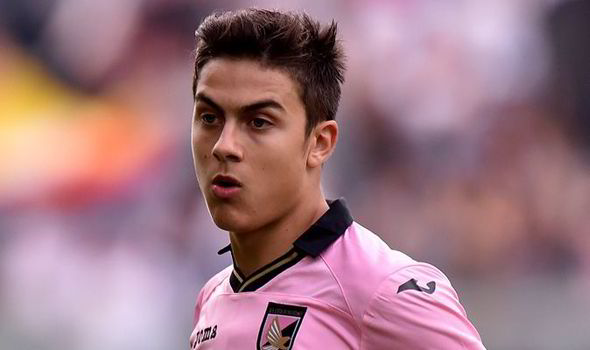 Nicknamed La Joya (The Jewel), Paulo Dybala is hoping to make Juventus fans forget all about fellow Argentine Carlos Tevez who recently departed the club for Boca Juniors. Dybala scored 13 goals for Palermo last season and will be counted on to help fire Juve to another title. 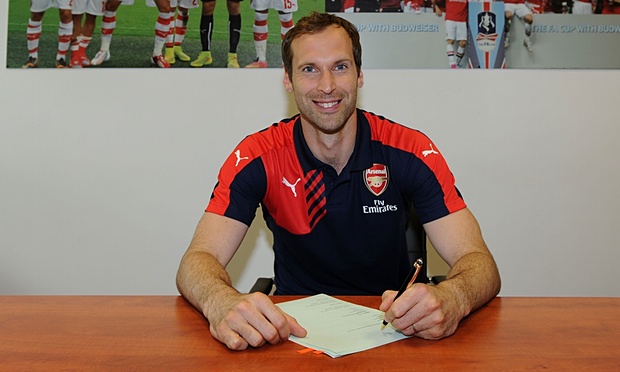 For more than a decade Petr Cech provided part of the backbone of the most successful side in Chelsea's history. In the meantime Arsenal struggled to find a keeper of any consistent quality and went nine years without a trophy. The arrival of Thibaut Courtois at Chelsea changed all of this though as Cech lost his place and was eventually allowed to go to Arsenal. The Gunners finally have a top rank keeper and a leader who has won it all at club level. 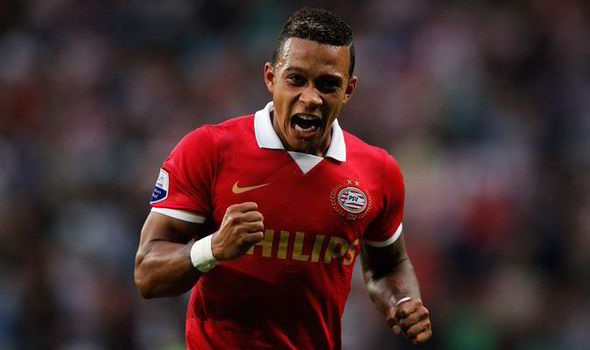 One of the most exciting players in Dutch football over the past few seasons, Memphis Depay will be counted on to provide Manchester United with some of the explosive pace they missed in attack last season. Although he has typically played as an attacking midfielder there's a good chance that United boss Louis van Gaal will deploy Depay as a striker this season.
SHARE SHARE SHARE