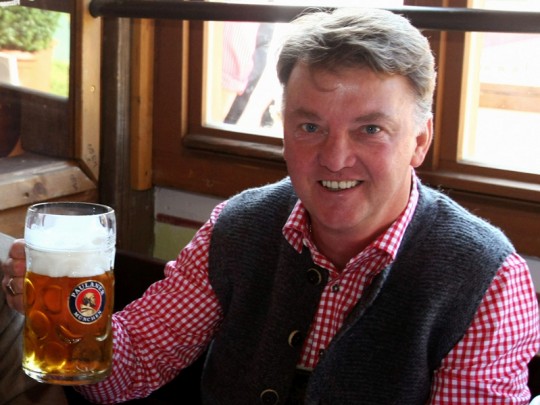 Manchester United manager Louis van Gaal is no stranger to controversy, leaving a wake of shaken up reporters, frustrated opponents and bitter former players behind him over his terrific managerial career.

He's also known for the odd outburst, either witty or outraged, when a microphone is in front of him. The following are ten of the best quotes from Louis van Gaal: