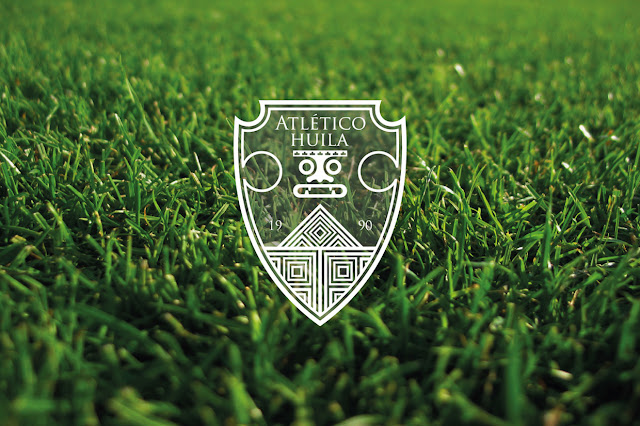 Considering the relatively young age of 24 year old Colombian football Club Deportivo Atlético Huila S.A. their current branding sure looks like the ones of teams that have been around for decades. In other words, it looks quite outdated.

Colombian designer Alvaro Pinzón López has taken it upon himself to propose a redesign that has a concept behind it; a feature the current look is missing.

Below is the description of the design in Alvaro's own words, and of course don't forget to follow Alvaro on Twitter @alvaropinzonL

"The shield is made initially by a heraldic figure similar to the shield of department of Huila; within this is a central figure representing the ethnic face of a statue of Aboriginal archaeological culture of San Agustín; much of the history of Huila is supported on his legacy. Below this element graphic patterns that resemble native tissues and symbolizing the lavish and green huilenses landscapes, Its vast fertile land and the great desert of Tatacoa; higher than the first fund a white triangle that recreates the volcano Nevado del Huila rises. The division of two-digit numbers ranks as 1990 by the year the club was founded." 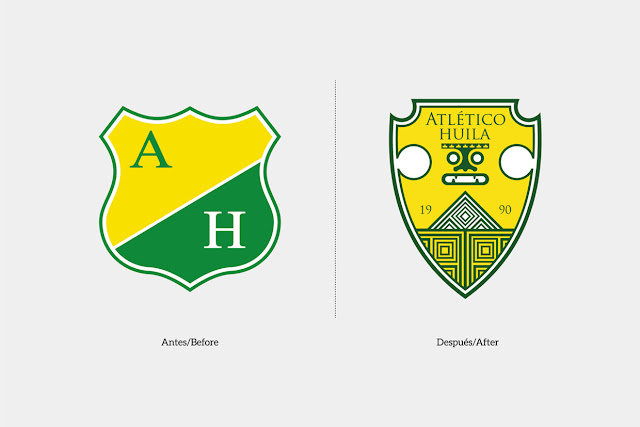 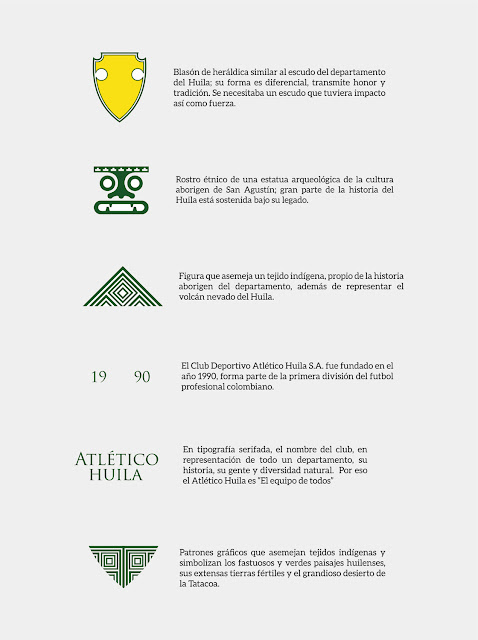 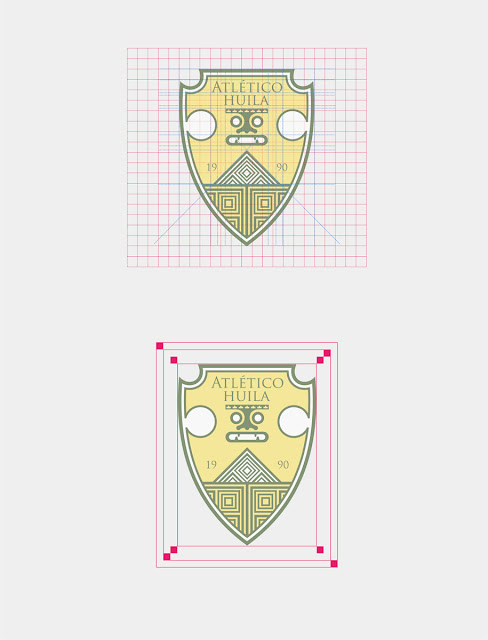 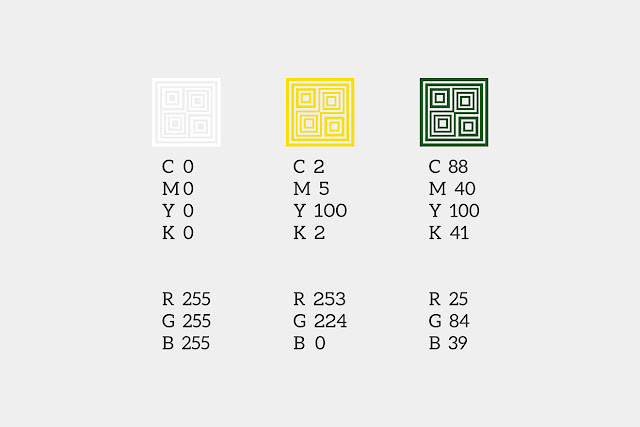 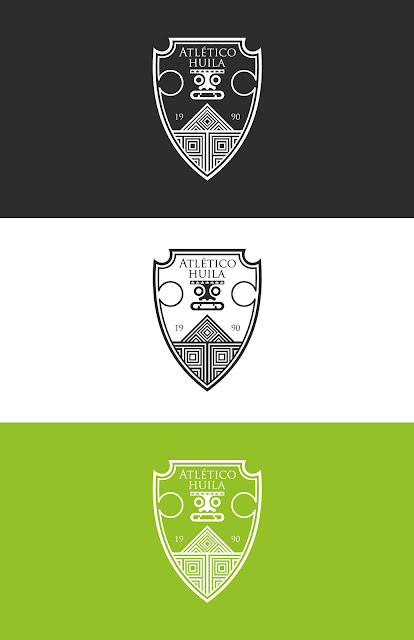 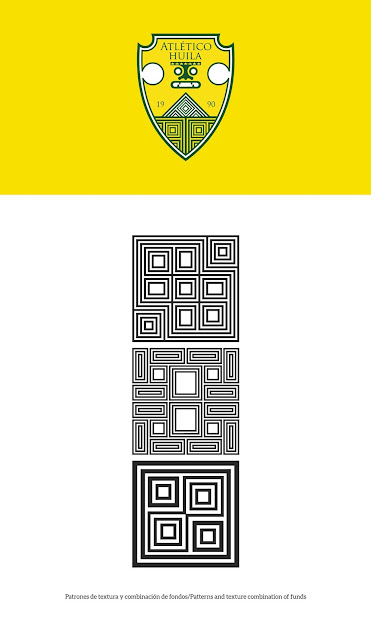 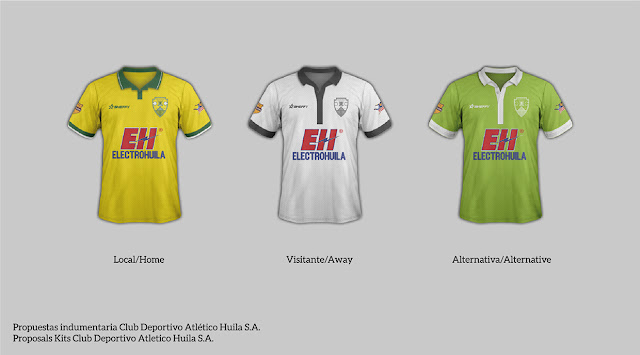 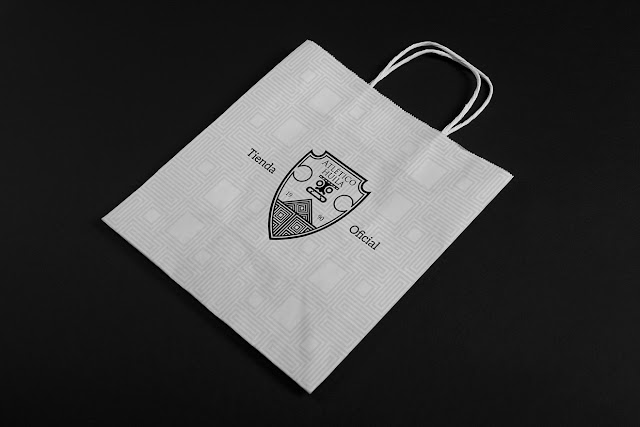 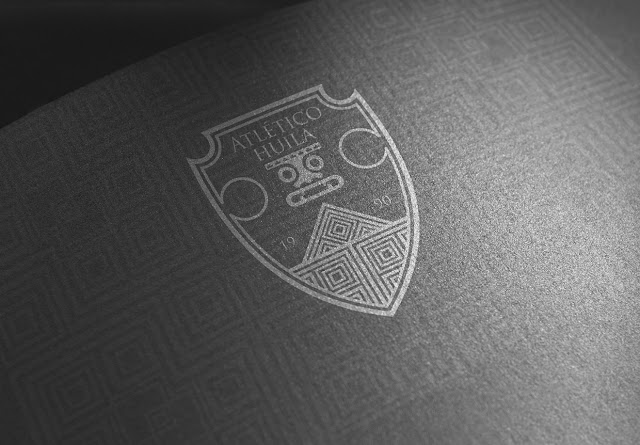 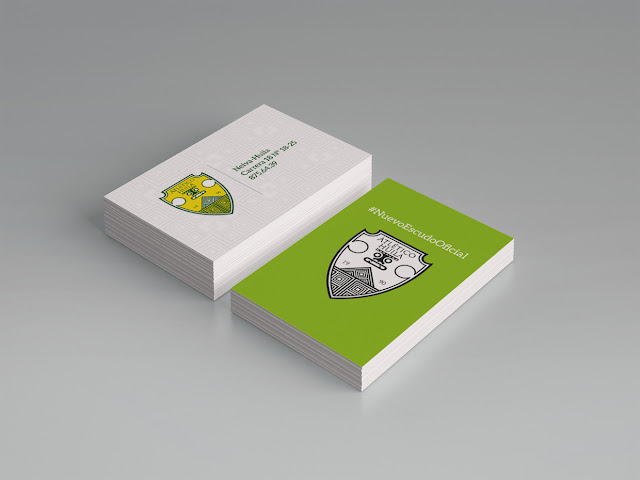 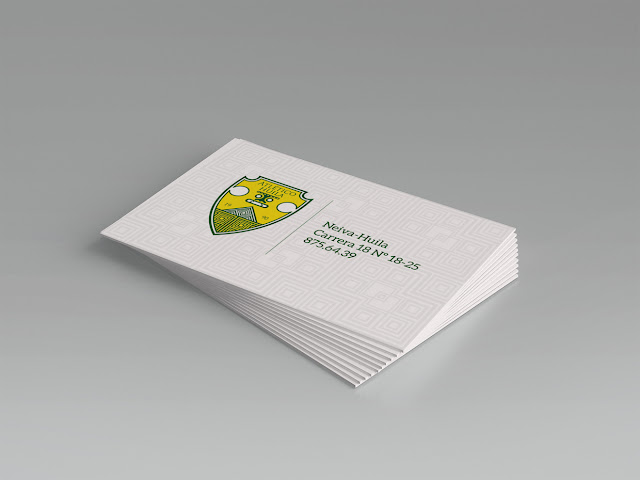 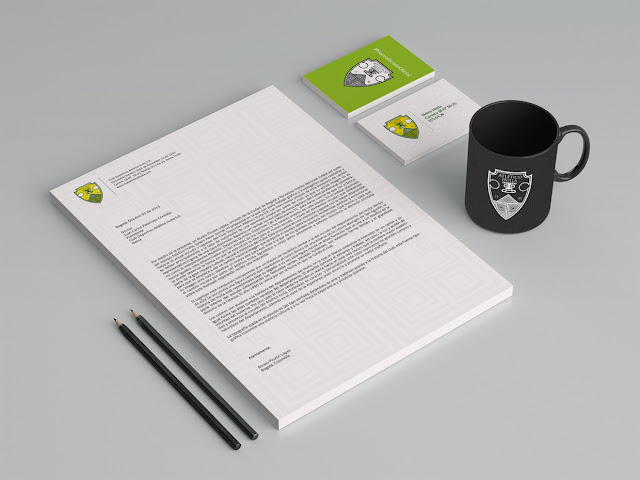 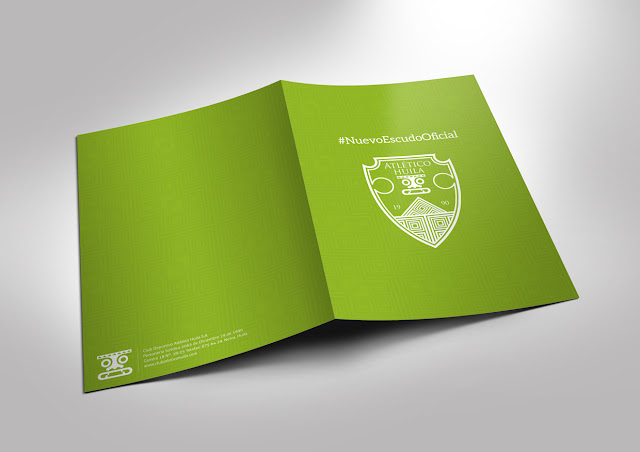 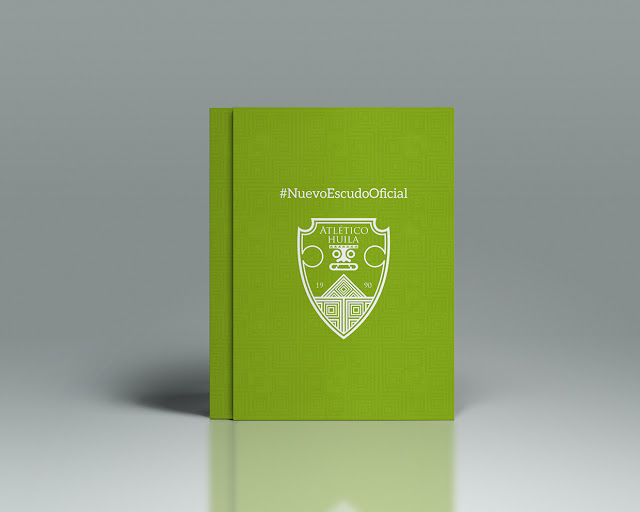