Is Signing Drogba a Good Thing or a Bad Thing? 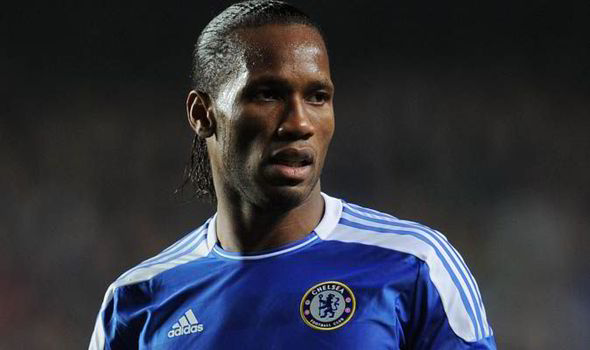 With the news on Monday that Chelsea legend Didier Drogba had signed a deal with MLS club Montreal Impact the reaction from fans was decidedly split.

On one hand admirers of the player himself are excited to see the Ivorian striker in the league and shared the opinion of Impact president Joey Saputo who said the signing made it "one of the biggest days in club history".

He added: "It's an honour to welcome Didier Drogba to the Impact."

After a terrific career in Europe, where he captured four league titles and a Champions League crown across two stints at Stamford Bridge, the 37 year old comes into a Montreal side that finished in the basement last season and will hope to fire then back up the table. 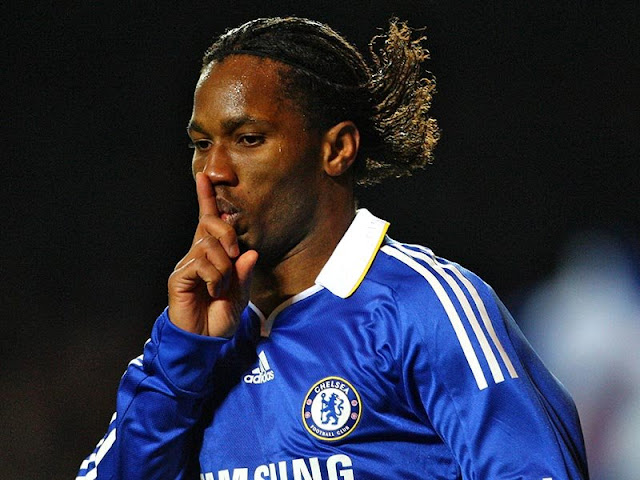 On the negative side are skeptics who bemoan another big name star in his twilight years dropping into the league to collect a massive pay cheque with limited return other than shirt sales.

Although it's exciting to see players like Drogba in the flesh, their best years are certainly behind them once they hit their mid-30s. Despite that the league will likely treat them with special preference, as we saw this year when Steven Gerrard and Frank Lampard, also deep into their 30s, joined the league and made the All Star game despite not having kicked a ball in league play yet.

Are these really the types of signings that will drive the league forward, rather than simply one that repeats some of the mistakes of the old NASL?
SHARE SHARE SHARE