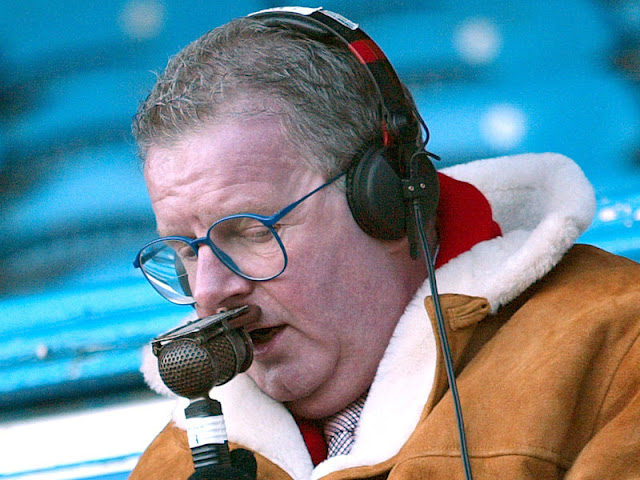 Sometimes it's almost better to switch off the sound or perhaps flip over to the Spanish commentary, even if the only Spanish phrase you know is "Una Cerveza, Por Favor", rather than listen to some of the English commentators trot out their typical annoying cliches each week.

Here are ten of the worst: