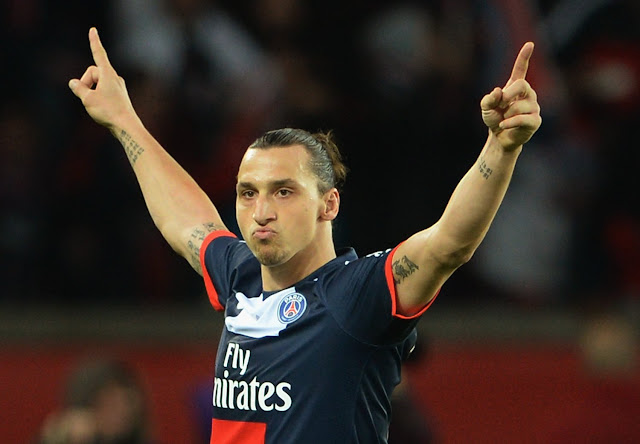 Yes, I know what you're thinking: "another day, another transfer story", but this one is a little different.

While clubs across the globe, but perhaps more specifically in Europe, chase after the signatures of want away stars this summer there will always be the players that get away.

The following are five crazy transfers that almost happened in the last two decades: 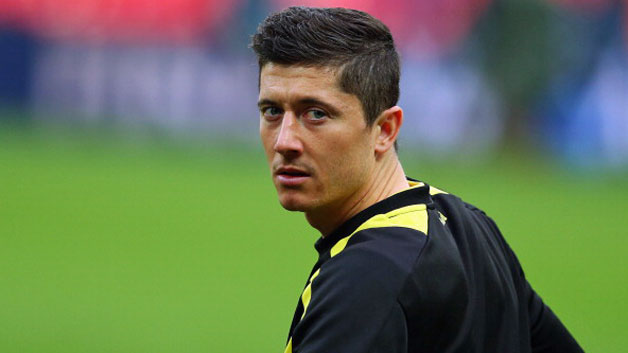 Before the explosive Polish striker Robert Lewandowski helped propel Borussia Dortmund to glory and then bolted for Bundesliga rivals Bayern Munich, he was banging goals in for Lech Poznan. While there he caught the attention of then Blackburn boss Sam Allardyce who was very close to agreeing a deal for the striker. The Icelandic ash cloud though prevented Lewandowski from flying into England to watch Blackburn play in a match he'd been invited to and also discuss the potential move, and with that Big Sam's chance of landing the striker was gone. 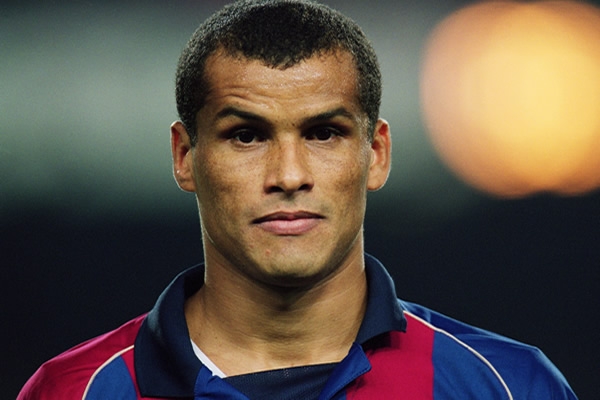 After five glorious years at Barcelona, followed by two years at Milan where he was a part of the squad that won the 2003 UEFA Champions League Final, Brazilian great Rivaldo was poised for a move to Bolton. After announcing that he was keen to play in the Premier League, that man Sam Allardyce, who was managing Bolton at the time, stepped in with an offer to bring the 2002 World Cup Winner to the Reebok Stadium. Unfortunately the deal broke down at the last minute. 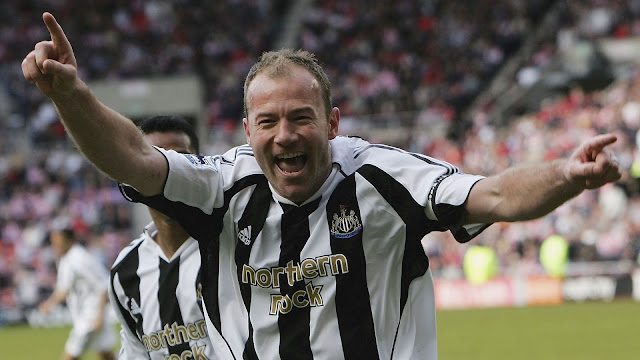 It's no secret that Manchester United's former boss Sir Alex Ferguson was a big admirer of Alan Shearer. He tried to land the record Premier League goalscorer in 1992 when Shearer was still at Southampton, but a Jack Walker funded Blackburn side outbid United, and then after a terrific Euro 96 for England, Fergie tried to land Shearer again, but the Geordie's love for his hometown Newcastle side saw him opt for a return to the North East. 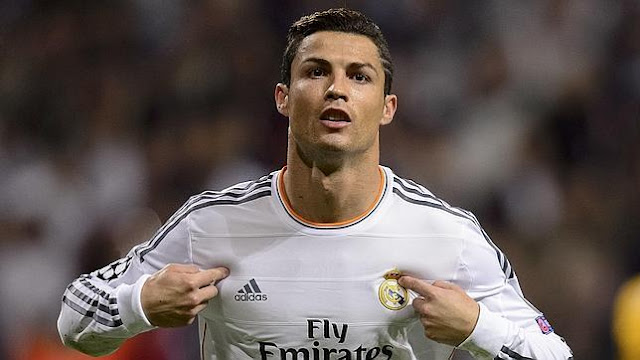 The then Manchester United star Cristiano Ronaldo had never made it a secret that he wanted to play in Spain one day and after an apparent bust up with teammate Wayne Rooney during Portugal's defeat of England in the 2006 World Cup it seemed that move might have been pushed forward a few years early. Barcelona emerged, briefly, as the favourites to land the Portuguese star and in fact Barca's then sporting director, Txiki Begiristain, met with Ronaldo's agent Jorge Mendes in February of 2007 to discuss a possible transfer. Sir Alex Ferguson was able to convince him to stay at Old Trafford for a few more seasons though as the club went on to win three straight league titles and a Champions League crown before Ronaldo left for Real Madrid in 2009. 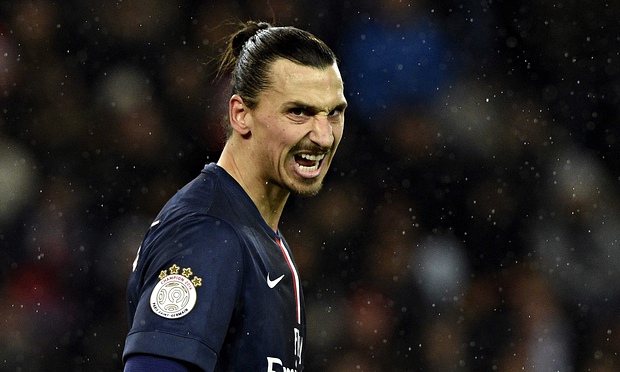 The talented, but fiery and arrogant, Zlatan Ibrahimovic was invited by Arsenal manager Arsene Wenger to come to North London for a trial period in 2000 prior to agreeing a permanent deal with his then club Malmo. Ibrahimovic told Wenger though, "No way, Zlatan doesn't do auditions." And with that the deal was dead.
SHARE SHARE SHARE