Mexican graphic artist Jaime Espinoza has recently put together a concept proposal for second tier Mexican club Fútbol Club Juarez. Below is a reference to the current design used by the club, his own explanation of the project and of course the various design aspects as well.

"Juárez Football Club, is better known as Juárez FC, or simply "Bravos", is a Mexican soccer team playing in the League of Ascent of Mexico. It is based at the border city of Ciudad Juarez, Chihuahua. After the disaffiliation of 'Indios de Ciudad Juárez' in late 2011, Juárez F.C. was founded in 2015 as an initiative of a group of businessmen to give back to the city the sport of soccer league silver.

The main reason that I decided to structure a different graphic concept was due to serious identity problems were detected in actual image. Improper use of color, the deep cultural roots to ancestors teams like "Indios" or "Cobras", social unrest and excessive use of political symbols in the design, and especially the lack of a solid identity concept were some of the problems that they were detected in the company.

The proposed concept is not starting from scratch, since the main elements of the established identity are taken and implemented thoroughly and in detail. The new project, is itself a reinterpretation of the same symbols and elements taken to create a new design." 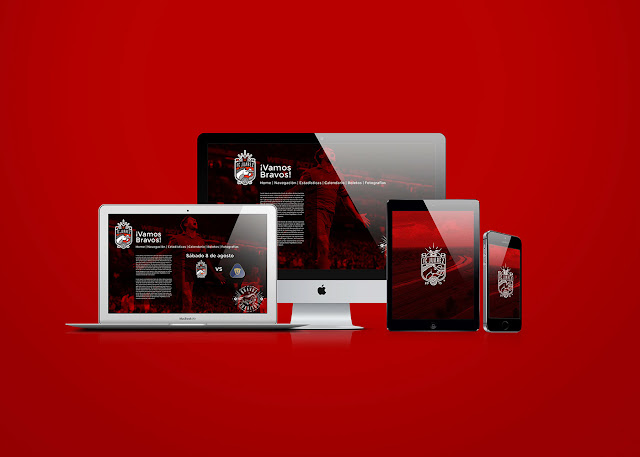