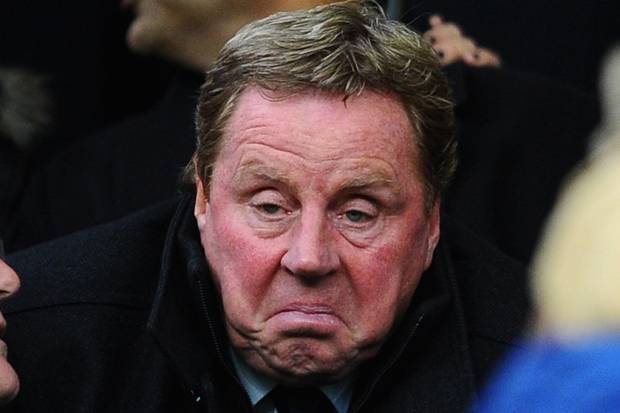 The 2015/2016 Premier League season will begin in August with the conspicuous absence of a certain Harry Redknapp from the touchlines of the English top flight. We'll also be denied seeing 'Arry interviewed through his car window by scoop hungry reporters on transfer deadline day, which is always a highlight.

In the meantime the former Portsmouth, QPR, Tottenham, West Ham, Southampton and Bournemouth manager will continue to work in the media and hopefully drop a few gems like the following: