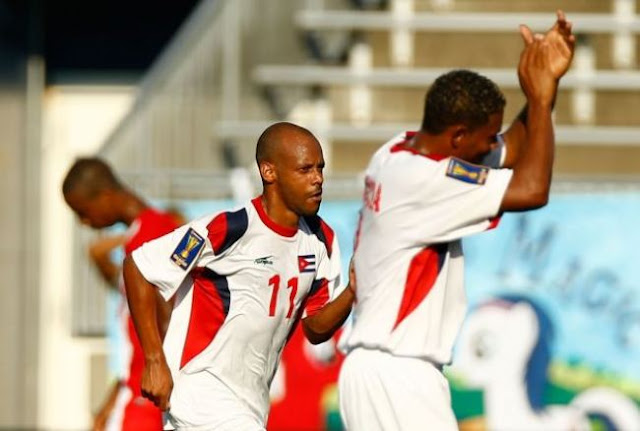 It's pretty common knowledge in North America that when a Cuban national team participates in a tournament hosted by the United States of America or even Canada, at least one Cuban player will make the life-changing decision of officially abandoning his country for a crack at the "American Dream".

Since the 1999 Pan American games in Winnipeg, Canada, there have been more Cuban footballer defectors than the number of players left with the Cuban squad in this year's Gold Cup tournament in Toronto. With the loss of striker Ariel Martinez, the fourth Cuban to leave his country in less than a month, Cuba's squad is now left with 19 squad players. Since the 1999 games the nation of Cuba lost 25 national team players, with 2008 being the worst year of all.

While in 2007 Cuba arguably lost its best quality footballer when current Seattle Sounders midfielder left his team and country, in 2008 the Cubans said goodbye to seven footballers, all of whom defected during the Olympic Qualifying matches hosted in the United States.

This year's Cuba's Gold Cup tournament featured one defector before the team was even able to play their first match and two more followed during the group stages. The last of Cubans to leave his country behind was striker Ariel Martinez who had up to his departure played every minute for his nation in this year's tournament and was said to have been crying on the team bus, just before he “ran off into the darkness”. 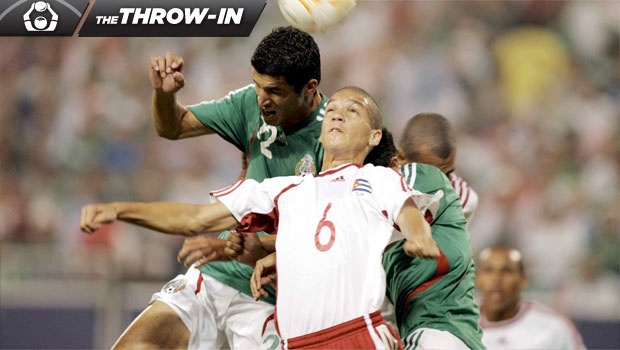 It's still very likely that after their Quarterfinal match against the US tonight Cuba will lose additional players, as some may consider a tournament like this to be somewhat of a tryout if they would like to pursue their football careers in America. The most notable footballers that have been able to make an impact in Major League Soccer have been the previously mentioned Osvaldo Alonso and former Chivas USA forward Maykel Galindo who defected during the 2005 CONCACAF Gold Cup.

Today, the list of defected Cuban footballers makes for a better list than that of the actual Cuban international squad. It would sure be interesting to put together an "FC Defectors" side together and see how they would fair against Cuba's best.
SHARE SHARE SHARE