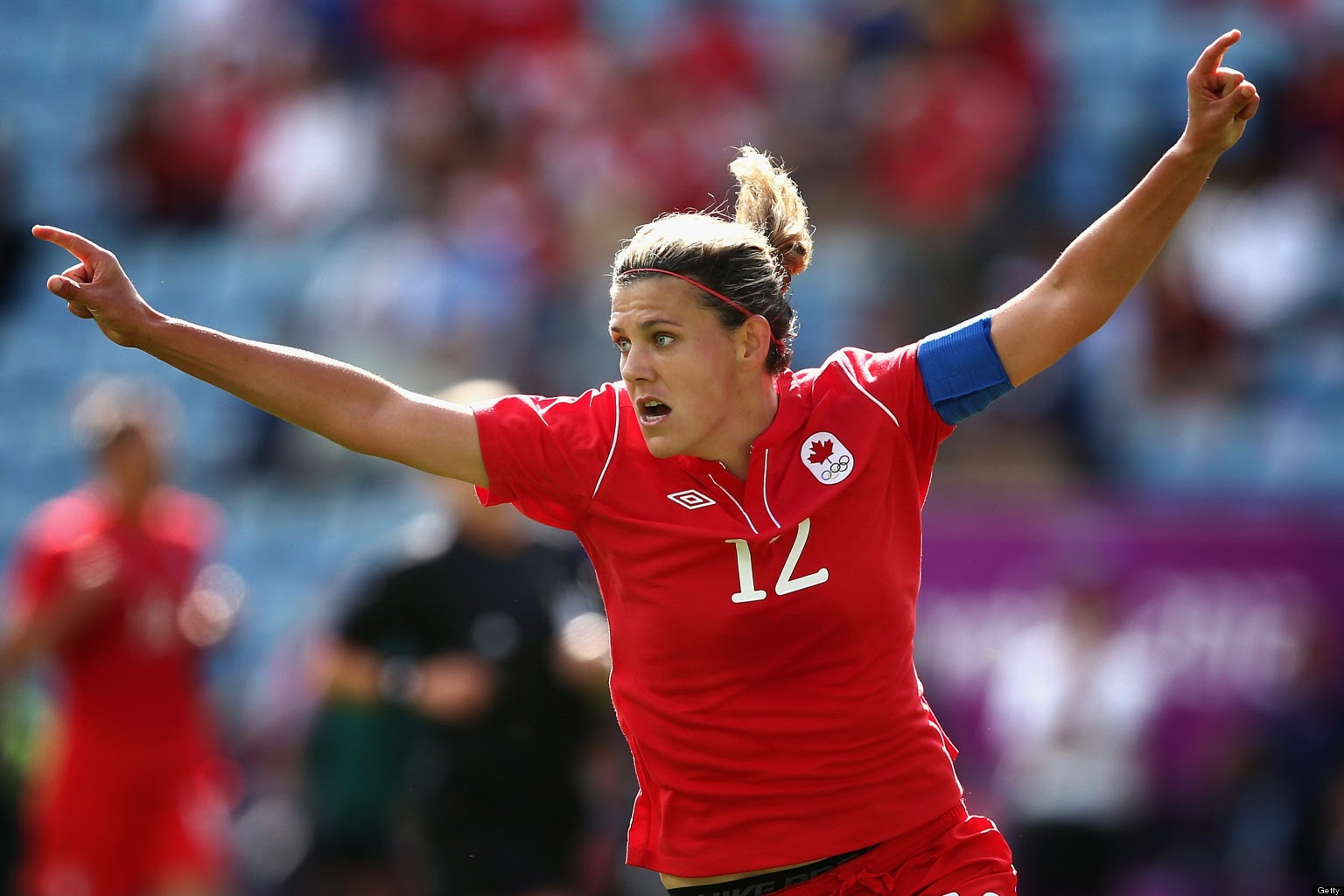 Heading into this summer's Women's World Cup in Canada the host nations eyes will be firmly fixed on their talismanic striker Christine Sinclair.

The Burnaby, British Columbia native will turn 32 during the tournament and chances are this will be her last chance to star in a World Cup. After helping her country to the Semi Final stage of the 2003 Women's World Cup in the United States, her side faltered badly in the next two tournaments and failed to get out of the group stages.

The Olympic tournament in Great Britain in 2012 saw a return to prominence for Canada though, as they captured a Bronze medal. The highlight of that tournament was Canada's pulsating 4-3 extra time loss to the eventual gold medalists from the United States. The highlight of that exciting and yet controversial match, that was marred by poor refereeing, was Christine Sinclair's headline grabbing hattrick. It was as if Canada's captain was on one woman mission to drag her side to the final.

Although the American's ultimately triumphed it was a performance that will be remembered as one of the finest from a Canadian footballer, male or female, at international level. 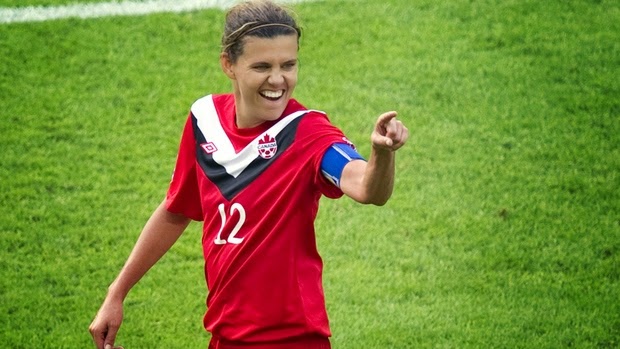 But the incredible thing is that it wasn't anything out of the norm for Sinclair who has been an explosive scorer for Canada since her making her debut for the senior women's side in 2000, has scored an incredible 153 goals in 222 appearances.

Sinclair is a member of Canada's Walk of Fame and is rightfully considered to be one of the finest players ever to grace the women's game.

"I've said for a long time that I believe, in my humble opinion, that Christine Sinclair is the best player in the world," said Hope Solo, the goalkeeper for the U.S. team Canada will play Thursday in a friendly.

"She plays both sides of the ball," Solo said. "Marta, she gets the ball with her feet, she can score goals. But Christine Sinclair, she reads the game, she passes, she gets assists and she's dangerous every time she gets the ball. . . I've looked up to her and I've admired her as a player for a really long time."

Canadian's are certainly hoping that Sinclair gets that support that Solo was mentioning, particularly from young stars like 17 year old phenomenon Jessie Fleming and 20 year old Janine Beckie, along with additional help from veterans like Melissa Tancredi and Kaylyn Kyle.

It's a big summer for Sinclair and her teammates, and with an expectant host nation desperate to see their number 12 do it one more time on the big stage. 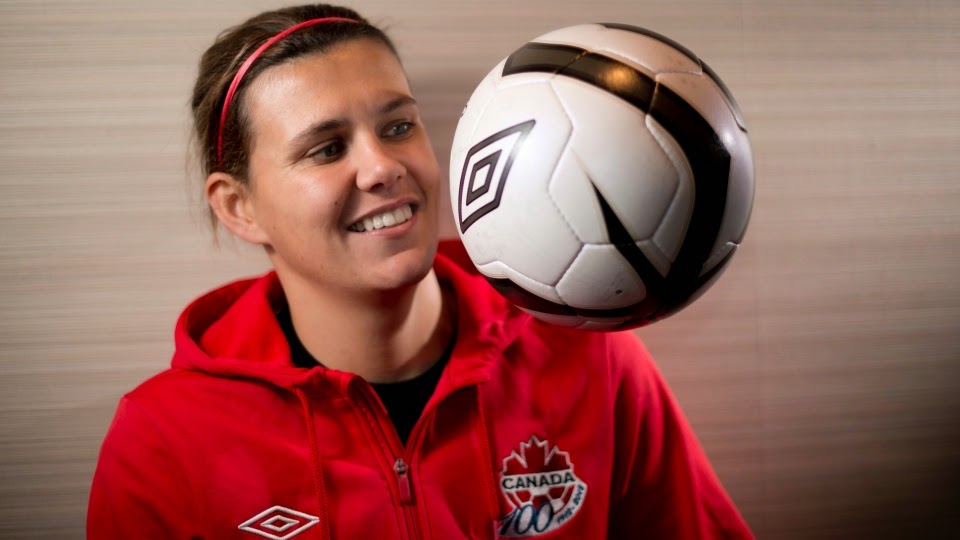