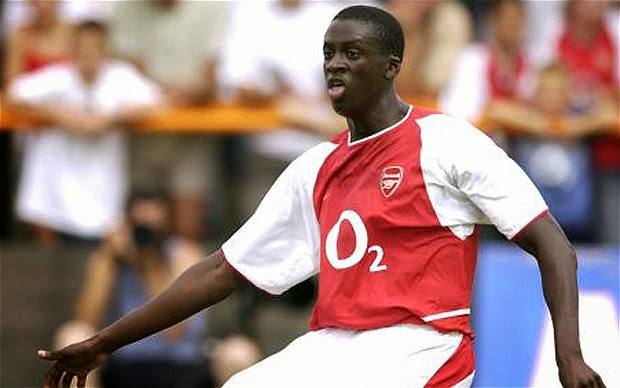 Even in this current age of wall to wall football coverage there still some interesting facts about teams and players that aren't as well known.

Here are five random facts you can casually drop into conversations with your football supporting friends: 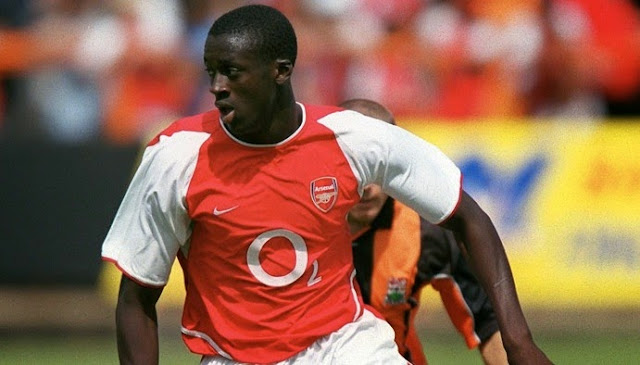 Yaya Toure, the type of player the Gunners have been crying out for for years, had trials with Arsenal as a youth and played in a pre-season friendly in 2003 against Barnet but wasn't assessed as a player that Arsene Wenger wanted to sign permanently.

Carlos is No Plastic 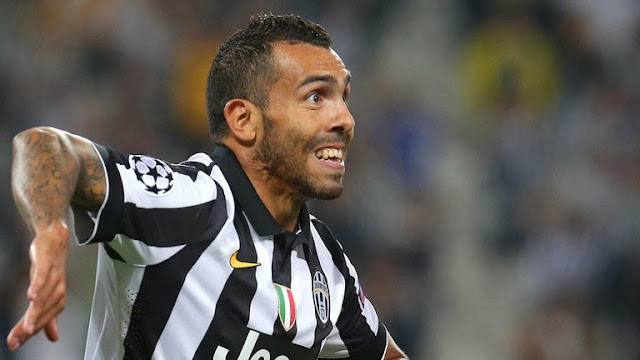 Carlos Tevez's scars on his neck were a result of a 3rd degree burn after being scalded with boiling water as a kid. After joining Boca Juniors, Tevez refused an offer from the club to have plastic surgery, saying that the scars were a part of who he is. 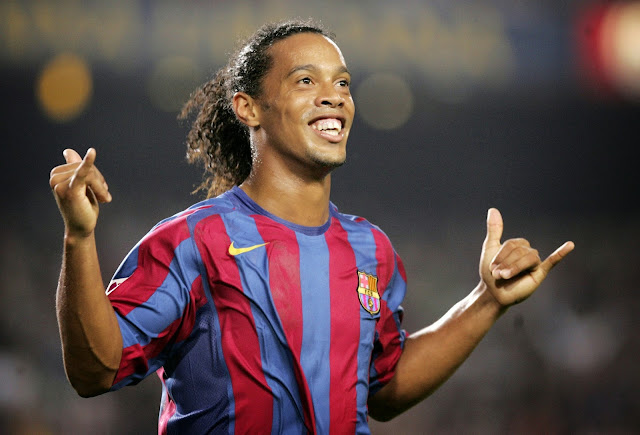 Brazilian legend Ronaldinho first caught the media's attention in his home country at age 13 when he scored 23 goals for his youth side in a 23-0 victory. 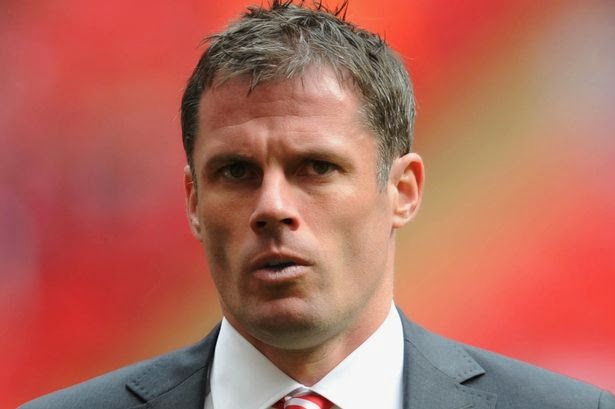 Former Liverpool defender Jamie Carragher grew up an Everton fan and even showed up to his first training session with Liverpool's youth side wearing an EFC kit. 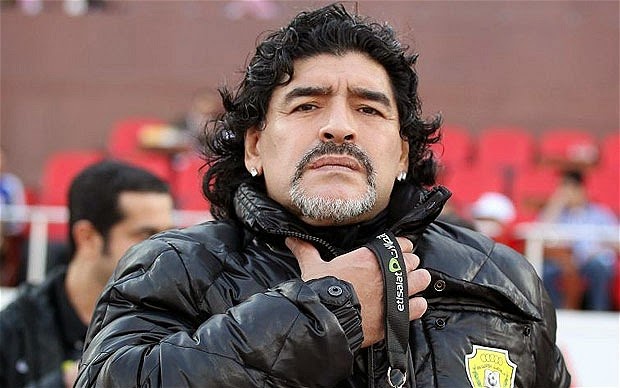 Former Argentinian superstar Diego Maradona has a religion named after him. The Church of Maradona even has its own Ten Commandments that include things such as "Declare unconditional love for Diego and the beauty of football" and "Change your middle name to Diego."
SHARE SHARE SHARE