Raheem Sterling and the Power of Player Agents 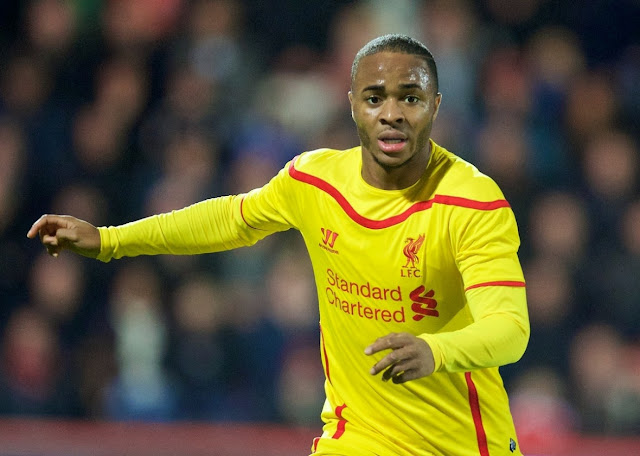 One of the more troubling aspects of modern football is the power wielded by player agents and the subsequent advice they give out to impressionable young players.

Take the storm clouds gathering around Liverpool's Raheem Sterling this week.
After a great 2013/2014 season for the Anfield club and being one of the only bright spots for England last summer in Brazil, Sterling was expected to kick on this season and help make up for the departure of a certain Luis Suarez.

But Sterling has struggled with form and fitness this season, and amidst the club trying to get him to agree to a new contract he's gone even more off the boil.

With Liverpool failing to achieve Champions League qualification for next season, Sterling through his agent are trying to force a move. 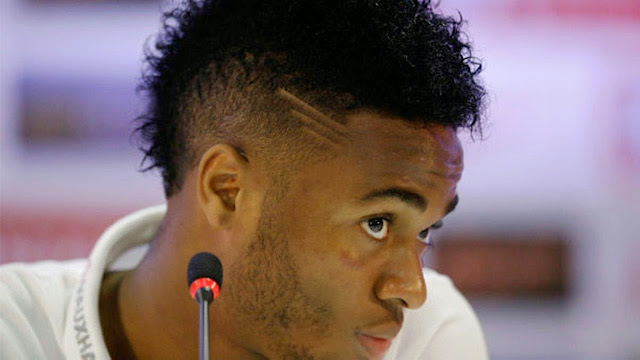 It appears that the player is dead set on joining one of the top clubs in Europe, with rumours abounding that he would prefer to stay in England, and command a high wage packet.

The fact that the player is only 20 and still has a lot of room to develop has not been lost on many observers.

The popular perception is that Sterling has got delusions of grandeur and an agent that's feeding him a steady diet of terrible advice.

It would appear that after one decent season he suddenly thinks he's good enough to force a move to a massive club.

It seems ridiculous that a player who still has some way to prove himself is forcing the hand of one of England's bigger clubs.

His agent, Aidy Ward hasn't so much as fanned the flames of the situation, but rather taken a blow torch to them.
Speaking to the Evening Standard this week, Ward had the following to say:

He also branded club legend Jamie Carragher, who had advised Sterling to keep his mouth shut, a knob. 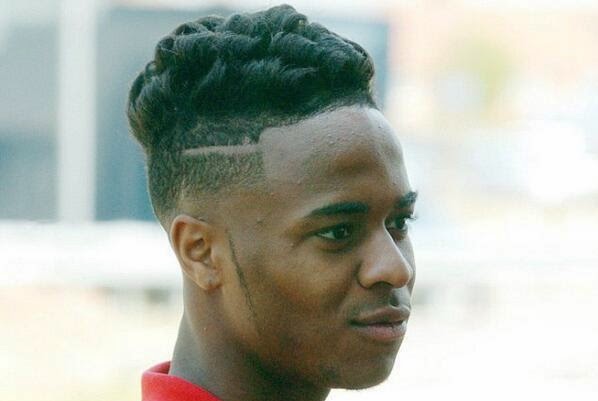 It smacks of the entitled behaviour of a lot of young footballers in the Premier League, who get built up by the media and whispered sweet nothings by agents who are only really concerned with lining their own pockets when picking up a percentage of a signing fee.

Sterling is by no means the first player to pull a stunt like this and will be by no means the last. Clubs are continually being dragged over the coals by players and their agents now.

With the disrespect shown by Sterling and his representatives to the club, is it any wonder some Liverpool fans are hoping that he goes to Manchester City, for example, and rots on the bench like Jack Rodwell and Scott Sinclair?