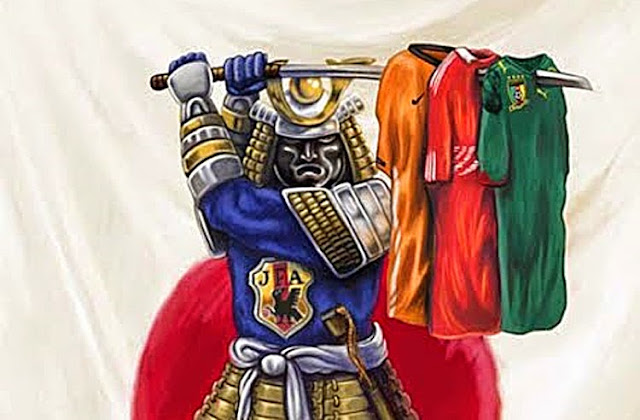 We all know the Reds, the Blues and the Socceroos. But when it comes to club and national team nicknames there are the standard ones, the ones that are unique but soft and then there are ones that send chills down your spine making you wish you never have to face these guys based on their nickname alone. Here are my 10 favorite "badass" team nicknames in the world of football.

Perhaps not the most intimidating on the list, but the South African national team is nicknamed Bafana Bafana which basically translates into English as "Boys, Boys" or "The Boys, The Boys". But it's not so much about the meaning of the name as much as how it sounds. And what's the deal with having it twice? Sounds to me like something you would yell in a fight just as your "boys" come out from behind the corner and you see your opposition's hearts sink to their feet. And it's a lot more intimidating than the women's team version of Banyana Banyana, which to me sounds like a hybrid word between Banana and the Spanish word for tomorrow, mañana.

Taegeuk sounds cool, and put together with the word "warriors" makes South Korea's nickname a pretty badass one. Taegeuk is actually the symbol at the center of the Korean flag and represents the ultimate reality from which all things and values are derived.

If you are going to be named after a vehicle in a man's sport it may as well be something as awesome as a tractor. But it's not just the machinery as the full name suggests the lads that operate these tractors. All I can picture every time I hear Ipswich's nickname is a bunch of guys in overalls chewing on hay, and to be frank, those are not the bunch you want to mess with.

Yes, Samurais are badass. Even Tom Cruise looked intimidating in the gear when he portrayed one on the big screen and let's be honest, Tom Cruise is one soft dude who will always be remembered for jumping on a couch because he got laid. In any case the nickname is awesome because a Samurai is a super warrior. The Japanese Women's team however was not blessed with a badass name and are called Nadeshiko which translated to "Large Pink"...I figured that even for Japan this may be a bit too much of a sexual reference and after looking it up realized it refers to some sort of a plant thing.

The Dutch national team traditionally wears orange shirts and are most commonly referred to as Oranje. But they have another nickname which also takes its reference from the color of the team. The Netherlands team is also known as Clockwork Orange, and if you're not intimidated by a nickname that refers to perhaps one of the most f*#ked up films ever created than you have balls of steel. How they manage to keep their female supporters with this nickname is pretty incredible. 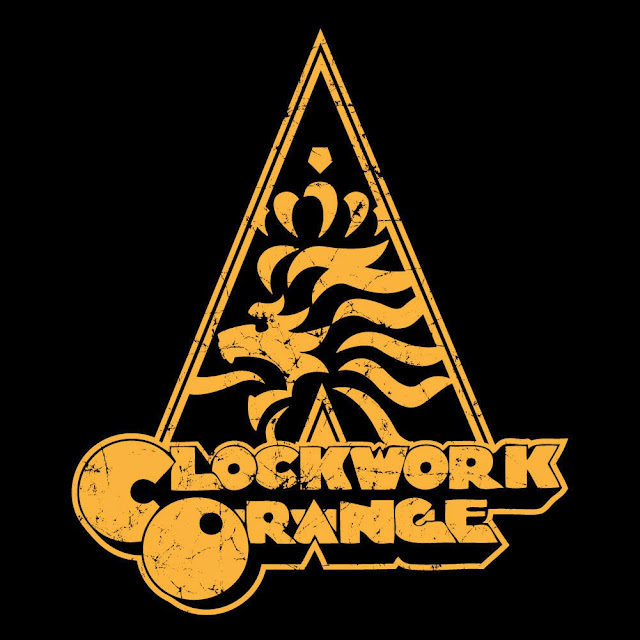 Crazy Gang is the only nickname on our list that is attached to a specific timeframe in a club's existence. This particular one was given to the squad of Wimbledon FC in the 1980's by the media, ultimately describing the club's antics on and off the pitch. What started with footballer and notorious practical joker Wally Downes was then heightened by the likes of Vinnie Jones and Dennis Wise. But it wasn't only the jokes they played on each other and others, it was also the intimidating, eccentric and macho style of play which Wimbledon showed on the pitch. With a nickname such as the "Crazy Gang" and Vinnie Jones on the roster sheet, this combination is simply badass!

Think of every curse you've ever heard of and I bet at some point your mind will wonder into the realm of Egypt stories, pharaohs, mummies, pyramids and the like. The Pharaohs while historic in nature is one badass (or perhaps spooky) nickname. Not only is it great, but it's also very unique to the culture of the nation, something no one else can use. That and the fact that they also used to have those creepy bold cats around all the time.

I mean, how much more arrogant can you really get with a nickname. Not a religious man myself even I know that you don't mess with god and you don't f#$k with anyone related to him either.

Go ahead and look up what people looked like after being infected with the chronic infection called Leprosy, after which for whatever reason Argentine club Newell's Old Boys were nicknamed. Not a pretty sight is it. I think I'd be scared to touch the opposition's shirts if I was ever to play them. In reality the club is called that because they were once invited to play a charity match with proceeds going towards sufferers of the disease.

There are two theories as to the nickname of the club, one being that a footballer for the club was called that after he was seen chasing a rat and the other because early club members who were students performed lab tests on rats. In any case, this nickname is as intimidating as they come simply because of the word Stabbers in it. I mean, I don't care who or what they stab, but just knowing that they may be carrying knives around is a good enough reason for me to not want to play against them. 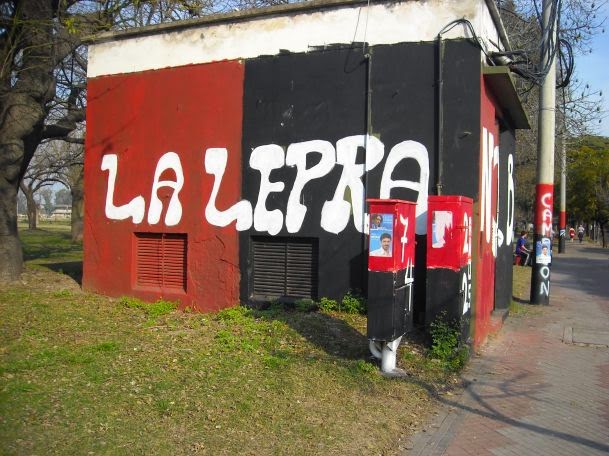