What Now for Gareth Bale? 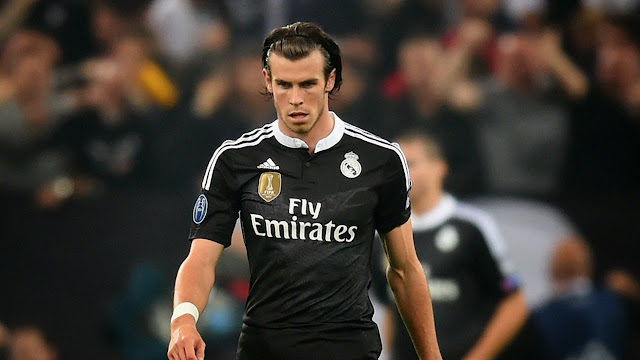 Just under a year ago Welsh winger Gareth Bale was the toast of Madrid as he went someway to repaying his world record in breaking €100 million transfer with the winning goal, for Real, in the UEFA Champions League Final against Atletico Madrid.

This followed a storming performance from the former Tottenham man in the Copa del Rey Final.

But his form this season has been anything but consistent. As he's struggled on the pitch the boos have started to rain down from the Bernabeu stands each passing week and the media is starting to get on his back.

While the notoriously fickle Madrid based media has been hammering Bale for sometime, a member of the British media dove in with two feet this past week when Roy Keane said after his horror show against Juventus:

"It was difficult for Madrid to play with 10 men. Bale gave them nothing. There was a lack of confidence, he kept making the easy decision. His teammates can't be happy with him. He took the easy option every time." 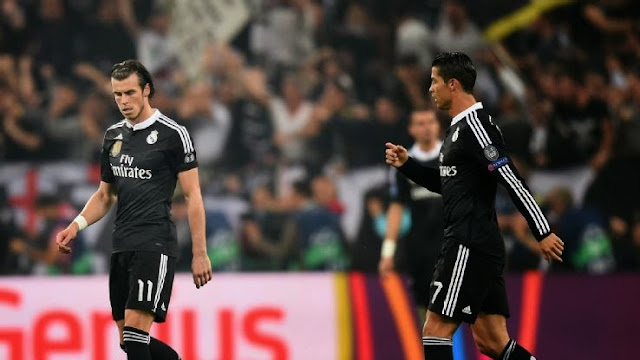 That's just the thing with Bale now though. His confidence is shot to pieces and it seems as if he's frightened to do the things at Madrid that made him such a revelation at Tottenham.

In North London though he was the main man and there's already a certain Portuguese star in Cristiano Ronaldo filling that role in Madrid.

With Manchester United rumoured to be monitoring the situation closely and Bale coming under increasing pressure with a club that's not known for its patience, it'll be interesting to see whether he's still in La Liga this time next year.
SHARE SHARE SHARE