5 Players That Made You Want to Own Adidas Predators 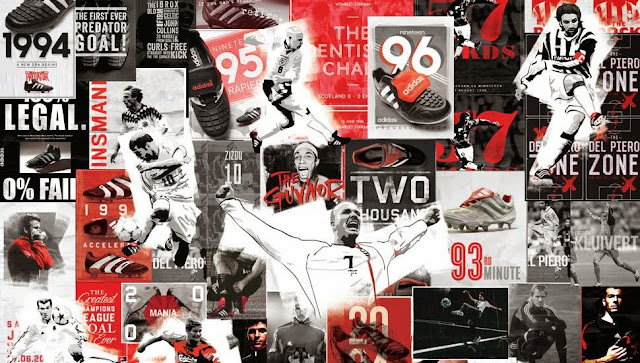 With this week's announcement that Adidas is scrapping its popular Predator boot line after 21 years it felt like the end of an era for many football boot enthusiasts.

Developed by former Liverpool midfielder Craig Johnston, the boot with the rubber fins, was quite a revolutionary design when it first hit the market in 1994.

Johnston had developed the boots with the notion that a hard ridge of rubber across the top of a boot would aid in the control of the ball. 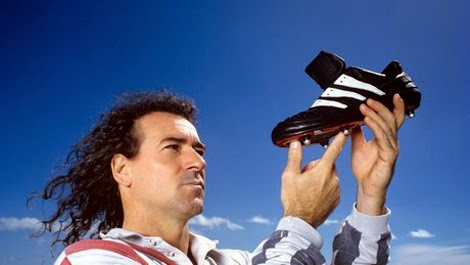 After his initial design had been turned down by several major manufacturers, Johnston persuaded German football legends Franz Beckenbauer, Karl-Heinz Rummenigge and Paul Breitner to be filmed whilst using his prototype boots, and their impressive test results led to Adidas agreeing to terms with him.

Celtic's John Collins scored the first ever professional goal in a pair of Predators in a 1-1 draw against Rangers in April 1994 and following the World Cup that summer more stars began wearing these new boots from the German sportswear giant.

In the next two decades some of the best players on the planet would take to the pitch wearing a pair of boots from this iconic range and here are five of the best: 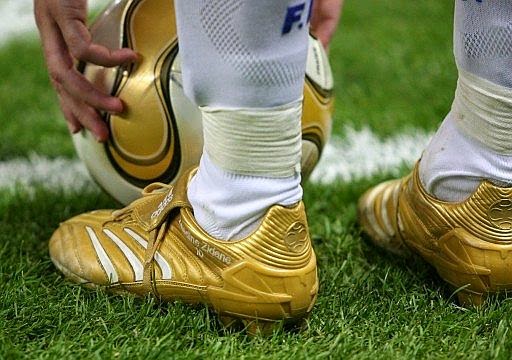 One of the greatest players of his era, the World Cup winning French playmaker extraordinaire Zinedine Zidane wore Predators for much of his career. They were the boots he sported for his lowlights, like when he planted a headbutt on Marco Materazzi's chest in the 2006 World Cup Final, and for his many more highlights like his two goals in the 1998 World Cup Final and his stunning UEFA Champions League winner in 2002. 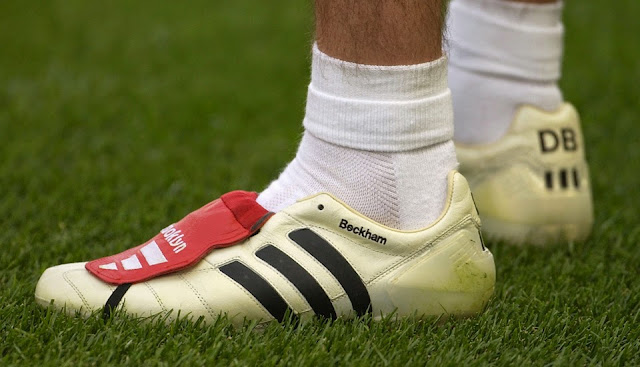 While Zidane was the most gifted player to wear Predators the poster boy for the Adidas boot, and no slouch on the playing side himself, was David Beckham. Announcing himself to the world with a goal from the halfway line for Manchester United against Wimbledon in 1996, Beckham became the most famous player on the planet over the course of the next 17 years and Adidas' main man. 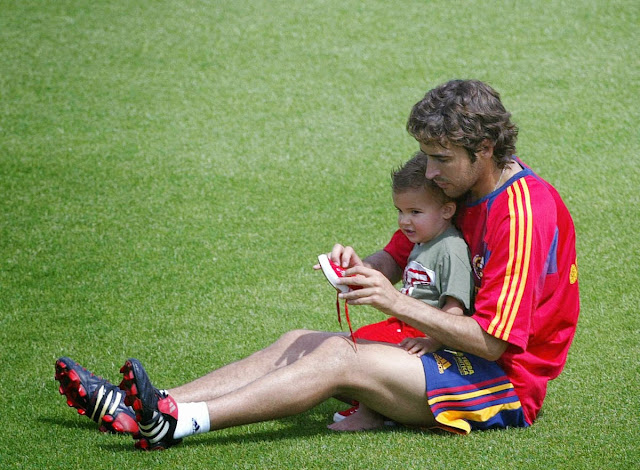 Real Madrid legend Raul played out the entirety of his career in Adidas Predators, sporting the boots while winning six La Liga titles, three UEFA Champions League crowns and two Intercontinental Cups, amongst other honours. Raul was even given access to the prototype Predator X boots in 2009 to try out long before they hit the open market. 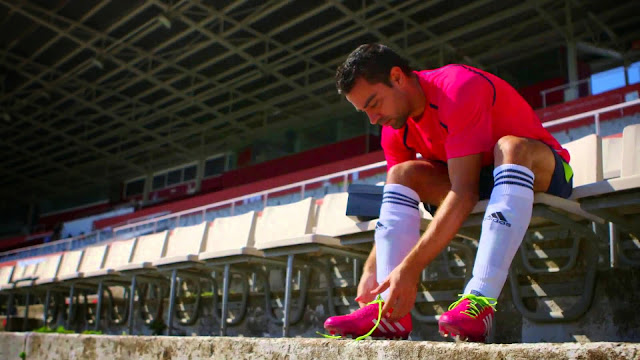 The player who was at the heart of not only one of the greatest club sides ever in the all conquering Barcelona side under Pep Guardiola, but also a key part of the two time European Championship and World Cup winning Spanish national team, Xavi was another player who shone in Predators. Using the boot with the fins to pick apart midfields all over the world apart. 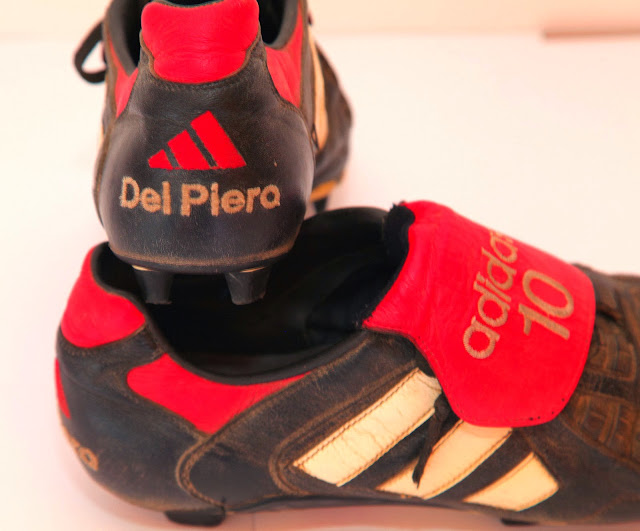 One of the finest Italian players ever, Alessandro Del Piero spent much of his 19 seasons with Juventus sporting a pair of Predators. Noted for incisive passing, to go along with his deadly accuracy from free kicks, Del Piero is another guy who made many of us dream we could do great things out on the pitch ourselves if we had a pair of those boots Craig Johnston had envisioned so many years ago.
SHARE SHARE SHARE