The Funny Side of Juventus' Champions League Progress 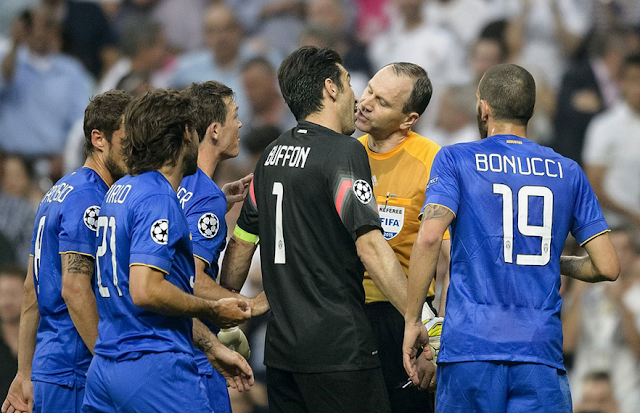 Despite appearances, the picture above is not that of a touching romantic moment about to be shared between the referee of Wednesday's UEFA Champions League Semi-Final second leg and Gianluigi Buffon, but rather an argument between the two during Juventus' 1-1 draw with Real Madrid.


By virtue of their impressive result at the Bernabéu, Juventus head into the Champions League Final against Barcelona on June 6th where they will again be listed as the underdogs.

Considering the 32 time Italian champions, who recently claimed their fourth straight Serie A title, are the underdogs and have largely become the neutrals favourite tells you a bit about where the Champions League is at the moment.

It's been a competition largely dominated by the two Spanish giants in the past few seasons, with Bayern Munich providing the only consistent opposition.

Besides Juventus terrific result though, Wednesday night was not without a bit of comedy to go along with "The Old Lady's" resilient display.

First of all there was the sight of Iker Casilla taking perhaps the worst throw-in that's been seen outside of an Under 6 house league game. In fact, that's probably being a little unfair on the kids.

Saint Iker's stunning demonstration of what drunken shot putting would look like seemed to sum up his recent problems and sparked a flurry of memes on the 'Twitterverse' following the match, some funnier than others. 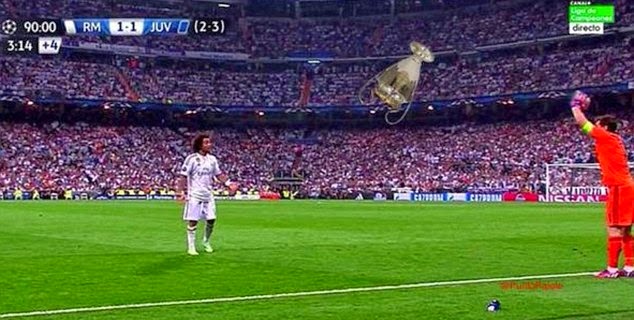 Besides his hilarious throw in, the man who was once considered the best keeper in the world also demonstrated how he's gradually morphed into a jittery, butter handed mess in the past two seasons as he could have done a lot better with Alvaro Morata's crucial equalizing goal.

The other Madrid player who had a difficult night was Gareth Bale. The struggling Welsh winger came in for a torrent of abuse from the home support, who whistled his perceived poor play and let their displeasure, over his five or six missed chances, known in the parking lot after the match as well.

With Bale, who some have sniped is becoming the "Welsh Walcott", as in a player who can run really fast but not do much else, it looks more and more likely that he'll be heading for the exit this summer. 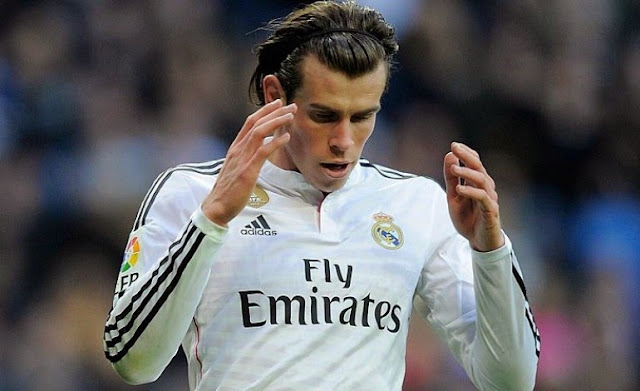 Before his run in with fans on his way out of the ground, Bale remained positive though when he said to Sky Sports: “There have been some ups and downs but personally I think I’ve played well. I’ve maybe not scored as many important chances as I’d like but my general play has been good. My finishing is not as good and that’s something to work on for next year. What doesn’t kill me makes me stronger, and I’ll learn from this season and take it on.”

Bale and Casilla's struggles may have a direct impact on Manchester United as it would appear that Madrid will be going after their keeper David De Gea and may fund the move by sending Bale in the other direction. United fans feelings about that are mixed to say the least.

There's also a pretty good chance that Carlo Ancelotti will be axed at the end of the season, which is incredible considering the club are only a year removed from a Champions League win and currently second in the league table. They trust managers in Madrid about as much as most of us trust Brut 33 wearing used car salesmen.

Speaking of Manchester United again, at least they'll have the opportunity to cheer on their delightful former player Carlos Tevez in the final, along with their local rivals Manchester City. The man will never win any modelling contracts or popularity contests, but you have to grudgingly admit that he is a skillful and hardworking forward who always causes opponents fits. 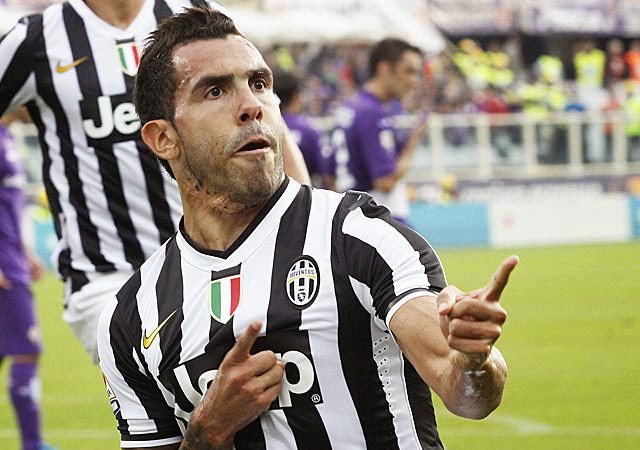 Another former United player making an appearance in the final for Juventus will be Patrice Evra. Ironically enough he'll be coming up against his old rival Luis Suarez, which should be interesting to say the least. 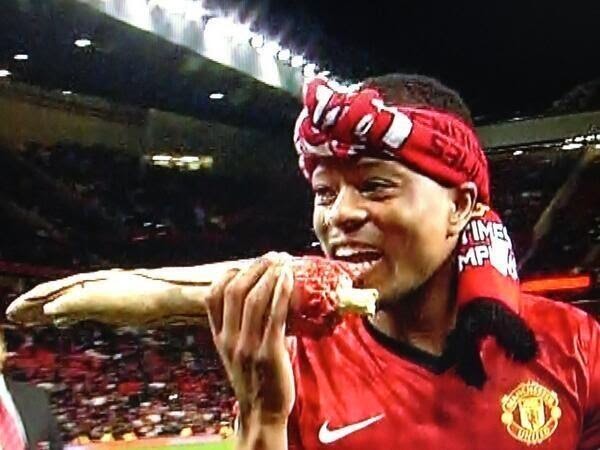