Home » Fifa » A Quick Look at All FIFA Presidents to Date

A Quick Look at All FIFA Presidents to Date 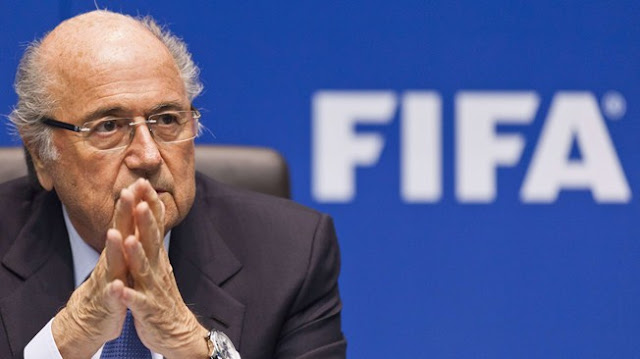 At FootyFair we choose not to cover news you can mostly get anywhere else on the major networks and sites, but with the developments of today's arrests within the FIFA ranks I couldn't just ignore the subject altogether. But instead of talking about the corruption allegations against the Federation's officials, which in reality most football fans have come to believe to be legitimate, I wanted to turn back to clock a bit and use these news to look at all 8 former FIFA presidents and what they have done for the game. I am in fact saying "8 former presidents" not as a typo, but because I strongly believe that Sepp Blatter's days at the helm are numbered.

Frenchman Robert Guerin was the first elect FIFA president and one of the founders of the federation. What's incredibly impressive about his taking charge of the newly formed Fédération Internationale de Football Association is the fact that he was just 28 years old when chosen in 1904 to run what would be the governing body of almost the entire world of football. Guerin brought together the original 7 members and 6 more during his short 2 year term as president. The original 7 members were Belgium, Denmark, France, Germany, Netherlands, Sweden and Switzerland, while the others included the likes of England and Italy among others. 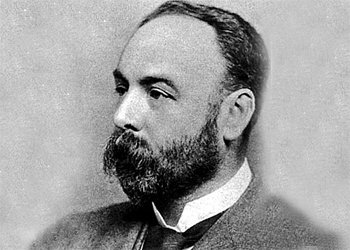 A football administrator from Blackburn, England, Woolfall was elected as the 2nd FIFA president in 1906 and would be in charge of the federation until his death in 1918. Woolfall's achievements as the president were vast. From organizing a uniform set of rules for the game internationally to bringing in the first non-European members and of course organizing the biggest international football tournament to date with the inclusion of football into the 1908 Summer Olympics in London England. Sides such as Argentina, USA and even South Africa were newly joint members during Woolfall's time as president. 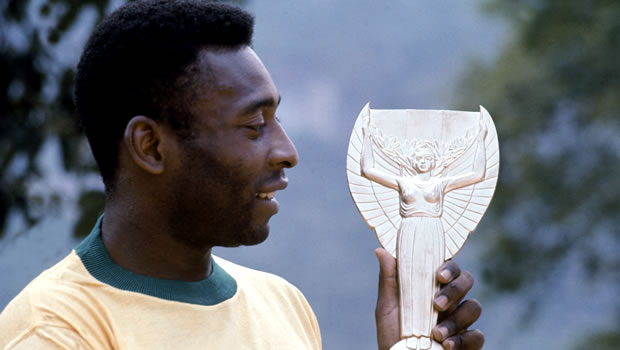 Another Frenchman, Jules Rimet was the 3rd president of FIFA and still to date the longest serving head of the federation. Rimet who was involved in the founding of the federation initially in 1904 will most likely be remembered most for putting together the biggest sporting even in the entire world, the FIFA World Cup. But aside from organizing Uruguay 1930, Rimet had many other achievements at the helm including the expansion from 12 members to a whopping 85 by the time he left his post. He was so important to the world of football that even the original World Cup trophy was named in his honor, "The Jules Rimet Trophy".

After Jules Rimet's resignation from his post as FIFA President, he himself appointed to new man in charge; that was in the form of his Vice-President Belgian Rodolphe Seeldrayers. It was Rodolphe who spearheaded the petition to rename the World Cup Trophy in honor of his predecessor Rimet. A sports journalist and a man very keen and knowledgeable on various types of sporting events, Seeldrayers did not have much time to impact the world of football aside from renaming the trophy as an illness would take his life just one year after his election to presidency.

After the passing of Rodolphe Seeldrayers, Grimsby native Arthur Drewry became the fifth president of FIFA. During his 6 years in charge Drewery most notably oversaw the 1958 FIFA World Cup in Sweden, which marked Brazil's first title. He too died while in presidency. 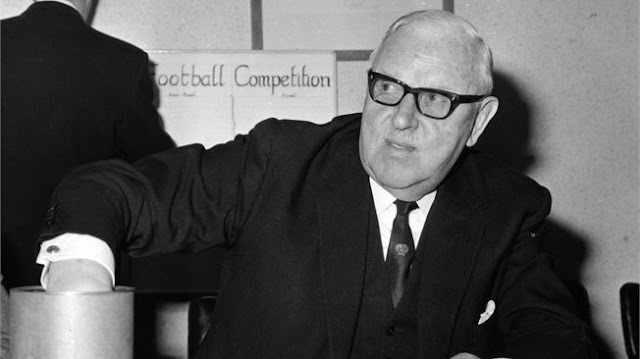 After Drewery's death in 1961 former amateur goalkeeper and professional international referee Englishman Stanley Rous was elected as the sixth FIFA President. Rous would stay on for 13 years and would oversee three World Cup tournaments, most notably the 1966 competition which saw his native England win the cup for the first and still the only time. During his presidency, Rous will probably be most remembered for his backing of the South African Football Association who were suspended from FIFA in 1961 because of discrimination. Despite a proposal by the association to play two separate teams which would be split by the color of the players' skin Rous said that if the nation were not readmitted into competition the game of football would disappear in the country altogether. But Rous' lobbying was to no avail as other nations did not find South Africa's proposal as a legitimate solution. In 1974 Rous was hoping for re-election, but it was in big part his previous support of the South Africans that would see him lose his post. 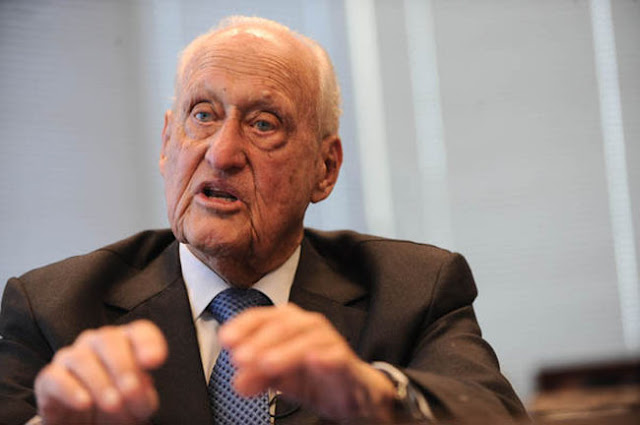 The first non-European FIFA president, João Havelange defeated previous man in charge Stanley Rous after rigorous lobbying the context of which was mostly the unfair European domination in the federation which is in charge of world football. The Brazilian Havelange had countryman and football hero Pele on his side before the election, a PR decision that seemed to work quite well. But  Havelange's legacy will be underlined not for the football or particular tournaments he had overseen in his 24 years in charge of the federation, but rather for the introduction of big money sponsorships, a phenomenon now simply called by many "modern football". Enlisting the help of big brands such as Coca-Cola and Adidas, FIFA tournaments became more and more corporate, with millions of dollars now playing a huge role in the development of competitions and events. Expanding television rights fees were also somewhat the result of Havelange's time as FIFA president, with uncanny price-tags placed on the ability to broadcast the game across the world soaring in large increments each year.

Sepp Blatter (1998 - Hopefully not much longer)

Elected as the eighth and current FIFA president in 1998, Swiss native Sepp Blatter has been re-elected three more times since. Now engulfed in controversy over the upcoming 2018 and 2022 World Cup tournaments in Russia and Qatar it is almost certain that his time in charge of world football's governing body is nearing it's end. But if you are waiting for me to say something along the lines of "However, it wasn't always controversial for Blatter..." you are indeed out of luck. In his very first election to the president's chair Blatter was already in the centre of a mess. A Somalian football association president claimed to have been offered a $100,000 bribe to vote for Blatter in 1998; nice start Sepp.

Blatter's future as far as staying in the game or personal life is uncertain, but it is without a doubt that we will be singing the praises of a new FIFA President in a very short while. Until then, at least we have this list, a record that shows that at least some men in charge of Fédération Internationale de Football Association were doing it for the betterment of the beautiful game.
SHARE SHARE SHARE