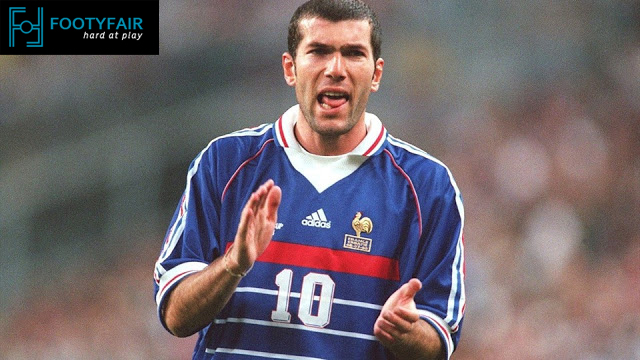 Just over eighteen months ago, over a couple of beers at the Irish Embassy Pub in downtown Toronto, Kon Rabinovich proposed to me an idea he had for a football blog that could feature opinion pieces, news, odd stories that perhaps didn't feature in the mainstream press, galleries and quizzes.

I typed up my first piece that night on the way home on the train and since that night we've continued to put out original material every day.
Although at times developing and promoting the site has taken a lot of effort, working on FootyFair is still something that Kon and I enjoy a great deal.

We appreciate all of our readers across the world who have provided us with feedback, contributed pieces, shared our articles on social media, or just simply read and enjoyed our work. For that we thank you and wish all of you a very Happy New Year.

For your reading pleasure, the following are our five most popular stories of 2015: 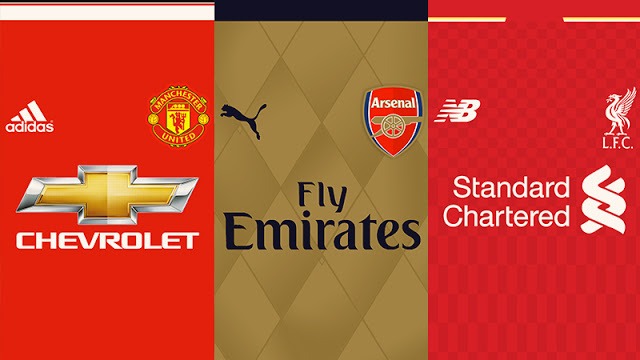 Our most read piece from 2015-2016 was from designer Edward Gaug, featuring mobile wallpapers for every home and away EPL kit this season. Read>> 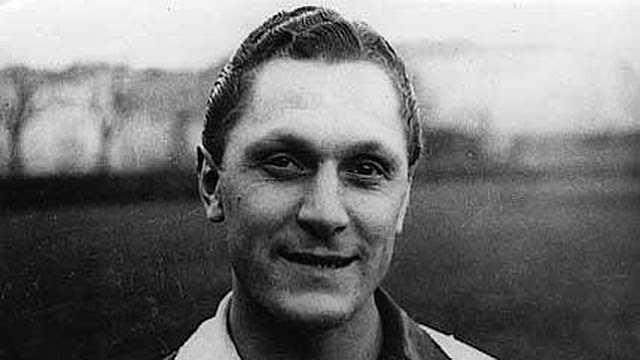 The incredible story of Pepi Bican, one of the most prolific goalscorers ever, and his three national sides. Read>>

3.) 5 Unbelievable Football Facts That are True 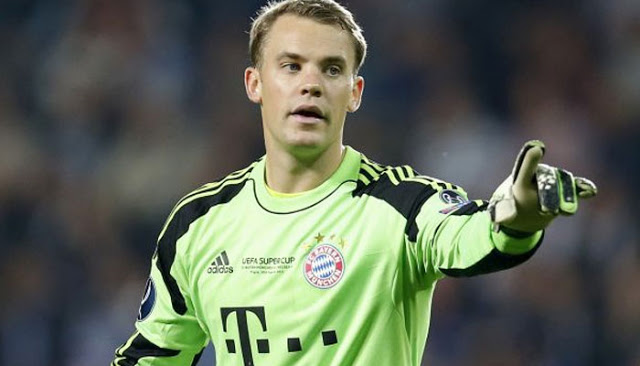 Five facts that may seem unrealistic at first, but are absolutely 100% true. Read>>

4.) Where Have These Legends Played? (Quiz) 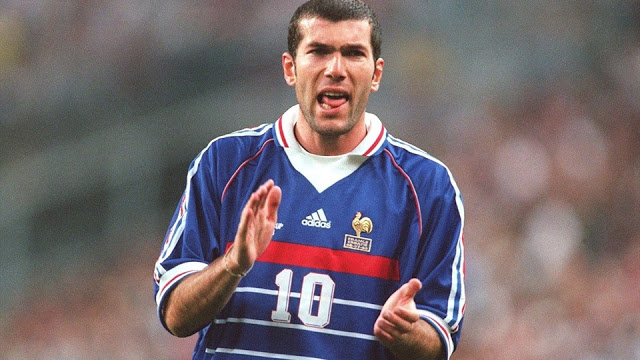 Interactive quizzes were a new feature this year on the site and this challenging one where you're asked to name where some of football's biggest stars have played was by far our most popular. Read>> 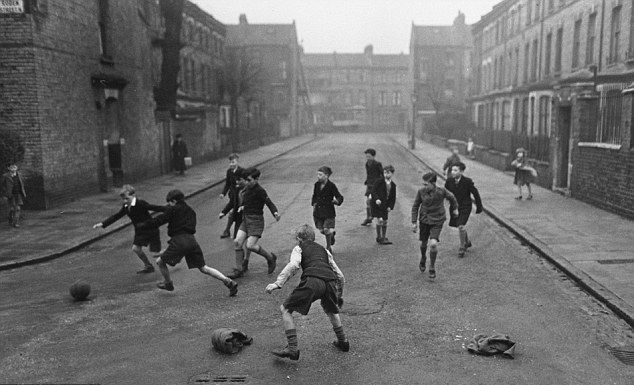