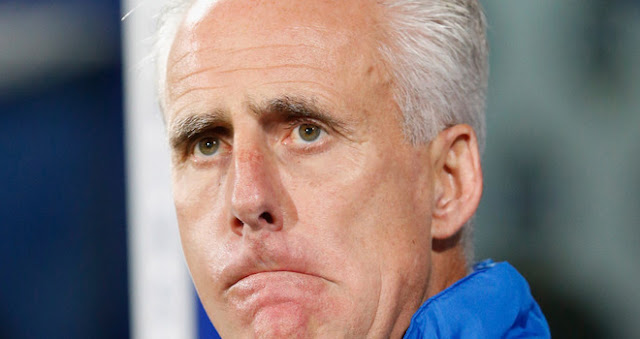 After listening to Ipswich manager Mick McCarthy put a bumbling BBC interviewer in his place earlier this week, I thought it would be fun to look back at the former Republic of Ireland managers funniest quotes: