Throwback Thursdays: The Birth of the MLS

Since the collapse of the NASL in 1984, the United States had not had a professional outdoor soccer league and for the game to grow in America this simply had to change.

When FIFA awarded hosting rights to the 1994 World Cup to the US in 1988, part of the deal struck between the US Soccer Federation and the world football governing body was that the USSF would establish a new professional league. 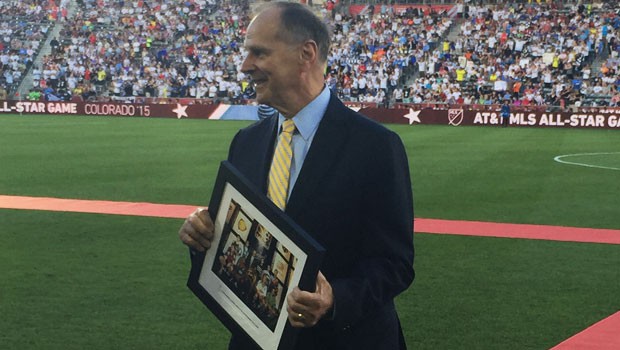 Unveiling the league and it's new logo, Rothenberg revealed that the league would be made up of twelve teams and start play in 1995. 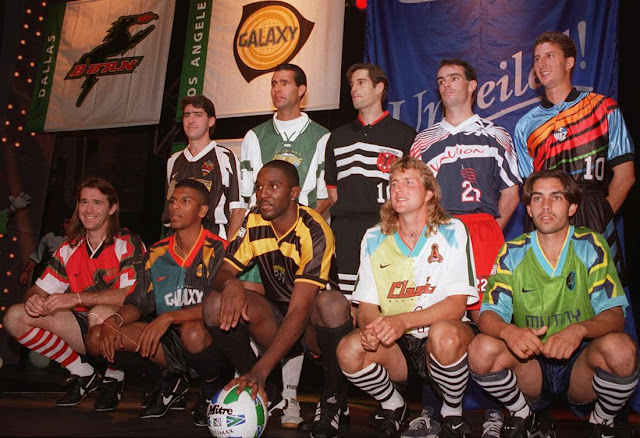 Despite generating a fair amount of buzz in its first season, the league suffered through some growing pains in its early years as the majority of the clubs played out of massive American football stadiums that made crowds look even smaller than they in fact were, and the use of bizarre rules such as the breakaway style shootouts to settle drawn matches.

With the league on uncertain ground by the turn of the 21st Century, the league shifted away from relying on imported talent to developing young American players, ditching the derided "Americanized" rule changes and also encouraging new teams coming into the league to build soccer specific venues.

One other unexpected push came from the American national sides incredible run to the Quarter-Finals of the 2002 World Cup.

By 2007, the league had expanded into Canada with the awarding of a franchise to Toronto who played to sellout crowds each week for their first five seasons or so. Other successful expansion sides joined the league and the MLS also began allowing for the signing of "Designated Players". 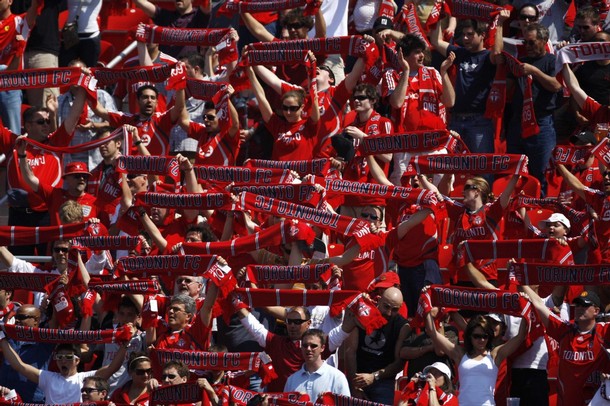 The most notable of these Designated Players of course being former England captain David Beckham, who drew massive crowds wherever he played.

Another great feature of the current league is the emergence of great fan cultures in places like Orlando, Philadelphia, Portland, and Seattle, who despite only coming into the league in last decade have already formed great attachment between supporters groups and the respective clubs.

From an uncertain start in 1993, and several early teething problems, the league has come on leaps and bounds, and can only get stronger.

It would be wonderful to see a promotion and relegation system involving the MLS one day, but one step at a time I suppose.
SHARE SHARE SHARE