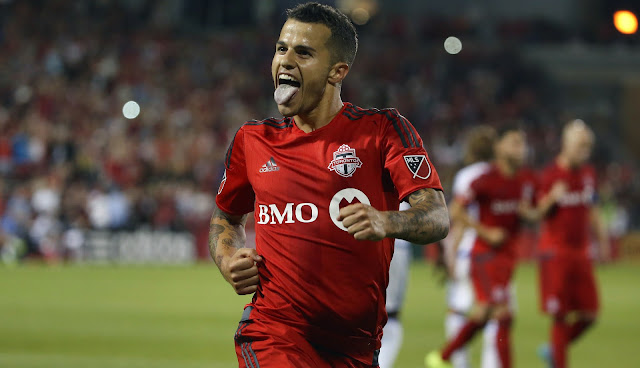 With 2015 easing towards it's conclusion we asked some of our readers and regular contributors what they consider to be the best and worst things they saw in football this year.

Here is what they came back with: 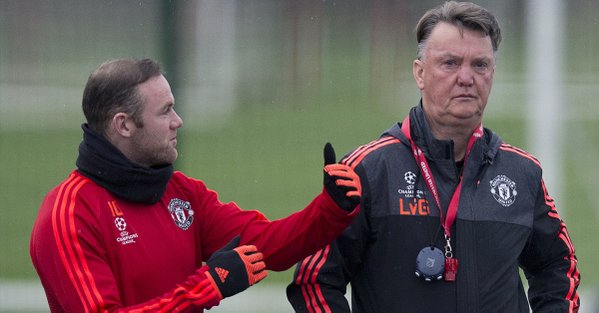 Best: It's not been a vintage year for the teams I support, but I would say that watching Manchester United beat Liverpool twice in 2015 was pretty nice.

Also, seeing Sebastian Giovinco tear up the MLS for my hometown Toronto FC was a real pleasure. I never in my wildest dreams imagined that we would have a player of his caliber at the club. He was simply amazing this past summer.

Watching Chile win the Copa America was also terrific, particularly as I've followed the careers of a few of their players like Arturo Vidal and Alexis Sanchez since they played in the 2007 U20 World Cup in Canada.

Worst: Watching Louis van Gaal suck the joy out of United. We're truly awful to watch, even when we win.

It was also awful to see Liverpool sack Brendan Rodgers. He was perfect for that club, as he was as utterly delusional as their fan base. 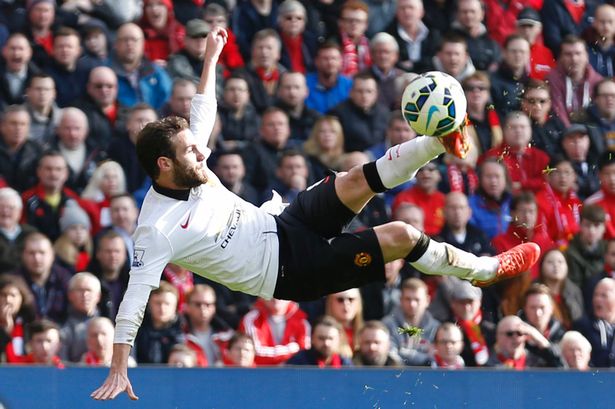 Best: It's been a pretty shady year for me footy wise. I suppose the best was Mata's scissor kick at "AnFAILED" and like (Iain) watching Gio annihilate the MLS, yet somehow we got destroyed by Montreal in our first ever playoff match.

Worst: Platini and Blatter only getting 8 year bans instead of a firing squad. Louis Van Gaal.... "Liverpooh" sacking Rodgers and bringing in that German hipster. The aforementioned destruction in Montreal. Oh and United's beyond woeful Champions League performance, geez what an utter shit show. And lastly Jamie Vardy. I am sick of hearing about that Chav, I can't wait till his one and done season is over and he goes back into obscurity (I hope?).

Terrible footy year for me this year... Terrible.. Merry Christmas and a Happy New Year round table.... 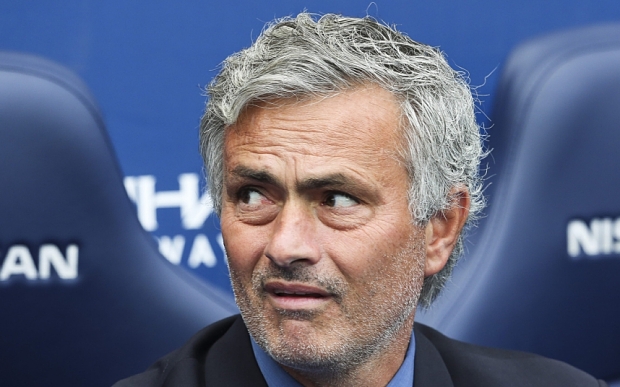 Best: Chelsea running through the EPL and winning the title handily.

Giovinco destroying MLS. We finally got "that" player and it was a beauty to watch. 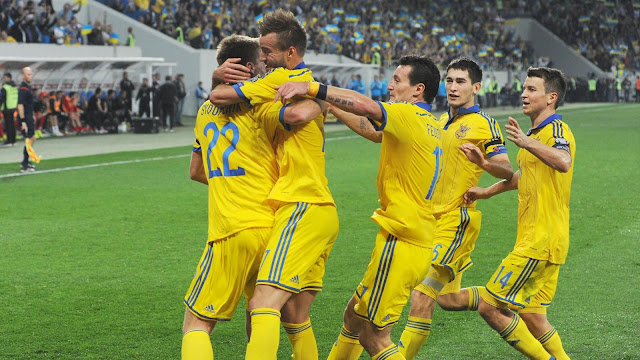 Best: I actually have a few moments that stick out right away that I've enjoyed this past year. Ukraine qualifying to the Euros on their "own-merit" for the first time was extremely exciting. After all, hosting the tournament in 2012 was great, but knowing that we deservedly booked a place in France 2016 feels that much nicer.

I also really enjoyed watching Chile win their first ever Copa America title, a tournament I have enjoyed watching since a very young age. Watching them defeat Argentina in the final match on their home soil was pretty exciting.

Other than that, Juventus' semi-final two-leg match-up against Real Madrid in the 2014-15 UEFA Champions League earlier this year was fantastic football to watch and seeing the "Old Lady" back in the tournament final brought back some great memories from my younger days of watching this competition.

Home club Toronto FC making the MLS playoffs for the very first time in the club's 9 year history was also without a doubt a great moment in my personal football calendar year!

Worst: Perhaps a bit naive on my part, but I always have some sort of hope for success for the Canadian national team in the lead up to CONCACAF Gold Cup tournaments. But for some reason this year more so than on previous occasions our national team's miserable performance, which, after draws with El Salvaor and Costa Rica, and a loss to Jamaica, left us at the bottom of a pretty mediocre group. Not scoring a single goal in 3 matches was pretty hard to swallow (and almost unbearable to watch).

P.S. I am not including my mighty Toon Army for obvious reasons. Unfortunately I have put Newcastle United on many similar lists in the past and the next time they make another one of these will only be when they can perform well enough to make the "Best Moments" portion; something my beloved club has not been able to do for quite some time now. 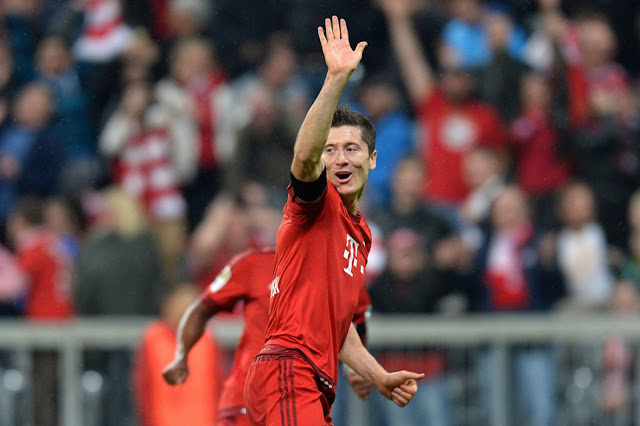 Worst: Freiburg shooting themselves in the foot at the end of the last Bundesliga season. They had their fate in their own hands and a poor run of form saw them drop to 17th and automatic relegation. What made it even more bitter was that most fans and neutrals alike would have much preferred them stay in the league instead of Hamburg, who retained their place after a lacklustre performance vs Karlsruhe in the playoff. And their damn clock keeps ticking. 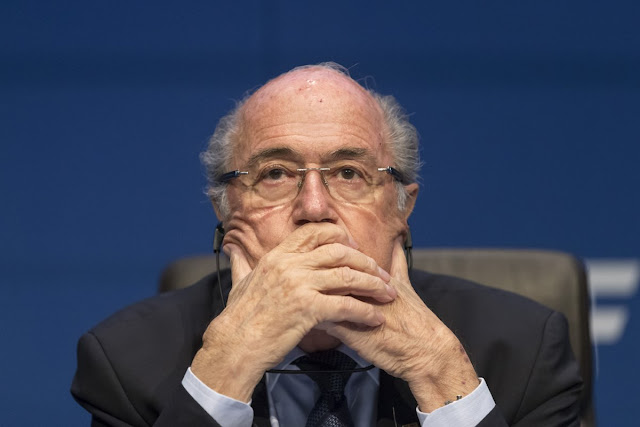 Best: Best moment for me was Sebastian Giovinco's world class goal against New York to clinch a playoff spot, something I and every other Toronto FC supporter has been waiting for since 2007. Runner up moment for me was waking up to hear that a number of FIFA officials had been arrested. 2015 was a great year for seeing the corrupt leeches ruining Football get their due. Hopefully more is to come in 2016 and the likes of Blatter, Platini and Zdravko Mamić face a judge.

Worst: Worst moment for me was watching TFC play a dreadful match to get eliminated in the playoffs against Montreal. One goal in particular stands out where several TFC players were ball watching, drawn to one side of the field and the ball was easily lobbed past the entire defence for an easy tap in by the far post. Oy!
SHARE SHARE SHARE