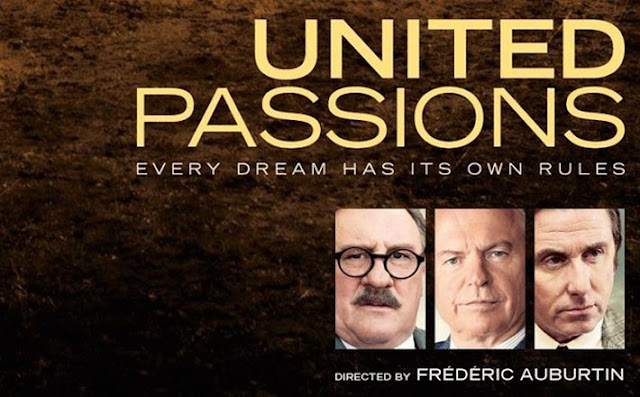 If you don't then you're not alone, as this turd of a movie lost an estimated £30million after its opening weekend.

With a decent production budget and a talented cast that included Tim Roth as Sepp Blatter, Sam Neil as Joao Havelange and Gerard Depardieu as Jules Rimet the ingredients were there for a worthwhile project, on the surface at least, but most saw it for what it was, either a puff piece or a self serving wankfest. 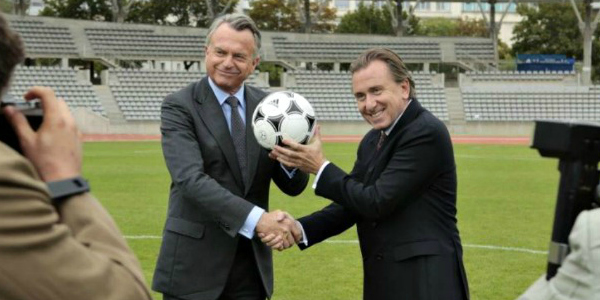 Finally, Tim Roth a respected actor prior to this nonsense owned up to why he was involved in this fiasco and it was precisely what you'd think. It was all about the money.

During an 'ask me anything' session this week on Reddit, Roth had this to say:

"The film is awful. I hated doing it, it was the wrong film but for the right reasons.

I had two kids in college so I had to make a decision and it was probably poorly judged, but once you make that decision you have to follow through.

It’s a hard road, being in something you don’t want to do, but I’m glad I did it for my family.

As for FIFA, I thought the movie would be much more about the corruption of this guy at first.

I don’t know if he is going to go down, he seems to have survived everything that has been thrown at him.

There doesn’t seem to be any way you can get to them because of all those big corporations behind him.

It looks the most promising though now though, it looks like he is a on a back foot now because he looks more exposed then he has ever been in the past."