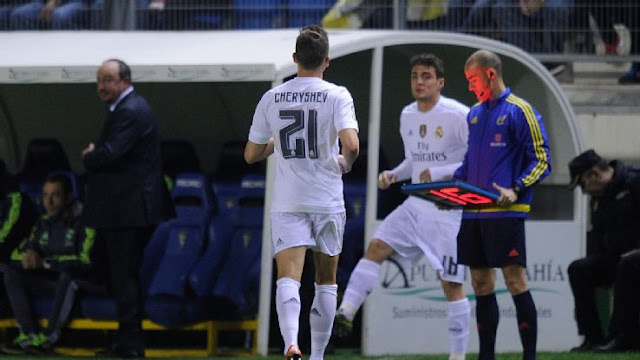 Getting knocked out of a cup for fielding an ineligible player is a mistake a pub league team would make, but it's been that sort of season for Real Madrid.

On Friday it was announced that the club had been expelled from the Copa del Rey for fielding the suspended Russian winger Denis Cheryshev against Cadiz on Wednesday night.

Cheryshev had even scored the opening goal in the 3-1 win. 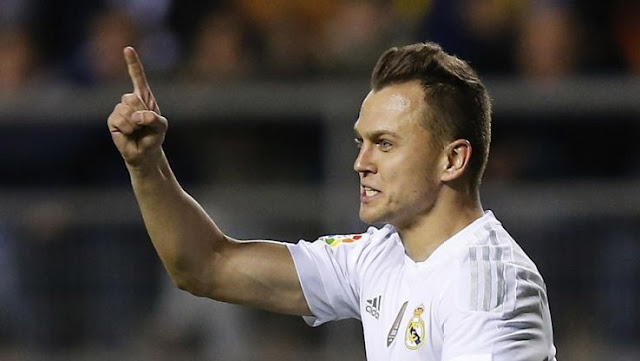 Following the match, Cadiz filed a complaint with the Spanish footballing authorities stating that the player had three booking in the competition a year ago, while on loan at Villarreal, and should have therefore been suspended.

Although Real Madrid president Florentino Perez yesterday pledged to fight this case, claiming the sanction was "not applicable" because Cheryshev had "not been personally notified" that he was suspended, as of today Madrid are left with egg on their face.

So the next time you're playing in the chicken wing and beer invitational 7-a side league, be sure to check on the status of all of your players and not get punted out on an avoidable technicality like Real Madrid.
SHARE SHARE SHARE