This week's Concepts is a feature of a project created back in August by Azerbaijani designer Rasul Hasanov back in August. The design is of his local club Neftchi F.C.

This is his description of the work: 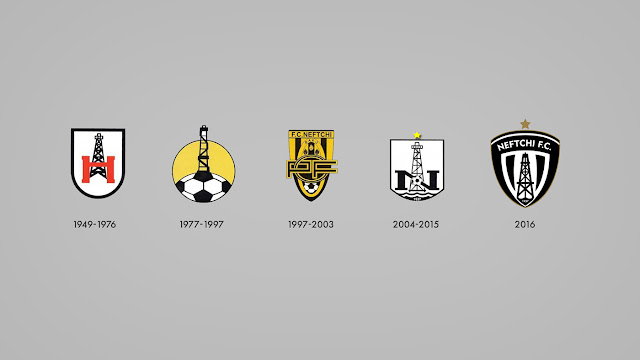 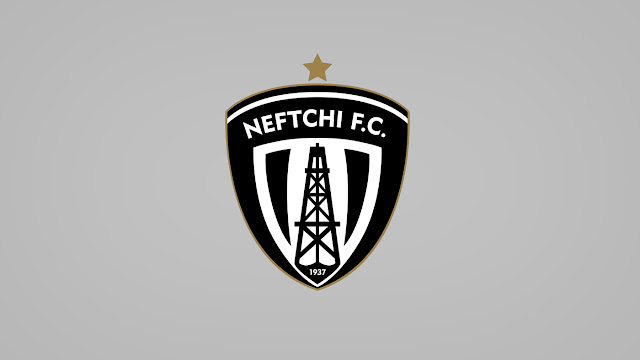 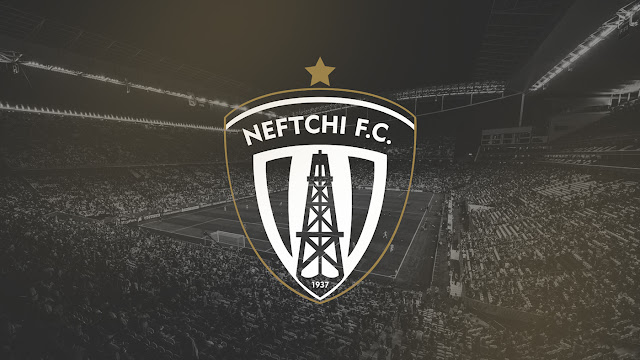 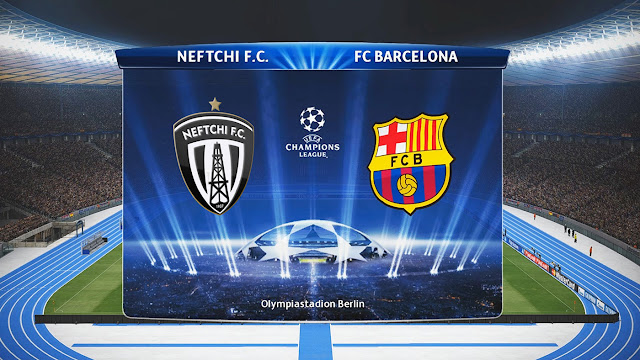 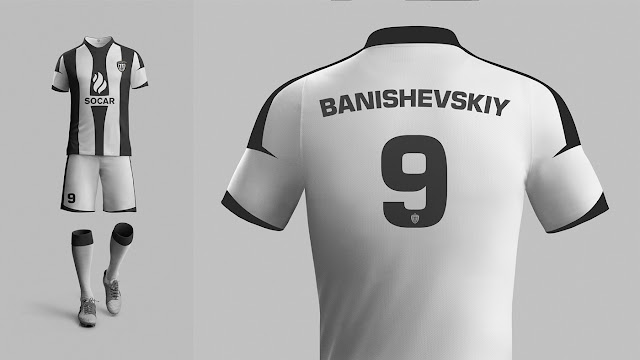 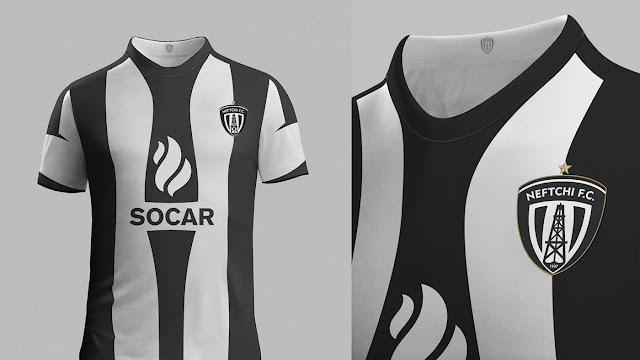 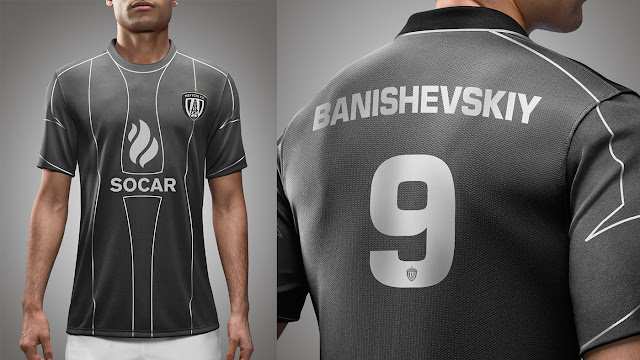 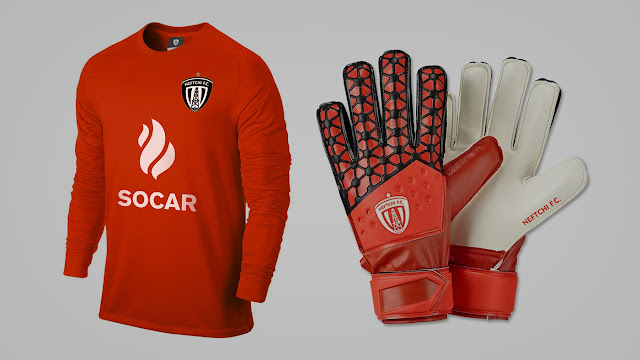 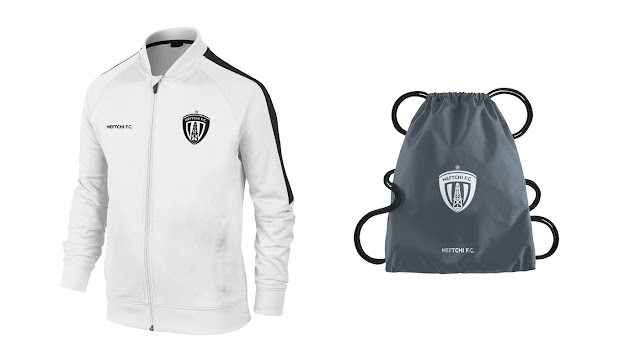 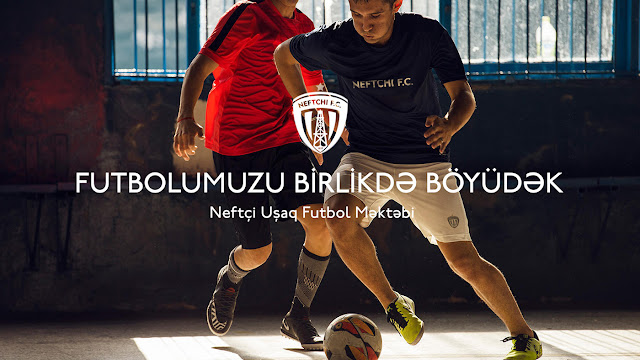 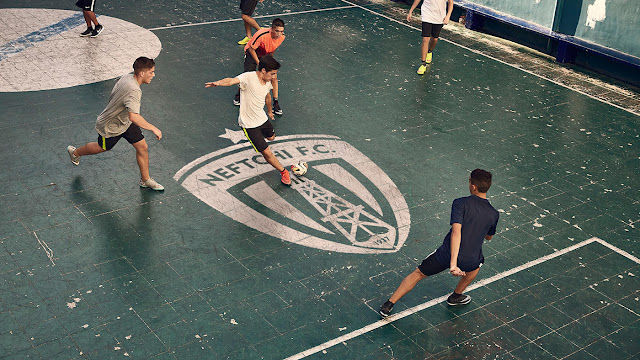