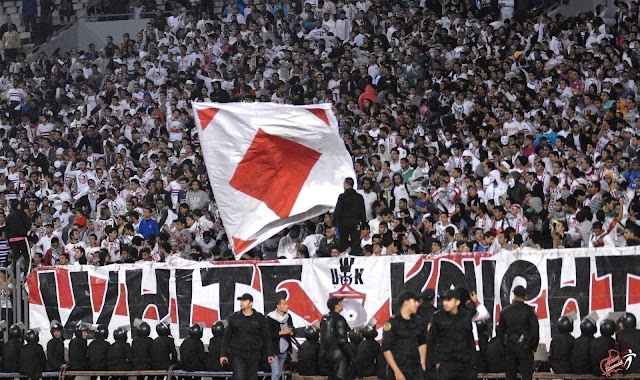 Egyptian giants and reigning league champions Zamalek have had enough of what they see as poor refereeing decisions and have taken the drastic step of leaving their domestic league the club announced on Monday.

Zamalek's board met after the 3-2 loss to El-Gaish on Sunday evening and decided not to complete their league fixtures.

The club's fury with the refereeing in the Egyptian league came when their request to have Mahmoud El-Banna replaced as the referee for their match against El-Gaish fell on deaf ears.

The Cairo-based club believed that El-Banna's designation was to aid rivals Al Ahly.

Zamalek's fears appeared to have come true as El-Banna sent off defender Ali Gabr after just four minutes and then awarded two penalties to El-Geish during the match.

Club's officials were predictably furious and although the Egyptian FA says, as of Monday night, that they have not received any official communication from Zamalek yet, they do stand behind the officiating in the league.

Under the league's regulations Zamalek could be dropped all the way down to the fourth tier of Egyptian football if they do not reverse their decision.
SHARE SHARE SHARE