Home » Europe , Ferencvaros , Olympiacos , psg , red star belgrade » Running Away - 4 European League Leaders that are Way Ahead of Their Competition 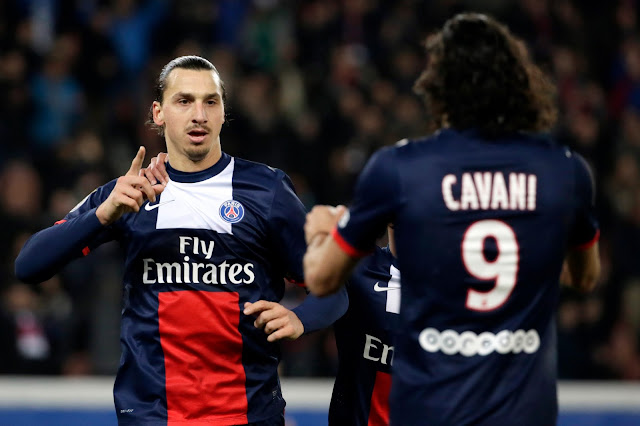 On this, December the 23rd 2015 as I look over some of the standings around European football I see league standings such as Spain's La Liga where a mere 5 points separate league leaders Barcelona and fifth place club Villarreal. Or perhaps, Italian Serie A where after 17 matches played leaders Inter are just 1 point ahead of second place Fiorentina. Even in Scotland, where the league has been dominated by just two clubs sharing between them every league title since 1985, one of which is not even currently in the first tier, league leaders Celtic are just a single point ahead of current runner-ups Aberdeen.

But as competitive as the forementioned leagues are this season, some leagues in Europe have been one-sided from the very start and at approximately just half-way through the domestic season are already a lock for their league's title barring alien invasion or the Apocalypse.

Here are the four European clubs that have incredible leads in their domestic league, still fairly early in the 2015-16 season. 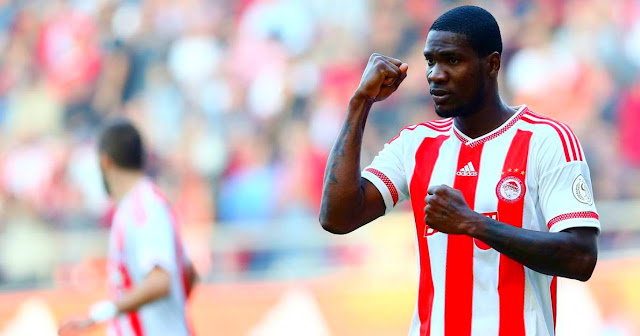 Perhaps not as surprising as some of the others on this list considering their 10 domestic titles in the past 11 seasons, nonetheless, Olympiacos F.C. enjoys a healthy 14 point lead atop the Greek league table. Having played 14 matches (one of which was never played due to crowd trouble against rivals Panathinaikos) Olympiacos has managed to win every single one of their matches this season to date. That's right, the most succesfull club in Greek football history has won all of their 14 matches, with more than half (8) ending in a clean-sheet victory. The league leaders conceded more than 1 goal in a single match just once this year, a 4-3 win over Panthrakikos F.C. 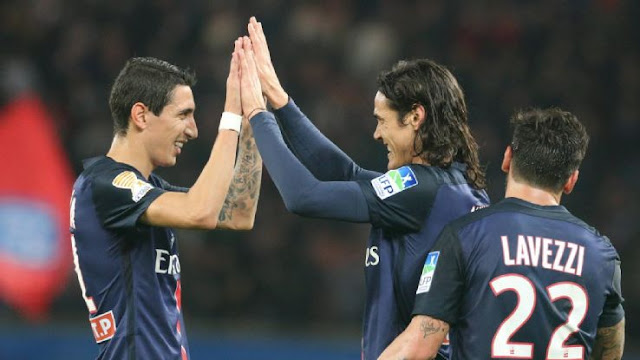 In France's 20 club Ligue 1, capital city giants Paris Saint-Germain are enjoying a league leading 51 points. With 16 wins and 3 draws PSG hasn't suffered a single loss in their 19 matches to date and sit a whopping 19 points ahead of current league runner-ups AS Monaco. In fact, Monaco is much closer to the relegation zone than cathing up with PSG as they are just 15 points ahead of 19th place club Toulouse who managed just 17 points from their first 19 matches. In order to record their 4th consecutive Ligue 1 title, Paris Saint-Germain would only need 39 points from their remaining 19 matches, meaning that even this early in the season a record such as 12 wins, 3 draws and 4 losses would hand PSG the championship even if everyone was to win every single one of their remaining games. If however, the runner-up (AS Moncao in this case) only manages to record the same amount of points as they did in the first half of the season and they still remain in 2nd place, Paris could be crowned domestic champions without a single win the rest of the way if they can just draw 14 of their remaining 19 matches. 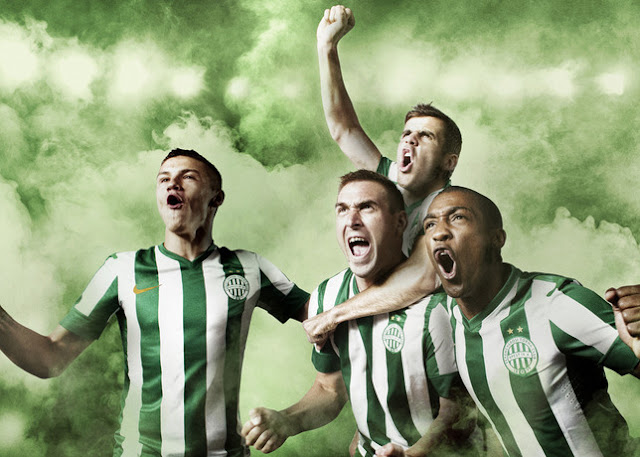 Hungarian top tier OTP Bank Liga title has been claimed by 4 different clubs in the past 11 seasons. That is the exact reason why it is extremely surprising that current league leaders Ferencváros, although the most successful club in the country's football history, are ahead of league runner-ups Paksi FC by a staggering 19 points after 18 matches played; after all, Ferencváros haven't won a domestic league title since 2004. With 15 matches remaining in the season, even if the league leading club from capital Budapest were to lose every match and 2nd place Paksi were to win all of theirs, it wouldn't be until match-day 24 that Ferencváros find themselves no longer in the lead.

Ferencváros will require just 27 points from their remaining 15 matches to win their first league title in 12 years. 8 wins, 3 draws and 4 losses for example would do the trick, and that's if we consider that Paksi would have to win all of their remaining 15 games. 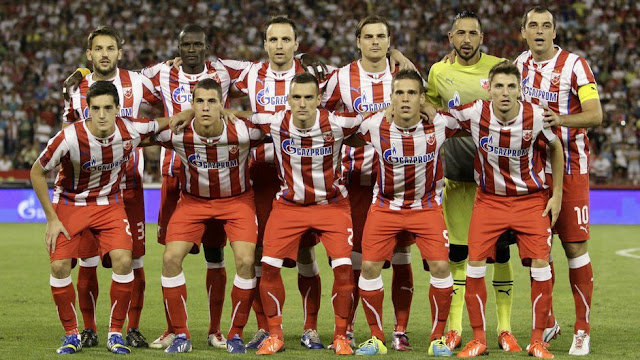 The Serbian SuperLiga is this year's clear favorite for the "most one-sided league in Europe" award. Current league leaders Red Star Belgrade are perhaps one of the most succesful clubs in Serbian/Yugoslavian football history, but the 25 point lead at the top of the table is a bit surprising considering Red Star's runner-up position at the end of last season, in which they came second behind rival club Partizan, finishing 7 points behind the champions.

With the new league format however, not all is lost for some of the clubs "chasing" Red Star. Let me rephrase that...all is probably "lost" for the other clubs this year, but there is a small catch. The new competition dictates that the top 8 clubs at the conclusion of the 30 match regular season will be placed in a separate group for what the league calls the Championship Round; the 8 clubs will then play one another once for a total of 7 matches (21 possible points), but not before every club's regular season points are halved.

Currently (after 22 matches played), Red Star is on pace for 84-85 points while other contenders such as Čukarički, Borac Čačak and Partizan is on pace for approximately 50 points at the end of the regular season. If all current stats hold for the remaining 8 matches, when the points are cut in half Red Star will be in the lead with about 42 points, while the others with about 25; a 17 point difference that is at least mathematically possible to overturn. If however, the league leaders find themselves in a slump to finish the regular season while the other 2-4 clubs behind them keep their form about the same, the Championship Round could be a whole lot more entertaining than the one-sided regular season was.
SHARE SHARE SHARE