Home » trivia » What Do These 3 Footballers Have in Common?

What Do These 3 Footballers Have in Common? 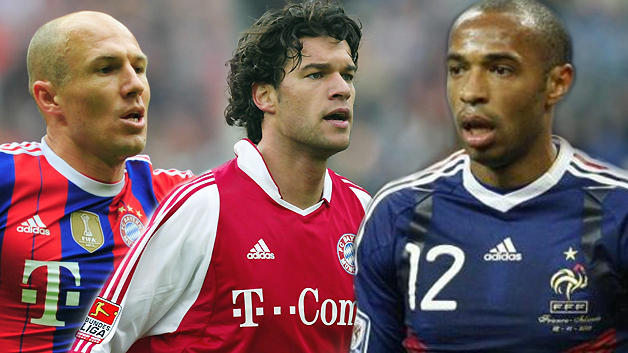 Today I decided to play a bit of trivia, this time by finding common ground between three random footballers. While some of these combinations have more than one thing in common, the answers posted are the ones that are a bit more "out of the box". (To see the answer, highlight the black box with your cursor.)

Answer > They all won the EPL title with rival clubs.

Answer > They have all played alongside both Lionel Messi and Cristiano Ronaldo.

Answer > All were involved in a prostitution scandal