As we settle into the transfer silly season, clubs will know doubt look back on a few of the failures of the seasons that just passed.

For a variety of reasons, the following players failed to live up to expectations this year: 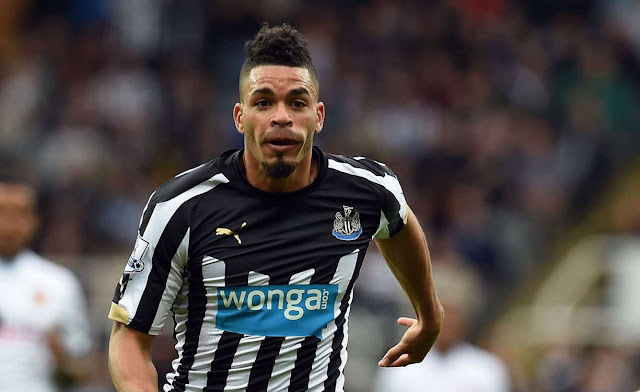 Newcastle United's run of signing quality, or at least serviceable, lesser known players from French football came to a shuddering halt this season. Emmanuel Rivière, signed from Monaco for £6 million in the summer of 2014, was an utter disaster. The alleged striker scored a grand total of one goal in 23 matches and he had to wait until 16 May to get that against already relegated QPR. 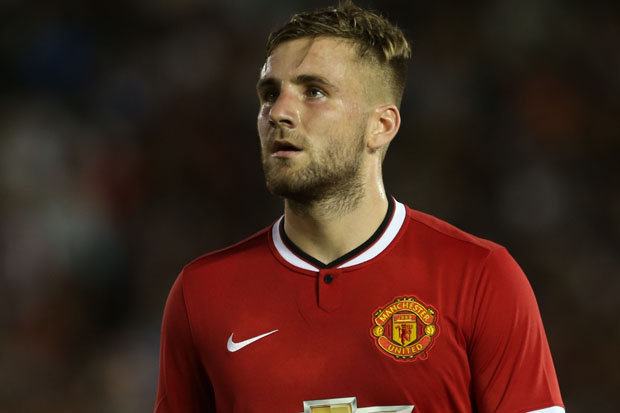 The most expensive teenager in world football, after his move last summer for £30 million from Southampton, seemed to weigh heavily on 19 year old left back Luke Shaw. His form was decidedly patchy and then once injuries kicked in his season went even further downhill. 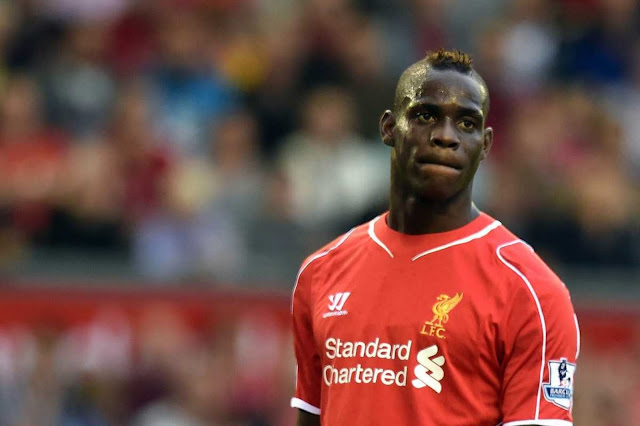 The talented, but enigmatic Mario Balotelli was once said to be "uncoachable" by Jose Mourinho, but Liverpool boss Brendan Rodgers thought he could get the best out of the Italian forward. He couldn't and Mario has been useless, scoring only one Premier League goal all season. 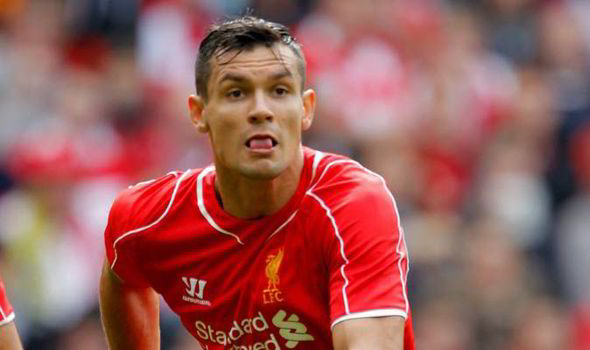 Liverpool manager Brendan Rodgers certainly wasn't paying attention when Tottenham replaced the quality of Gareth Bale when he left for Real Madrid, when they signed a bunch of dubious quantity. Rodgers did the same thing after losing Luis Suarez to Barcelona last summer and one of the duds he brought in was the £20 million Dejan Lovren from Southampton, who has been a bungling disaster that ended up being dropped for long stretches of the season. 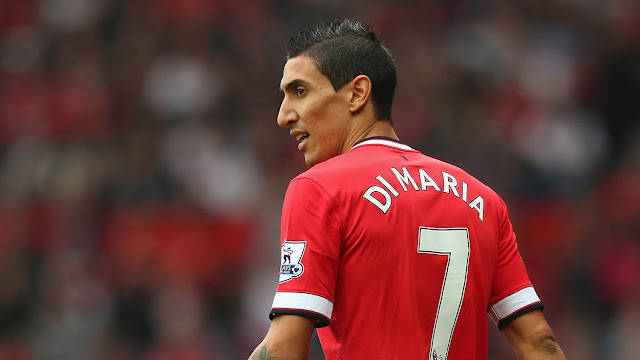 A star for Real Madrid in the 2014 Champions League Final and one of the key players in Argentina's run to the World Cup Final, Angel Di Maria initially hit the ground running at United after his blockbuster £59 million move. He turned in a match winning performance against QPR and then scored one of the goals of the season against Leicester before his form plummeted. Some have blamed the trauma of his house being burglarized, others have played Louis Van Gaal's use of the player, but whatever the case his form for most of the season was dreadful. After a run that saw him not even doing the simple things correctly, he was dropped to the bench in favour of an in-form Ashley Young. Di Maria is reportedly staying in Manchester for the upcoming season though and will look to turn things around.
SHARE SHARE SHARE