Home » Colombia , Sevilla » The Sensation that is Carlos Bacca

The Sensation that is Carlos Bacca 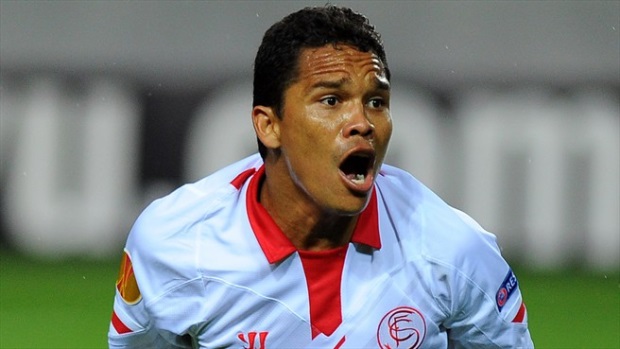 If you haven't heard of the sensation that is Sevilla's Colombian striker Carlos Bacca you are definitely missing out.


Born on the North coast in Puerto Colombia, Carlos Bacca began his football journey with local side Club Deportivo Popular Junior F.C., or simply Junior FC. After being loaned out for 3 straight seasons, twice to a lower league Colombian side Barranquilla and once to Venezuelan lower league side Minervén Bolívar Fútbol Club, Bacca started to impress his employers as he became the top scorer for Barranquilla in his last loan spell.
Upon his return to Junior FC he made immediate impact becoming the lead scorer in the 2009 Copa Colombia and the top scorer in league play the following year. A young man who had spent time as an assistant to a bus driver previously because his football salary was just not enough to live on, was now being scouted by European clubs. 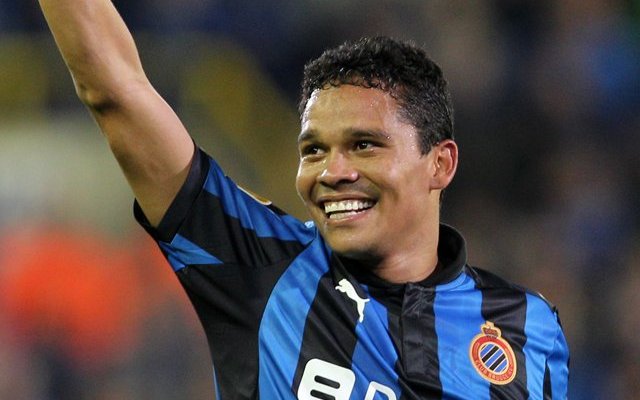 In 2012 after interest from a few European clubs in Russia and Italy Bacca joined Belgian side Club Brugge for a fee of €1.5 million, signing a three year contract. After a tough start, Bacca started to flourish with the installment of a new manager and perhaps the adjustment to European football. In his almost two seasons in Belgium the Colombian averaged 0.62 goals per game, scoring an impressive 28 times in 45 appearances.
In 2013 Spanish side Sevilla FC came calling, signing Carlos Bacca for a cool €7 million transfer fee, making Club Brugge a whopping 470% return on investment. Since then, Bacca has reached more amazing heights and has to date scored 34 goals in 71 matches, again hovering around the 1/2 goal per game mark. In the process he had won two UEFA Europa League title, scoring a penalty-kick in the shootouts against Benfica in 2014 and essentially winning the 2015 final for his side scoring twice in the 3-2 victory over Ukrainian side Dnipro.
Now, with the summer transfer coming up in a month, Bacca is a hot commodity and has already announced that he is not sure if he is willing to see out the remaining three years of his contract with Sevilla. Rumours are swirling around the Colombian striker with some sources even going as far as to say that the youngster could be worth as much as €30 million, which would earn his current side almost 450% of what they paid for him just two years ago.
All in all Carlos Bacca seems as the real thing, having been able to adjust in three different leagues to date.
Did I mention he will only turn 19 years old in September?
SHARE SHARE SHARE