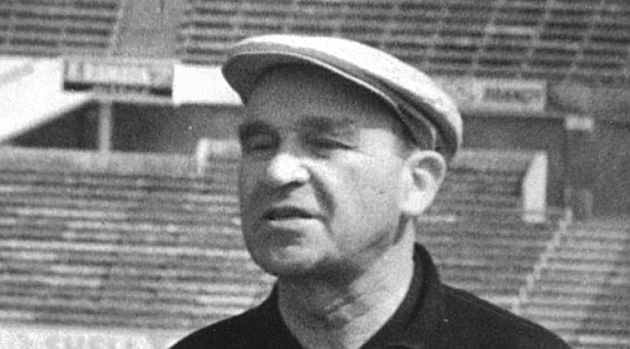 When it comes to curses and hexes, regardless of whether or not there are actual dark forces or energy at play, if enough people believe them can they have an effect on a football club's results?

The following are three examples of football curses:

The Curse of St. Andrews 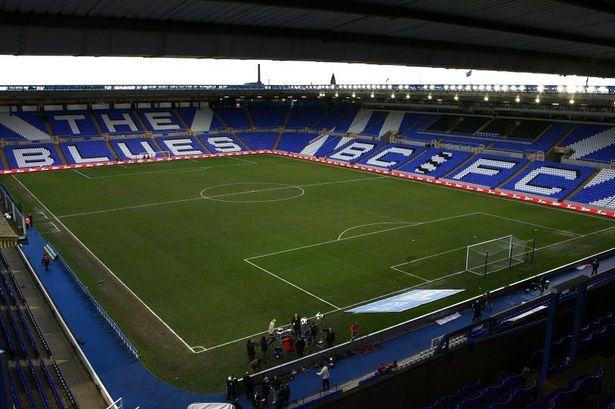 While moving into their current home a St. Andrews in 1906, Birmingham City uprooted a group of Romani's that were occupying the land. Before the irate Romani's cursed all of us by doing a deal with Channel 4/TLC to star in the show "My Big Fat Gypsy Wedding", they supposedly put a 100 year hex on Birmingham City. The club, who have played second fiddle to local rivals Aston Villa for much of their history, tried numerous things to lift the curse. Former manager Ron Saunders had the players boot bottoms painted red and had crucifixes attached to the floodlights, while another former manager in Barry Fry followed up on the advice of a clairvoyant by peeing in all four corners of the ground. Nothing seemed to lift the Romani curse though, so the club was forced to see it out.

Although the curse expired on Boxing Day 2006, it's debatable as to whether or not this has changed the Birmingham City's fortunes for the better. 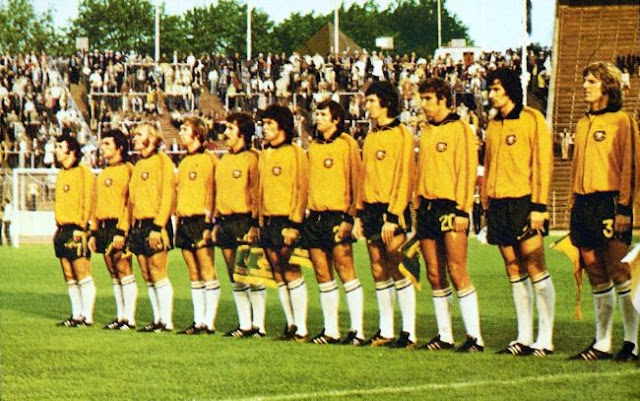 Personally I don't know a lot about Witchdoctor's, but what I do know is that when someone agrees to sell you a product or service and they have access to powerful magic you should probably pay them. The national side of Australia found this out to their apparent cost in 1970 when they were drawn against Rhodesia (Known as Zimbabwe today) in a World Cup qualifier and asked a Witch Doctor to help their cause. In order to help the Aussies vanquish their opponents he buried bones near the goal posts and performed a ritual that he guaranteed would bring them victory. But then the Australian players failed to come up with the £1000 they had promised to pay the Witchdoctor with, so he put a curse on the Australian National Team that saw them miss out on the World Cup for 32 years.

The fact that several of their missed qualification opportunities came in gut wrenchingly close circumstances, particularly their World Cup 1998 collapse against Iran in a two leg playoff, the curse was given even more credence.

The curse was supposedly lifted by another Witch Doctor hired by Australian Documentarian John Safran for his 2004 TV series John Safran vs God. The Socceroos have since qualified for the 2006, 2010 and 2014 World Cups.

The Curse of Bela Guttmann 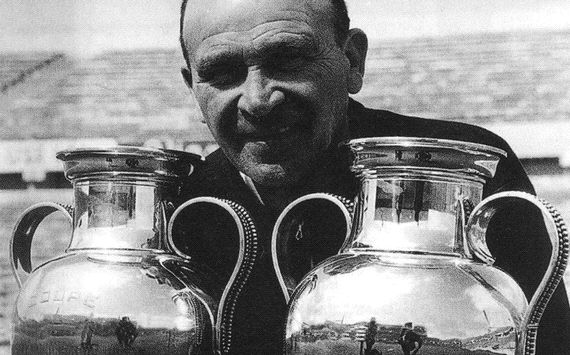 Bela Guttmann, a brilliant but erratic Hungarian coach who helped pioneer the 4-2-4 formation, had already managed clubs all over Hungary, Brazil and Italy before finding his way to Benfica.


Guttmann joined As Águias (The Eagles) from rivals Porto in 1959 and immediately made his mark on the Lisbon club by sacking 20 senior players. He promoted youth team players such as José Augusto, Costa Pereira, António Simões, Germano, Mário Coluna, and the brilliant Eusébio into the first team squad, crafting a side that won the league in 1960 and 1961. His greatest achievements were on the European stage though, as Benfica captured the 1961 and 1962 European Cups.

After beating Real Madrid in 1962, Guttmann approached the Benfica board for a raise. After having his request for a higher salary turned down, he left the club in a rage and seemingly cursed them by saying, "Not in a hundred years from now will Benfica ever be European champion".

The club were promptly upset by AC Milan at Wembley in the 1963 European Cup Final and to date have never won another trophy in European competition, while ending up as losing finalists a staggering eight times.

Even if you are sceptical of such things, there are many who did believe the volatile coach including the late Eusébio who prayed at Guttmann's grave in Vienna on the eve of the 1990 European Cup Final. It did not have the desired effect though as the club fell to AC Milan 1-0.
SHARE SHARE SHARE