3 Classic Films Made Better With Football 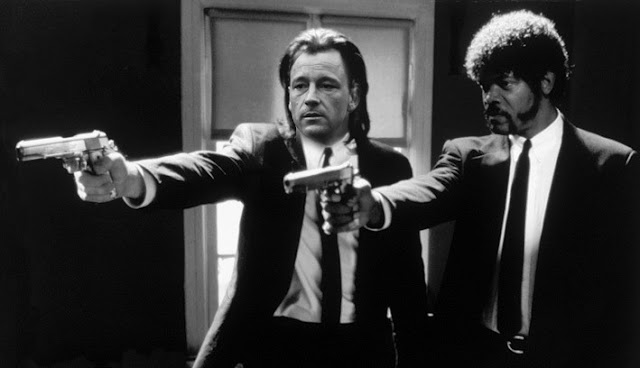 For the majority of my life two of the things I've loved the most, and spent considerable amounts of money on, are movies and football.

However, with the notable exception of Escape to Victory football and cinema don't usually make for the greatest bedfellows.

And as hard as this is to believe even the majestic Escape to Victory isn't beloved in some quarters, as most sane people say it's a shitty Great Escape knockoff with a football match at the end. But this only re-emphasizes my belief that sane people either don't have a soul or are filthy liars.

But that said, with a desperate lack of quality football films to satisfy me I've often wondered, while zoning out in a meeting, what would happen if you inserted a footballer into an existing popular movie?

In this hypothetical parallel universe how would the plot change based on that player's personality?


Here are three films that I think would be even better with footballer personalities in them: 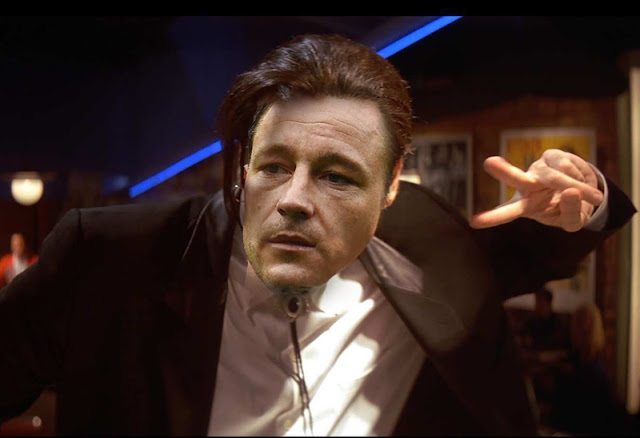 Synopsis: John Terry, playing the John Travolta role in Pulp Fiction, is asked to take his boss Marsellus Wallace's wife Mia out for a night on the town. Wallace though is notoriously jealous and once threw a guy off of a fourth floor balcony for giving Mia a foot massage.

Plot Variance: Ask Wayne Bridge if you can trust a man like this for even five minutes around your wife or girlfriend and you can imagine how the evening out with the boss' lady went.

Wallace subsequently sends out his other hit man, in this interpretation played by Anton Ferdinand in place of Samuel L. Jackson, to dispatch the self styled "Captain, Leader, Legend".

Alex Ferguson in The Godfather 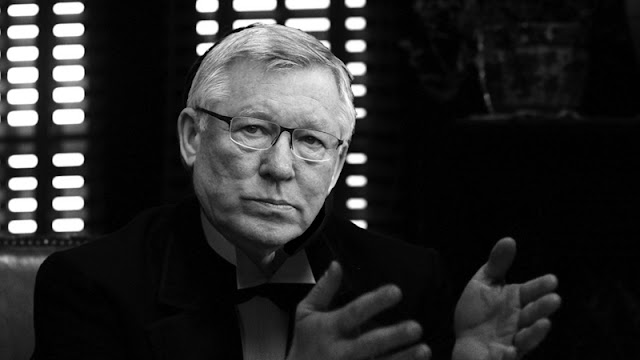 Synopsis: The legendary Scottish manager Alex Ferguson takes on the Marlon Brando role of the aging mafia boss Don Corleone who tries to maintain the strength of his family, while later overseeing the transition of power onto his chosen successor.

Plot Variance: Instead of anointing a worthy replacement to take over the family he appoints Fredo. Fredo, as played by David Moyes, shits his pants at the first sign of trouble and within a year the family is no longer feared and losses their place at the top table of the mafia commission.

Luis Suarez in Silence of the Lambs 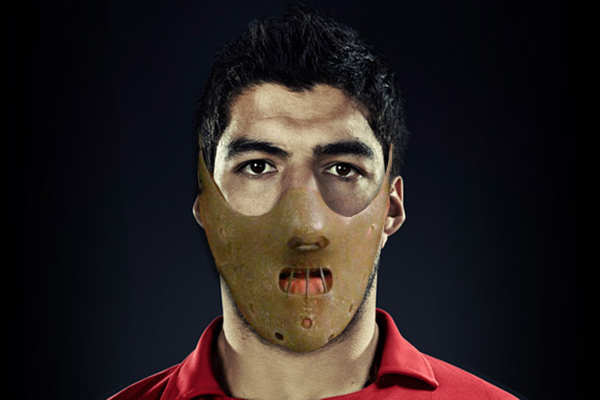 Synopsis: FBI Agent Clarice Starling is sent to speak to the imprisoned cannibalistic serial killer Hannibal Lector, as played by Luis Suarez about a case.

Plot Variance: Lector regales Starling with a tale of how he once enjoyed the shoulder of an Italian man with a protein bar and a nice sports energy drink.

He then taunts her Southern accent by calling her a "cracker" and then a "cracker ass cracker". When she accuses him of disgusting racism he claims that cracker is a term of endearment in Uruguay.
SHARE SHARE SHARE