5 Players We Know Because of Their Hair 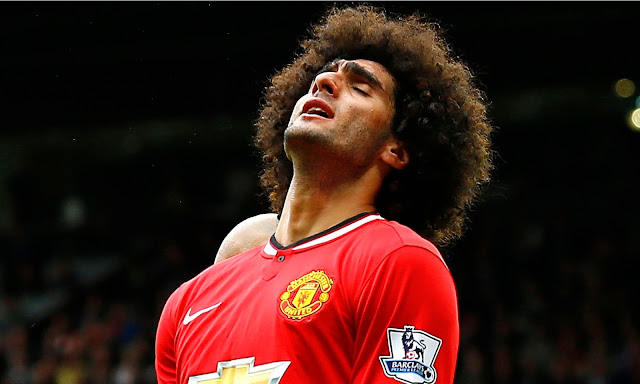 Friday night in Hamilton, while taking in the Women's International Friendly between Canada and England, I got into a discussion with the friends and family sitting around me about how there are certain players we recognize almost purely by their style of hair.

Hair can be a big deal for some, as evidenced by the fact that Canada's backup keeper Karina LeBlanc's hairdo has even inspired a Twitter fan account dedicated to it. It's a bit weird if you ask me, but to each their own. 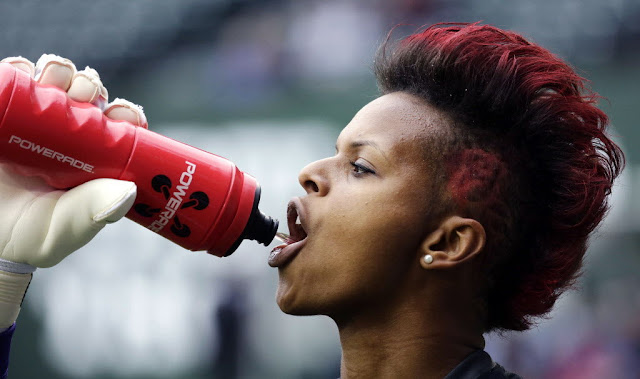 For some, their hair is like a comic book character's symbol. Superman has a giant 'S' on his chest and Marouane Fellaini has a giant Afro. He also has lethal elbows and the ability to drive defences crazy, but it's the hair people think of more than anything.


There are even some players that you'd struggle to remember them by anything other than their hair.


That said, here are five famous haircuts and the players that sported them: 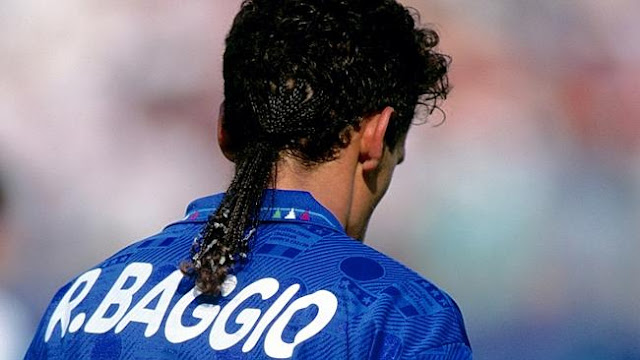 One of the greatest Italian footballers of his, or any, generation Roberto Baggio even had a nickname related to his hair: The Divine Ponytail. I've known women that pretty much only rock the ponytail look when humidity has turned their hair into the result of a science experiment gone wrong and they're just trying to tame the situation. But Roberto owned his ponytail and almost made it look cool. In fact, when Baggio braided his hair, while sporting an earring and a goatee, he looked like a friendly pirate. 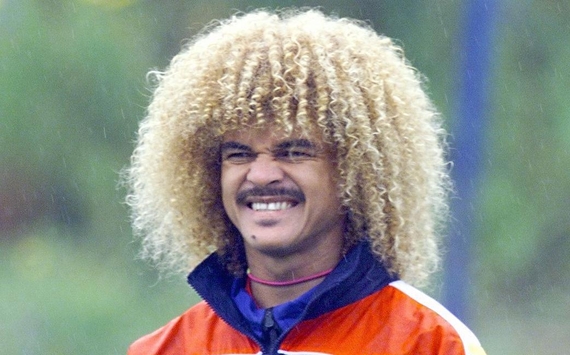 The owner of the greatest hair in the history of Association Football as voted on by me, Carlos Valderrama's stunning explosion of blonde curls made Dr. Emmett L. Brown from Back to the Future's hair look like a third rate Einstein knockoff. The funny thing with the Colombian maestro is that I honestly can't name any club sides he played for without referring to Wikipedia. I remember him playing in the dodgy early days of the MLS for Tampa (I think) and I figure that he must have played in France, because the French appreciate things like elaborate hair styles. 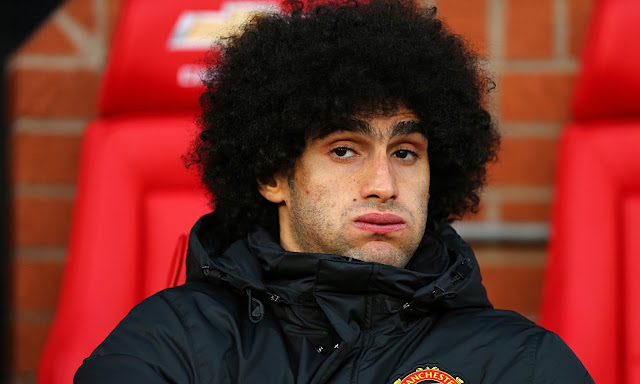 If you're watching a crappy stream of a Manchester United match, on a dubious website that keeps throwing popup advertisements at you that implore you to hook up for afternoon sex with ugly people in your area, the one person on the pitch that will stand out is a certain Marouane Fellaini. He looks big and awkward, his effectiveness can vary from match to match based on his opponents, but the one thing that remains consistent with the big Belgian is his giant afro. 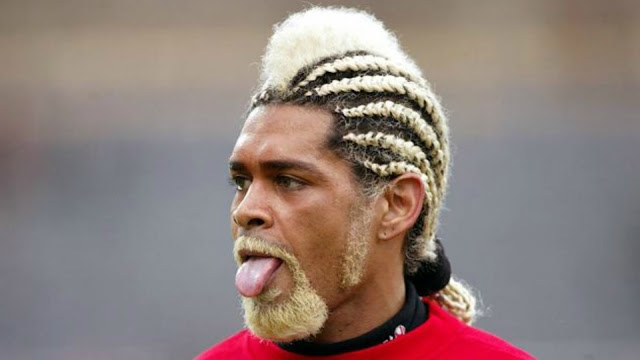 The former Portuguese defender Abel Xavier, with his bleach blonde beard and hair, went to great lengths to cultivate his unique look. What the look actually is, and if it's any good, can be open to debate, but I like to think of him as having perfected the appearance of a biblical figure like Moses crossed with a Gremlin. 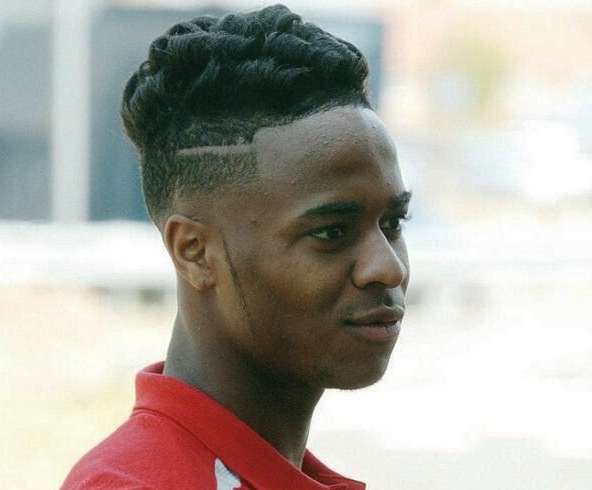 Fortunately for him, the want away Liverpool attacker ditched this hair style that may have been inspired by either Little Richard or Prince in one of his weirder stages, but for the rest of us we'll always have pictures like the one above to look at, laugh at, and cherish.
SHARE SHARE SHARE