The Curse of Tight Fitting Shirts 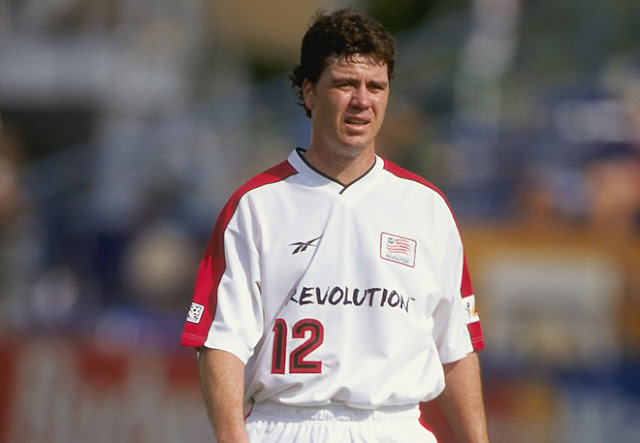 Remember the 1990's when everything was baggy?

Not just jeans and jackets, but even football kits were blessed with a pile of extra material and for the most part everyone was happy.

You and your generously proportioned friends could hide their "Tonnes of Fun" under a big baggy Tottenham shirt and no one was wiser for it.

But then came the 21st century scourge of the tight fitting aerodynamic kits. The kits that scream to the world "This fat fucker drank 12 pints at The Rhino last night, had a juicy burger and then topped it off with a Shawarma on the way home."

Sure, players with rippling abs and chiseled pecs can get away with them, but what of the common man who wants to wear his Werder Bremen shirt to work on Dress Down Friday?

We can now see how much he's let himself go since he hit thirty. Does no one consider the average football fan anymore?

Arsenal's new away kit, which was leaked yesterday, shows a serious looking Alex Oxlade-Chamberlain posing in a Puma kit that looks painted on. 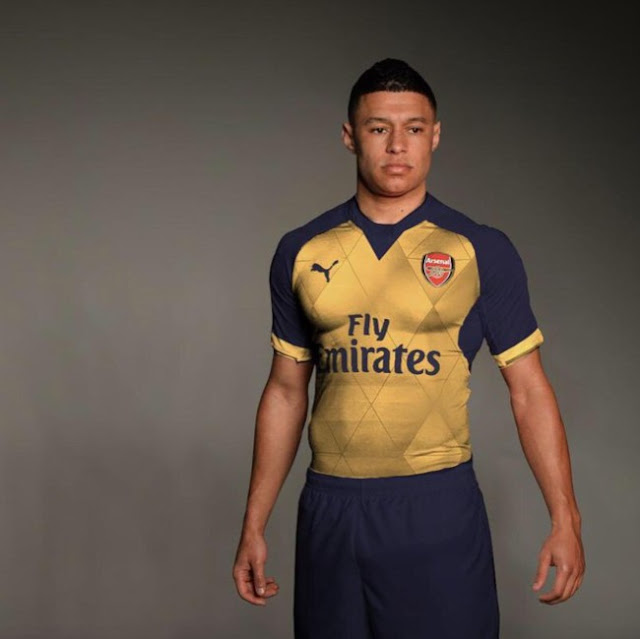 Even the Ox seems to be showing a slight bit of a tummy in this picture and he's a young footballer who basically works out for a living and probably has a nutritionist telling him what to eat.

Any of you Arsenal fans out there looking to rock this number in August better be on a major diet right now, and even that might not be enough.