EPL Managers of the Season since 1993, Where are they now? 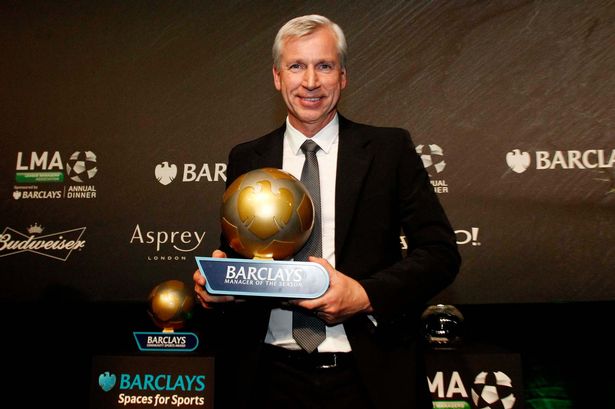 Another gem from Reddit's "OneSlyPanda", this time taking a look at managers that have won the award of best bench-boss in the EPL since 1993.