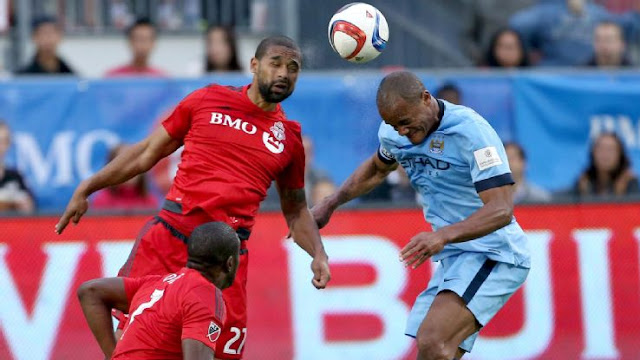 Another summer day, another useless mid-season friendly. One of the peculiarities of North America's Major League Soccer is the practice of clubs hosting friendlies in the middle of their already demanding league season, typically against European opposition.

Why would they do this, you might ask. Besides the unnecessary physical and mental strain these matches have on players, the MLS sides run the risk of losing key players to injury at a key point in their league season.

On top of all of this is the feeling of supporters towards these matches. When I say 'supporters', I'm referring to season ticket holders and supporters group members who are the lifeblood of a club. For the most part supporters vehemently oppose the inclusion of these matches on the calendar and have genuine concern about their impact.

The answer to why these matches occur, of course, is money. Rich European clubs in their close season need some time on the pitch against reasonable opposition and once they bat their eyelashes at an MLS outfit, the North American side goes weak in the knees and then their clothes are off faster than a prom dress at a scuzzy motel.

The shameless corporate bottom line sleaze of hosting these middle of the season friendlies is what sticks in the back of my throat and in a way de-legitimizes a league that has worked so hard to be taken seriously. 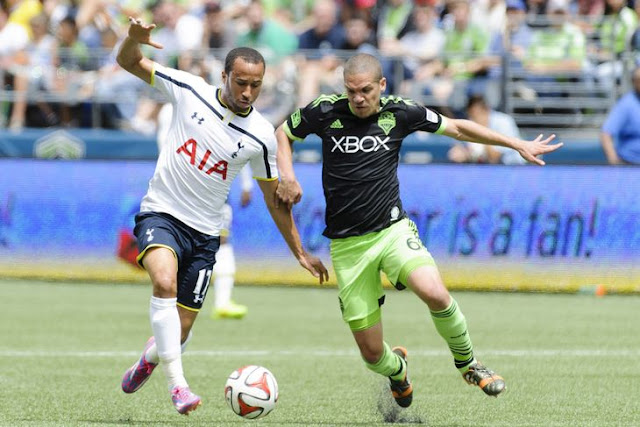 Could you imagine Manchester United boss Louis van Gaal, for example, giving his blessing to a midweek friendly during the crucial March period between United and a visiting foreign side and a stipulation that he couldn't start with reserves?

But MLS sides continue to press ahead with this foolishness and it was with no trace of surprise that I read on Friday that my local club Toronto FC will be hosting yet another mid-season friendly in July.

What did surprise me though was that the opponent was Sunderland, the current side of former TFC saviour Jermain Defoe. The Bloody Big Deal, who turned out to be a Bloody Big Joke, went into a cataclysmic sulk after missing out on the England squad for the 2014 World Cup and then realized that he didn't much care for Toronto before forcing a move away. 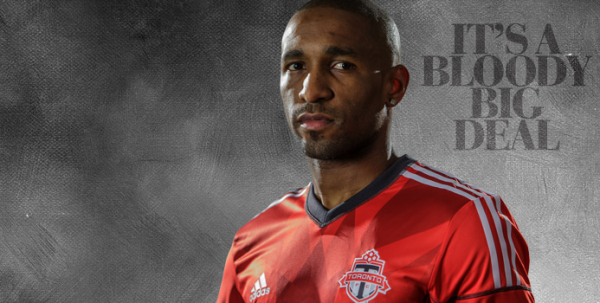 The fact that TFC would countenance a meeting with Sunderland given their supporters justifiable outrage with their former striker is both hilarious and revealing as to how far their finger is off the pulse of what people in the stands are feeling. In fact their finger is more likely to be up their ass than on the pulse when it comes to this matter.

Defoe should be in for quite a reception when he returns to Toronto though, so in a backwards way perhaps this is one that'll be worth tuning into. At least for the first five minutes.
SHARE SHARE SHARE