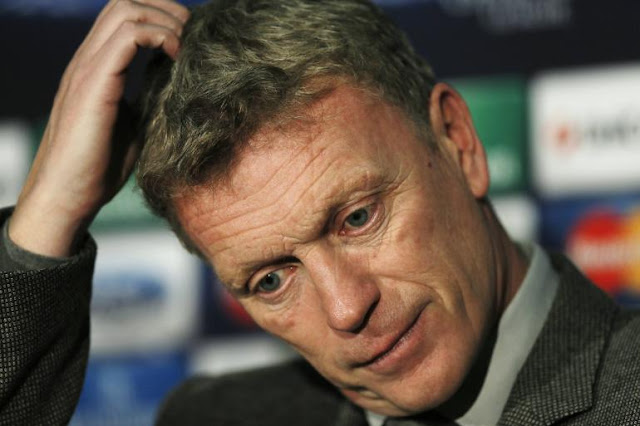 Reddit user I_am_from_England has recently posted a bunch of wonderful trivia questions that I found to be quite unique. Today I feature my favorite ones (some are his and some of other users). The answers are below each questions and have been blacked-put (to see the answer you will need to highlight the black box). See if you know the answer before checking.


Q. What have Hamburg, Stuttgart, Schalke 04, and Villarreal all done that no other teams have?
A. They all won the Intertoto Cup twice.


Q. Which player has been on the losing side in: The English League Cup final, The FA Cup final, The Champions League final. Playing for a different club in each of the finals?
A. John Carew with Aston Villa, Stoke and Valencia.


Q. Who is the only player to score in the Merseyside derby, the Manchester derby, the Tyne-Wear derby, and el Clasico?
A. Michael Owen.


Q. What do Sven Goran-Eriksson, Fabio Capello, Marcello Lippi, Carlo Ancelotti, and Oswaldo de Oliveira all have in common? (aside from all being football managers of course)
A. They all at some point signed Clarence Seedorf.