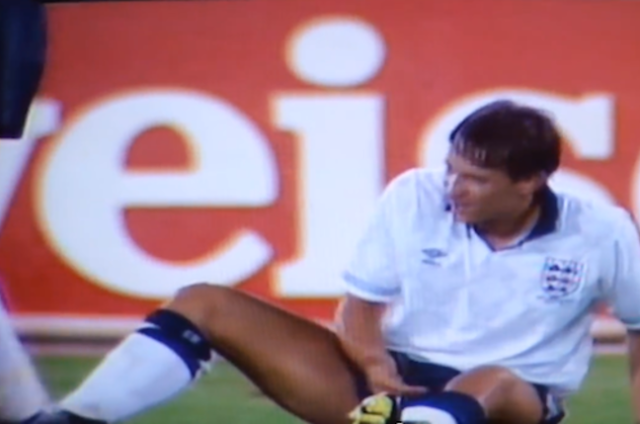 Good old Italia 90, was the tournament of Gazza, Schillaci, Milla and Matthaus. It also featured a hell of a run by England and was arguably the last World Cup before football's commercial side kicked into stomach churning overdrive.

Speaking of stomach ailments a certain Gary Lineker took to the pitch on 11 June 1990 battling a bad stomach of his own.

Despite his dodgy belly, as his England side took on the Republic of Ireland in their first group fixture that summer that was no way the leading scorer in the previous World Cup in Mexico was going to sit out.

Lineker was one of the finest goal scorers of his generation and if England were to progress very far in Italy they were going to need him on the pitch.

So the tummy troubled Tottenham marksman took his place upfront for England and didn't disappoint on the scoring front as he bundled home a goal for his side in a match bereft of quality. 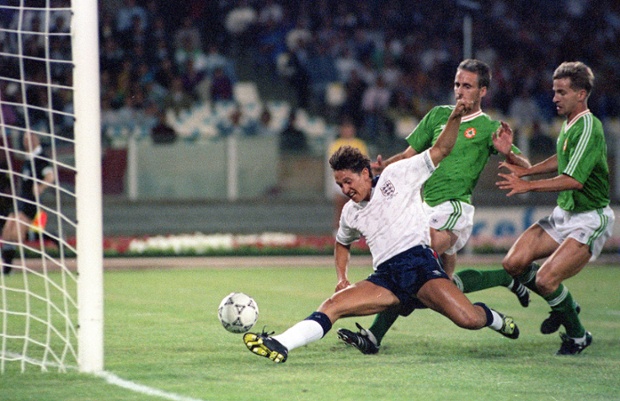 But something else happened to Lineker, he overstretched for the ball at one point and a filthy mess ensued. A homemade Mars bar slide out of his backside and down his shorts.

Poor old Gary wiggled around a bit on the turf, which was fortunately wet, rid himself of the fudge and peanut evidence, but could have done with a bit of paper if we're being honest.

Lineker later quipped that "he'd never been given as much space on a football pitch."

I wonder why, eh?

As for the result, it was a shitty one for England as they drew 1-1 after Kevin Sheedy equalized for the Irish. But brighter things were to come for the Three Lions as a change of formation after this opening stinker, and the form of Paul Gascoigne, saw them through to the Semi-Final's where they eventually lost out on penalties to West Germany. 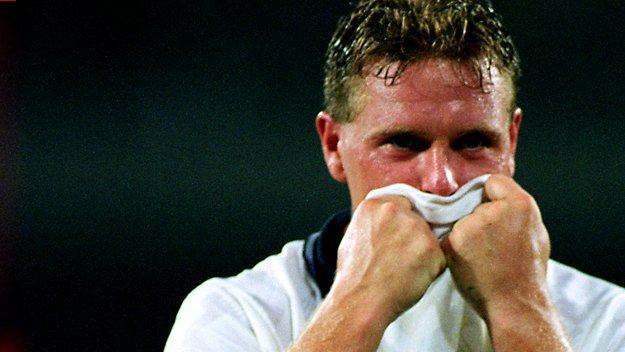