5 Players That Talk Too Much 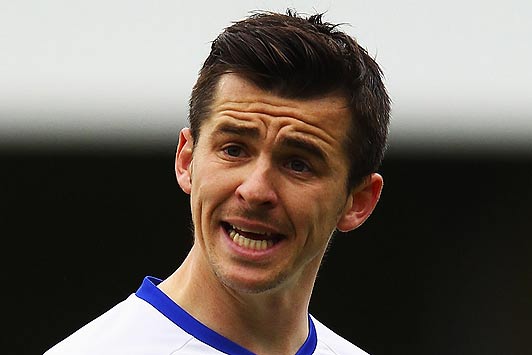 Sometimes I wish we could go back to the fun and simple days when players did their talking on the pitch purely by the performances they gave.

Unfortunately in this time of social and mass media we get to hear about a player's bowel movements and their thoughts on European economic policies.

The following are five players that say far too much: 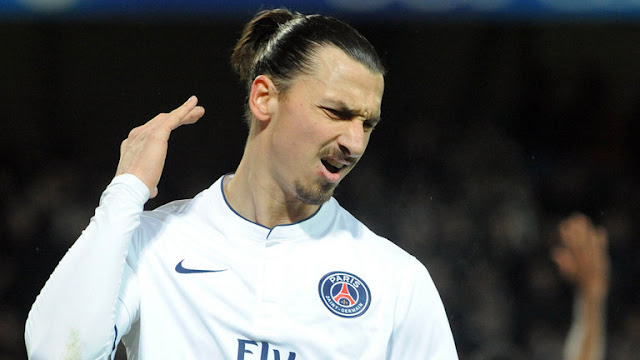 When Zlatan Ibrahimovic is not bragging about his wealth or trashing Pep Guardiola he's referring to himself in the third person. You often forget how great a player he can be due to the size of his mouth. 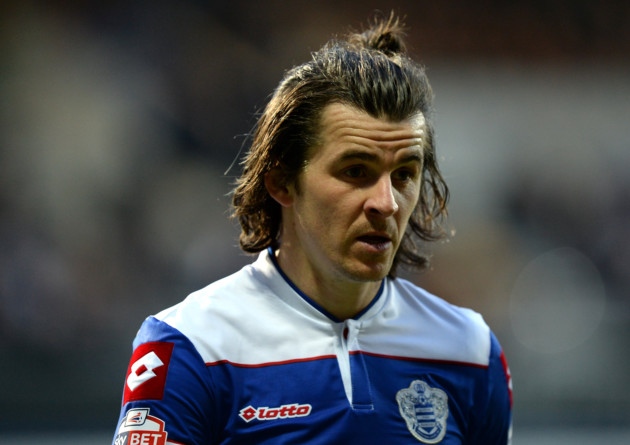 Resident Twitter mouthpiece Joey Barton likes to quote Morrissey, Orwell and Nietzsche, while presenting himself as a socialist champion of the people, which is a little at odds with his checkered history on and off the pitch. He's had spats with Stan Collymore, Gary Lineker and Jamie Carragher on the medium, as Joey can never be wrong obviously. 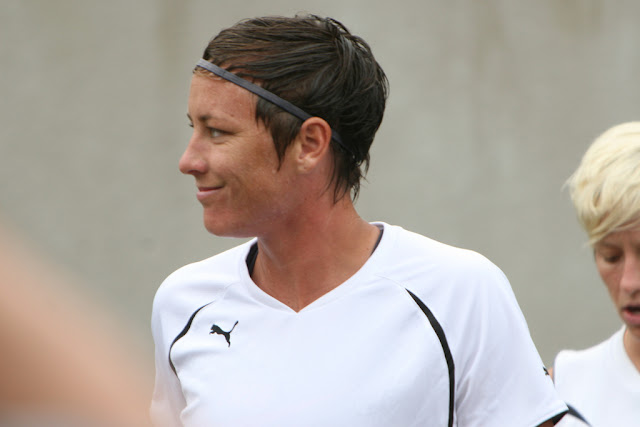 If she's not complaining about the artificial turf in Canada, she's complaining about referees, and that's just off the pitch. During matches she's constantly in the referee's ear trying to gain advantages for her side and in the meantime cementing her reputation as the most odious villain in women's football. 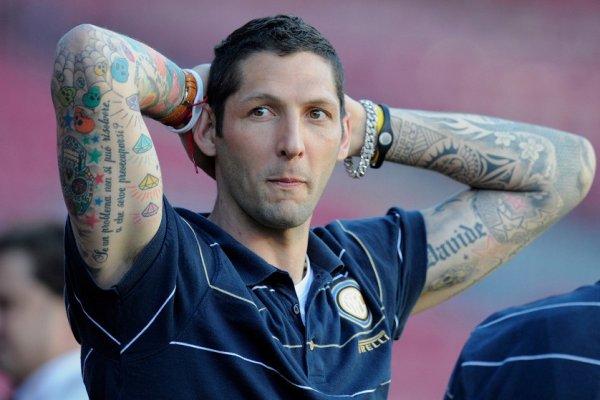 Still turning out for Indian Super League side Chennaiyin FC at the age of 41, Marco Materazzi is most famously remembered for winding up Zindine Zidane and getting him sent off in the 2006 World Cup Final. A tough tackling player, he did most of his jawing on the pitch and had a particular skill for driving opponents insane. 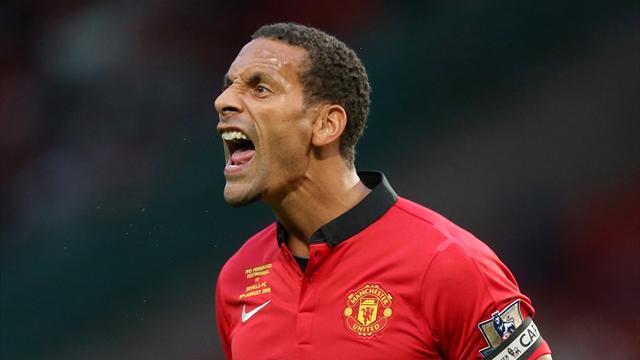 Another prolific Twitter user, the recently retired Rio Ferdinand found himself in trouble on several occasions for his poorly conceived tweets. He got in hot water for retweeting a Twitter user who called former Chelsea player Ashley Cole a "choc ice" for defending John Terry when he was charged with racially abusing Rio's brother Anton, and then last year he was banned for three matches for calling a twitter user's mom a ‘sket’, which is a Caribbean slang for a promiscuous woman.
SHARE SHARE SHARE