What a Fall World Cup in Qatar Could Mean 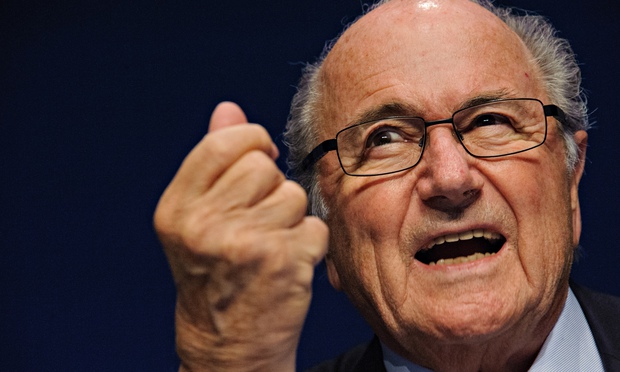 On a day when the Swiss attorney general opened criminal proceedings against FIFA president Sepp Blatter, the beleaguered football governing body confirmed that the 2022 World Cup will not be held in the summer after all.


In a move that will not shock anyone who is vaguely aware of the fact that it gets damn hot in Qatar in the summer time, FIFA announced that their showpiece tournament will begin on 21st November and the final will be played on 18th December – Qatar’s national holiday.

The finals will no doubt cause fixture chaos for leagues across the globe, but in particular for the powerful member leagues of UEFA. 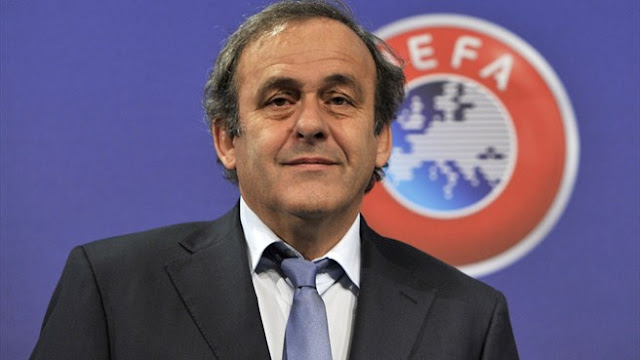 The 28 day World Cup is four days fewer than usual, in attempt to mitigate the concerns of football leagues the world over, but whether or not that will assuage their fears remains to be seen.

According to FIFA's calendar, club sides must release their players for the finals on 14 November 2022, so only seven days before the first match.

Although not all of the major leagues have reported on when they will resume their league fixtures, the English Premier League is tentatively scheduled to resume play six days after the World Cup Final, on 24 December 2022.

The real possibility that some leagues may baulk at shutting down midseason and cause issues for FIFA remains a threat.

Considering Qatar won the right to host the World Cup on the basis of being able to provide the cooling technology to play the finals in the summer of 2022, this is the final proof anyone needed on how big a sham the World Cup hosting vote in 2010.

The foul stink of corruption continues to waft out of FIFA headquarters and, for now, Qatar continues to be one of the beneficiaries of it. 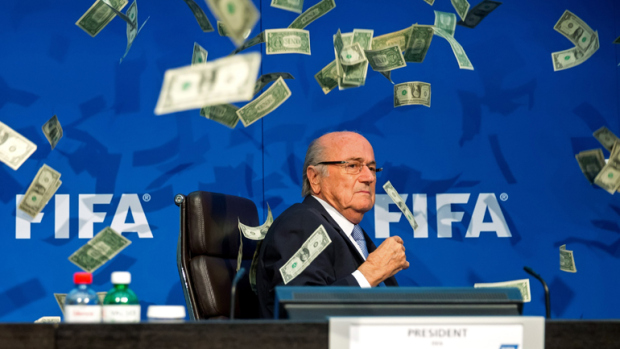